Lionel Messi has reached a total agreement to join Paris Saint-Germain as free agent according to Fabrizio Romano.

Paris Saint-Germain will announce soon the signing of Leo Messi, agreement reached until June 2023 plus option to extend the contract until 2024.

In a deal that will see Leo Messi receive €25m net per season as guaranteed salary plus add ons. Potential total salary around €35m per season.

PSG have been the only club to contact Leo and Jorge Messi directly, not using any intermediary. Talks have been opened last Thursday, just after Barcelona official statement.

Recall that Messi turned down PSG and Man City bids in April as he only wanted to stay at Barcelona. Now that PSG tried again and Leo accepted after leaving Barça because of La Liga rules.

READ ALSO:  English Football League: Who are the 11 players who could step up to the Premier League?

Leo Messi right now here on the private jet together with his wife Antonela Roccuzzo flying to Paris!

Messi will complete his medical tests today in Paris and then will sign the official contract until June 2023 plus option until 2024.

Official press conference on Wednesday in Paris Saint-Germain stadium, unveiling expected in the next few hours.

Messi will be unveiled in the next hours as new PSG player. Neymar was pushing to have his friend Leo in Paris, Nasser Al Khelaifi and Leonardo have been working on the deal in the last 5 days no stop. 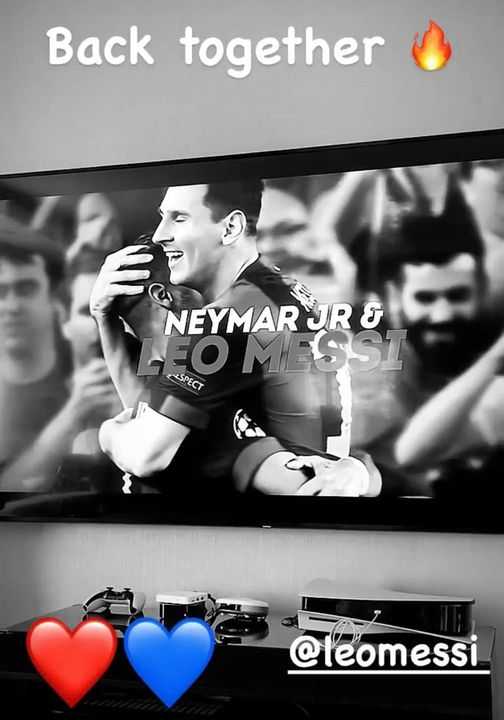 Neymar has been key to sign his big friend Messi. Calling him, texting him and announcing to his team-mates last weekend that Leo was coming. Now it’s done and completed.

How do you rate this move? To be honest, this is huge and could see us witness one of the best team to grace the UCL. The thought of Messi playing in the French league breaks my heart But the thought of him playing alongside Neymar, Mbappe and Ramos ignites my spirit because there will be no excuse for Pochettino if he does not win UCL this season, infact they have to win all competition.