Dignitaries have started arriving at the house warming party of actress, Laide Bakare.

Laide Bakare had earlier announced that the King of Fuji music KWAM1 would be on standby at her party alongside many top music bands.

Sharing a video of himself at her party, Boye Best captioned it with, “Lagos let’s play. Here to celebrate with my loving @laidebakare. Congrats once again on your new house warming”.

News recalls Laide Bakare while revealing more about her party, announced that Zazoo crooner, Portable would be among the artistes performing.

Taking to her Instagram page, she wrote, “We are getting ready for #Laidebakarehouseopening @k1dultimate @portablebaeby on bandstand honestly I can’t wait”. 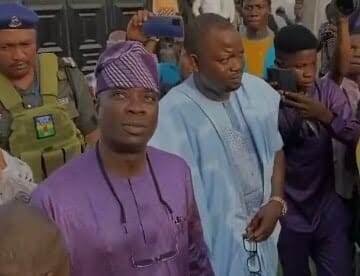 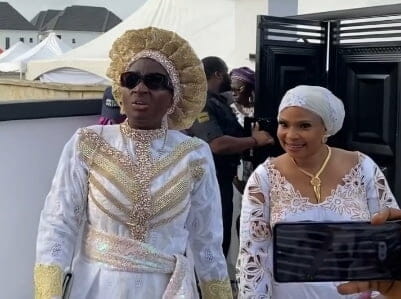 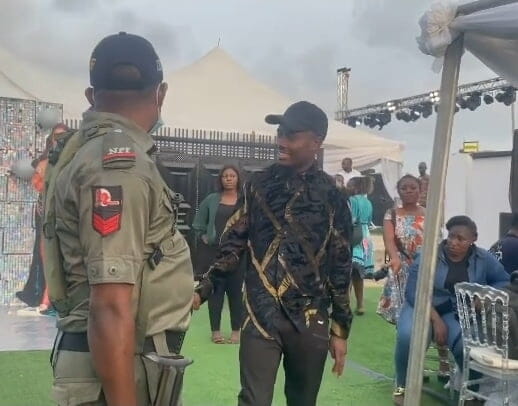