Omolewa is an online comedienne who goes by the Instagram name, Abebi Ibadan. Reports have it that she is the reason Alaafin of Oyo, kicked out his young wife of two years, Queen Damilola.

naijabulletin News earlier reported that Queen Damilola was kicked out of the palace with nothing. Her mother and son were reportedly also sent packing.

READ ALSO:  Man Loses His Job For Calling His Mother An Illiterate

Abebi and Damilola used to be best of friends until things went South and the center could no longer hold.

According to reports by Instagram blogger, Gist Lovers, It all started when Omolewa sent message to the queen to render her help. Omolewa cried out that she is swimming in poverty, and she Dami’s help.

Dami innocently accepted to help her by promoting her “Adire” clothing line. Her (Omolewa) closeness to Damilola eventually gave her access to the King which reportedly turned into a romance. The King reportedly proposed to Omolewa and she accepted to be his new wife.

Damilola became angry and insisted that the King must not marry her friend.

Sadly, the king sent her packing for disobeying his orders. 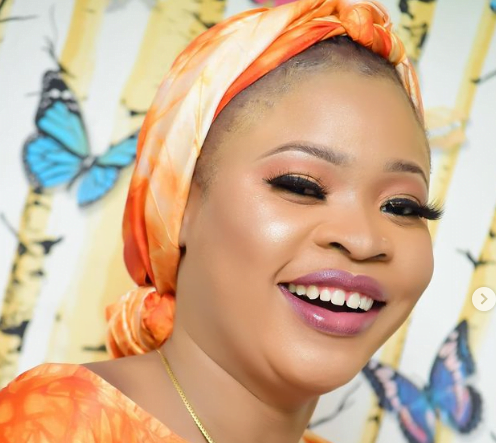 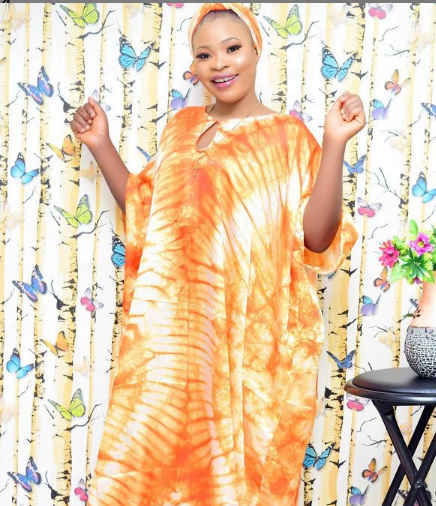