“Men like you are not to be found anymore” – Kwam1’s new wife, Emmanuella, praises him | Naijabulletin
BREAKING
Published on: December 2, 2021

Emmanuella in a heartfelt note penned to the singer, reiterated her love for him. According to her, he has managed to win her heart and soul. 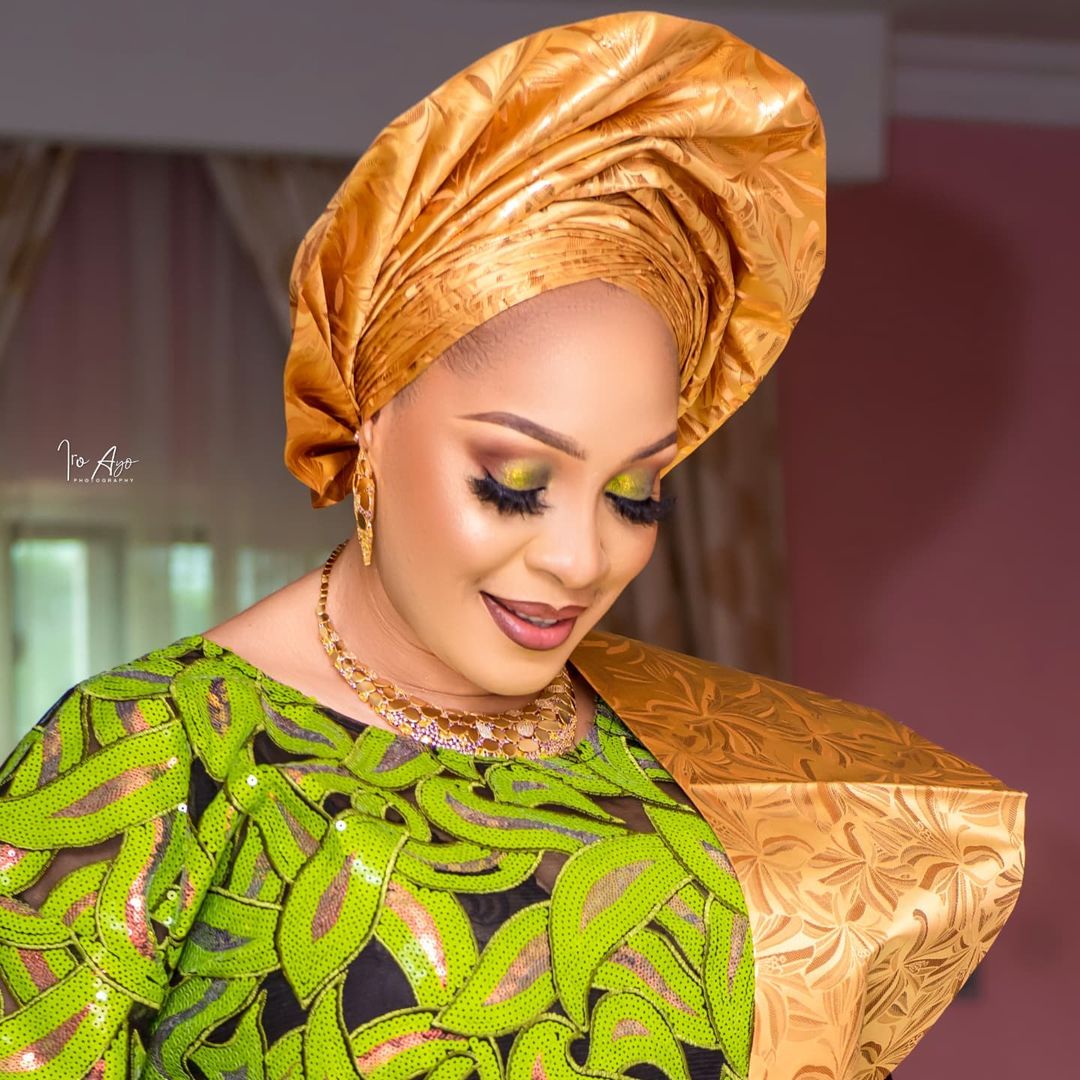 Gushing over her husband and his amazing qualities she noted that men like him are “not to be found anymore”.

“My heart bleeds love for you and it fuels my entire being. I had ideas about what you could be, but you shattered those notions and replaced them with a reality beyond my wildest dreams. Men like you are not to be found anymore, You have managed to win both my heart and soul @kingwasiuayindemarshal”.

Recall that Emmanuella, an event planner and the Fuji music legend, King Ayinde Wasiu popularly known as KWAM1, got married in September 2021, 3 years after the singer’s last wedding. 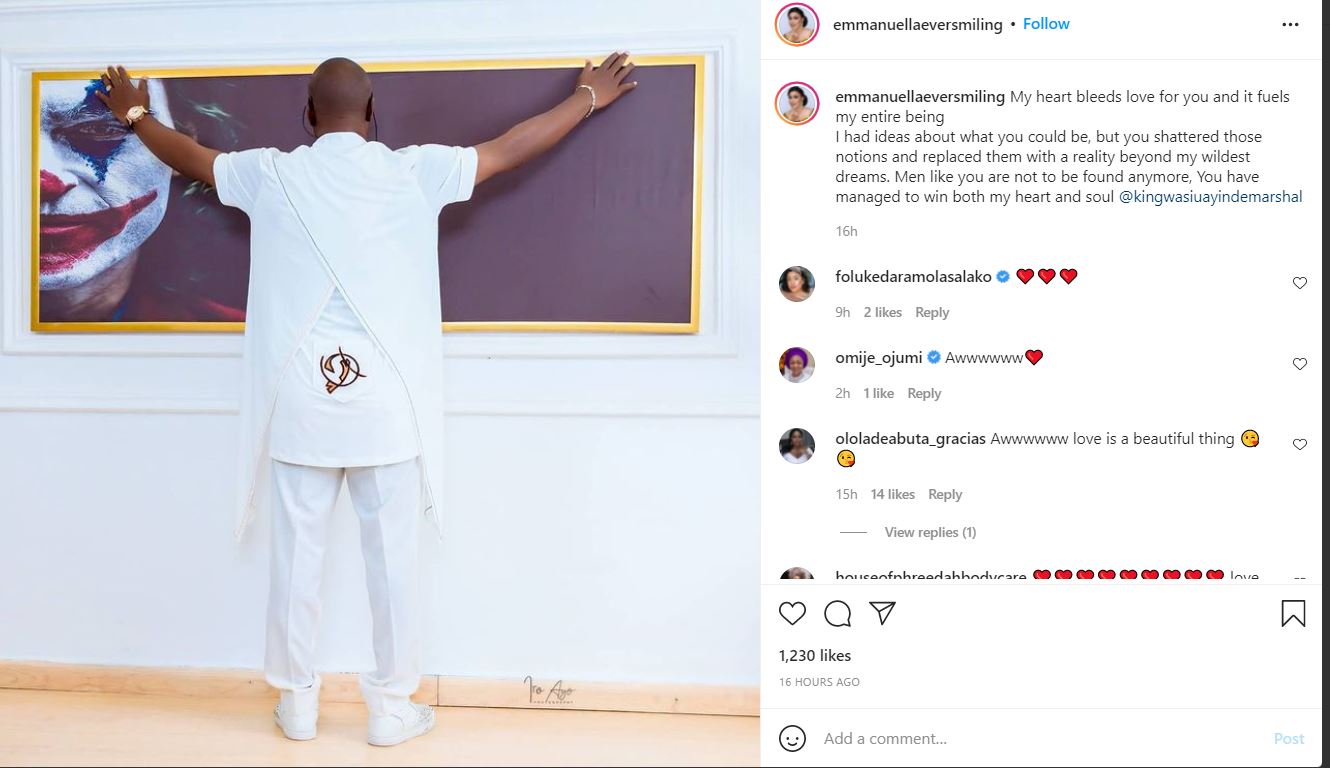 “Men like you are not to be found anymore” – Kwam1’s new wife, Emmanuella, praises him