Popular singer, Oluwatosin Ajibade better known as Mr Eazi and his fiancee, Temi Odetola have reportedly set the date for their wedding.

Recall that fans drooled on social media after the singer proposed to the billionaire’s daughter and subsequently got a YES in a romantic atmosphere. 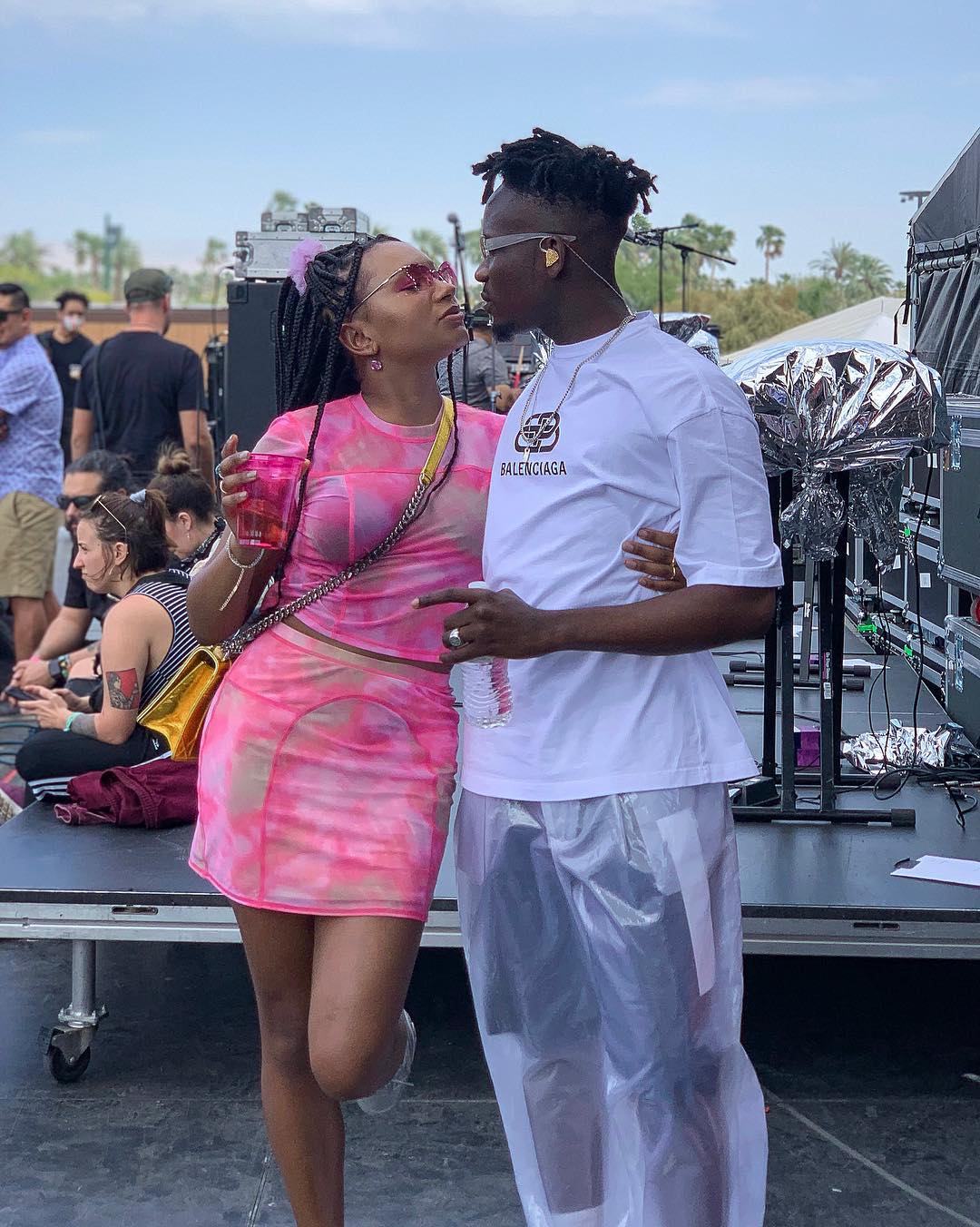 The video which was shared on social media triggered reactions from the Otedola family who are fully in support of the union and other netizens.

However, in a recent development, a Twitter user claimed that the duo are set to tie the knot on the 13th of August.

The tweet also claimed that the veteran singer, King Sunny Ade alongside Ebenezer Obey have already been confirmed to perform at the event.