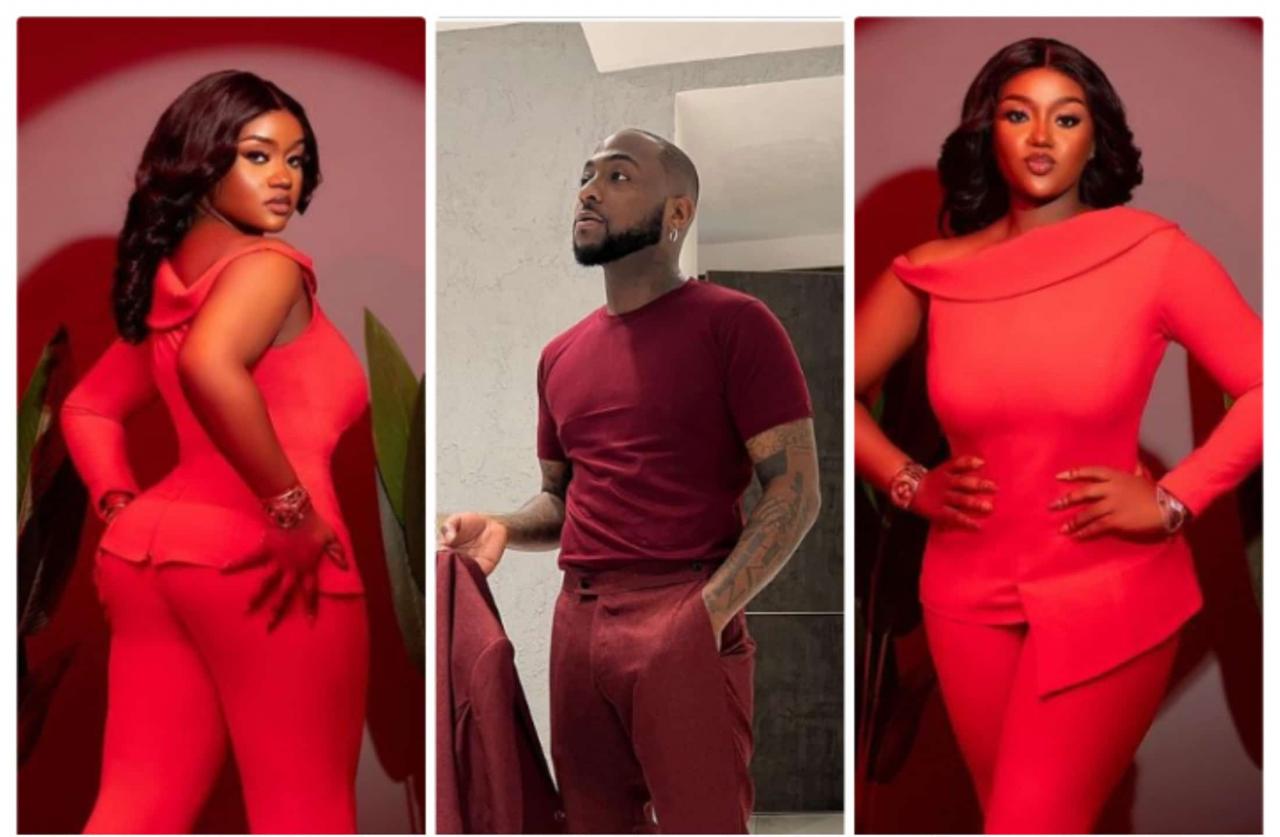 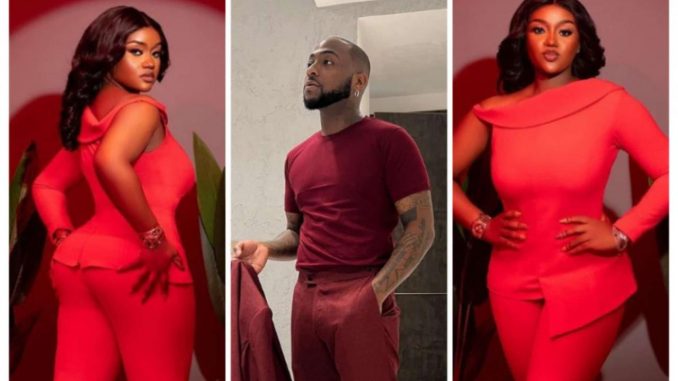 The singer has never stopped showering love on her publicly following their split.

Davido, who is currently not in the country, took to his Instagram page to show her off to his millions of fans.

Sharing a screenshot of their face timing, he revealed that Chioma Rowland is his gist partner.

This is coming days after Davido set the internet agog when he stepped out in style with his fourth child.

For the first time, Davido acknowledged his fourth child, Dawson, whom he shares with London make-up artist Larissa London.

News reported in 2020 that Davido had welcomed a baby boy with a fourth baby mama.

According to the viral reports, the London-based makeup artist Larissa welcomed her child in March and Davido was responsible for it.

“She gave birth to a Baby boy since March. Her name is Larissa, a makeup artist based in London” a source said.

On Sunday, August 7th, Davido stepped out in style with his second son as he attended Celebrity pastor Tobi Adegboyega’s church service and his lawyer Bobo Ajudua’s son’s birthday party in London.

A video which made rounds on the internet showed the singer carrying his fourth child as he greeted guests and the pastor.

The chef and brand ambassador had posted a video of her advertising the new Tecno product, which left Davido quite impressed.

The singer took to her comment section to rhetorically question her as he poked fun at her utterance.

Davido wasn’t wrong as Chioma rarely speaks up for the brands she endorses.

Davido wrote, “So u can talk”.

Chioma, who had responded to Davido’s public acknowledgement of her, commented with laughing emojis. 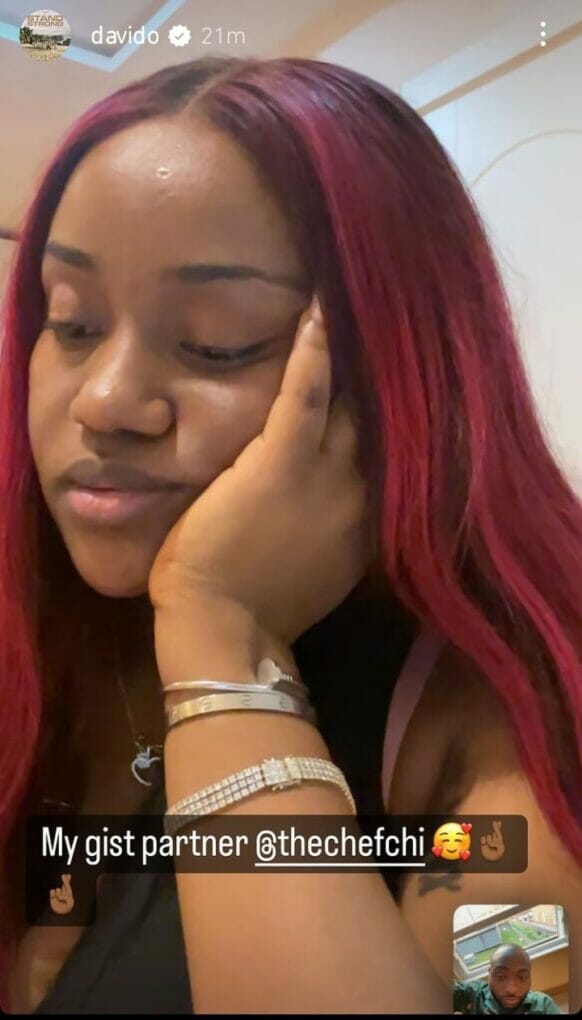