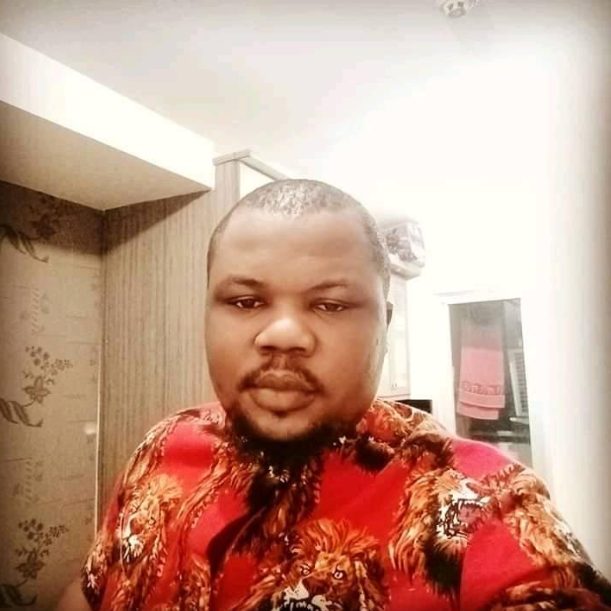 The man, known as Ogodor, from Uli, Anambra state, fell from the Gading Nias Apartment in Jakarta, Indonesia, on Thursday, January 23, 2020.
There are conflicting reports about how he died. Some Nigerians in Indonesia claim that while trying to run from the officers, Ogodor bu Ogodor attempted to cross over to his neighbour’s house through a narrow ledge but he slipped and fell. However, Ogodor’s Nigerian neighbours are demanding answers as they claim they heard nothing about an immigration raid in the area.
Friends of Ogodor – who appears to have been popular from the number of posts being shared to mourn him – have put together videos showing Ogodor at different points in his life, to honor him. 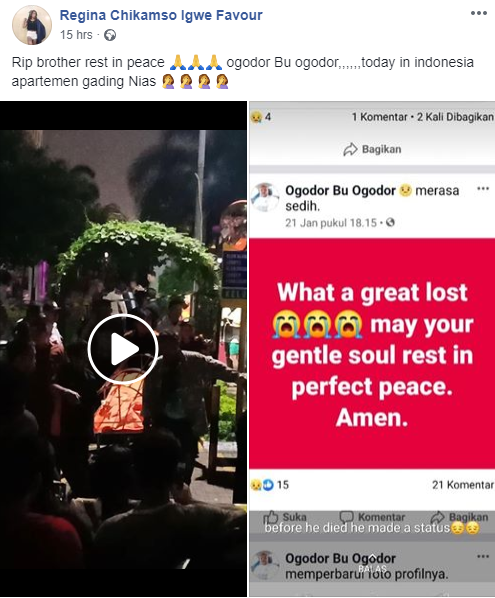 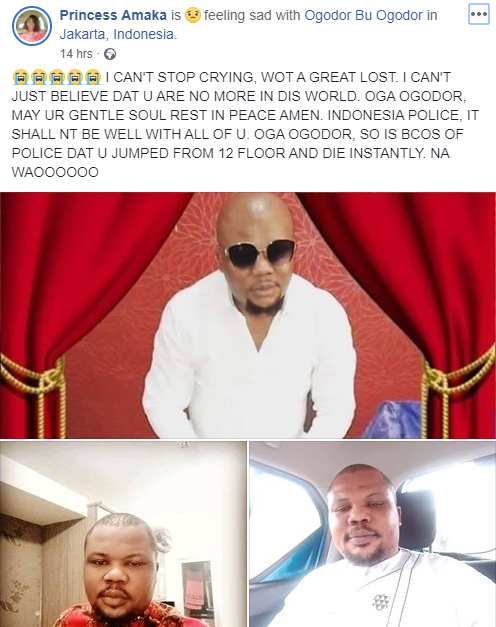 Below are videos of Ogodor’s body being evacuated after his death.