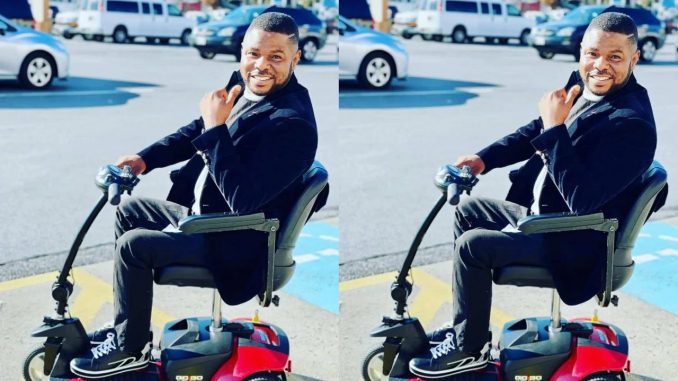 Recalls that a few days ago, Yinka Ayefele opened up on how an NSCDC official in Ekiti assaulted him while he was returning from entertaining at an event.

According to reports, Yinka Ayefele disclosed that he was assaulted by an officer whom he resisted from illegally taking money from him. He also disclosed how the same officer threatened him with support from his colleagues.

“I was moving out in my car after entertaining guests, the officer suddenly dipped his hand into my car to take my money but I resisted him and told him what he did was very wrong.

The founder of Fresh FM Nigeria said, “I was moving out in my car after entertaining guests, the officer suddenly dipped his hand into my car to take my money but I resisted him and told him what he did was very wrong.

“That was how he gave me a punch on my mouth, I had cut on my lips and blood started gushing out. When I called my security detail to hold him he stood in the front of my car corking his rifle and threatening to shoot me.

“At that point, his colleagues came and I explained what he did to them. While trying to shield him, they said why am I fighting them, that I am a public figure and I don’t want to give them something? I said if I didn’t want to give him something, I wouldn’t have stopped, wind down my car. I have settled the area boys and others. I wept profusely, because they did this to me because I am physically challenged.

“They later brought the guy who came to collect money for the area boys said to have been beaten while trying to take the money away, telling me to see how he was beaten and attacked him with sharp objects just to frame me up but I have put my lawyer in the know,” Yinka Ayefele disclosed.

Following this move, Nigerians took to social media to express their displeasure on the unjustifiable treatment of the singer who many know to be physically disabled.

Hendrixbasebeatz: Please sue them for 500 million. Put all your money

jo3l_____: Everyone be moving mad in this country, because of they are on uniform omo na wa ooo

Boobtapebynk: Some people on uniform are animals, he should sue them

preetycharizo: @nigeriapoliceforce come and do something about this. Instead of you people not being helpful in any way

emperor_olatunde: Imagine this brutality from @official_nscdc official wey be say e never reach 5 yrs wey government allow them to be use riffle una don Dey turn yourself to police pro max for road and na last week government still announce that they will be working together with EFCC soon just to arrest fraudsters and looters 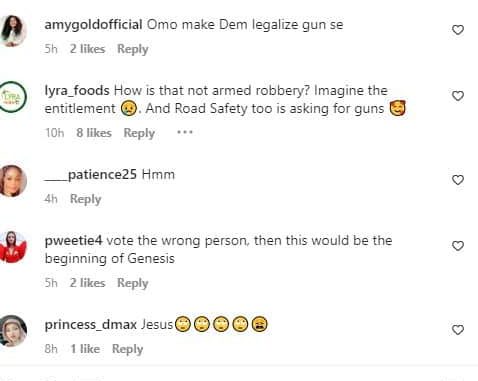 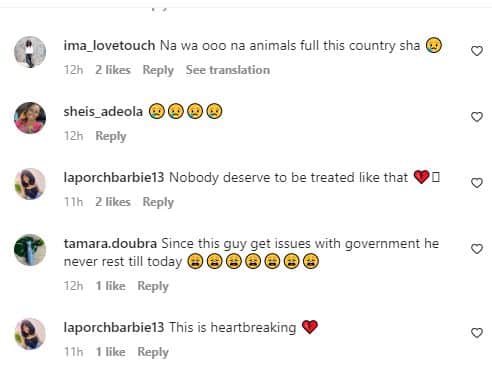