Nigerians on social media have reacted to the new photos of billionaire’s daughter, DJ Cuppy and her family.

In the photos, DJ Cuppy, her two sisters, her brother and their mum were seen posing for the camera in their white attires.

In one of the photos, Cuppy and her sisters were seen sitting close to each other on a chair as they posed for the camera.

In another photo, the whole family were seen standing in front of the camera and in the third photo, Cuppy and her mum were seen having a mother and daughter moment.

See the photos below; 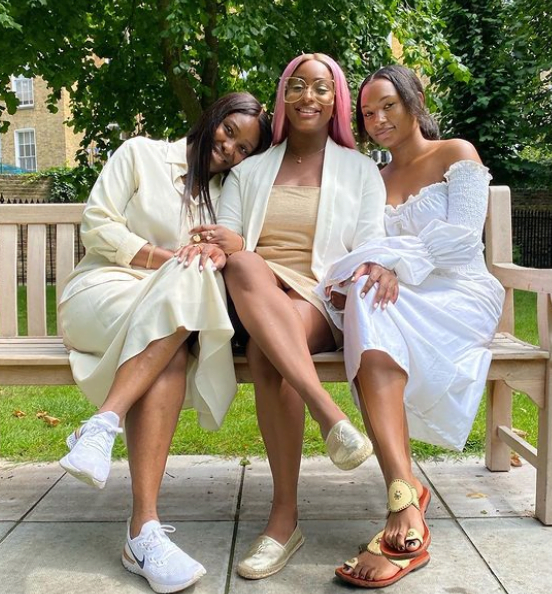 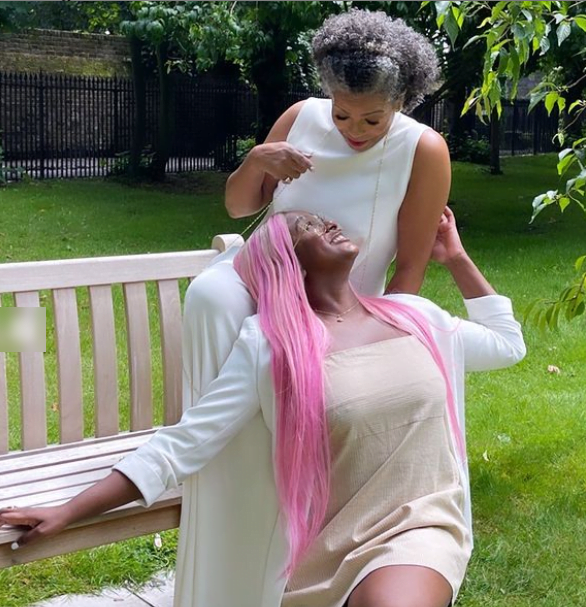 Reacting to the photos;

@amandasignatures wrote “With all the money their father has, yet he only has one wife.. If it’s some men, just give them 2million naira to renovate church, they will have 9 side chicks and even be opting for a second wife.”

READ ALSO:  Nigerian Lady Rides Power Bike From Lagos To Ondo And Back To Lagos In A Day

‘I may not be the most successful musician, but I’m one of the happiest’ DJ Cuppy