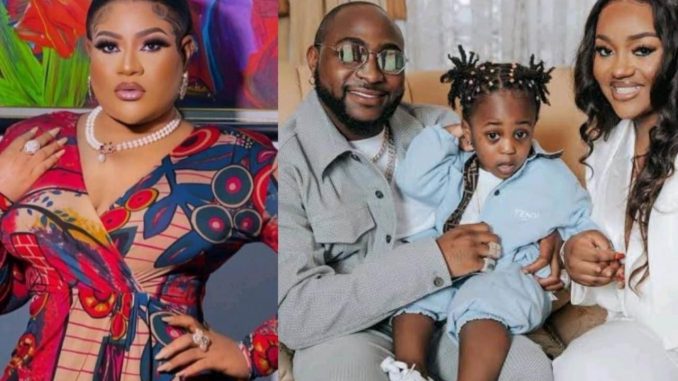 Naijabulletin News reported that Ifeanyi drowned at his father’s residence at Banana Island, Lagos, few days after his birthday.

“The boy was inside water for too long and they pulled him out and rushed him to the hospital,” a family source said under anonymity to await an official statement.

Ifeanyi was rushed to Evercare Hospital in Lekki where he was pronounced dead on arrival.

Consequently, the singer ordered the arrest of nine staff members who were present at his home when the incident occurred, a move Netizens appluded.

Nkechi Blessing who had earlier reacted to the news of Ifeanyi’s death and prayed that it is not true took to her Instagram page to slam the staff present at the house at the time of the incident.

According to the mother of one, Davido looks out for everyone. However few hours if being away, his staff couldn’t watch over the late young champ.

“A man that looked out for everyone, just few hours away you nonentities couldn’t watch over a small child!!” She wrote.

Naijabulletin News reported that a source close to Davido’s camp revealed how the singer responded when he was informed of the tragedy that had befallen him due to the passing of his son, Ifeanyi Adeleke.

The close source claims that Davido was acting strangely at home to the point that he almost lost his sanity. 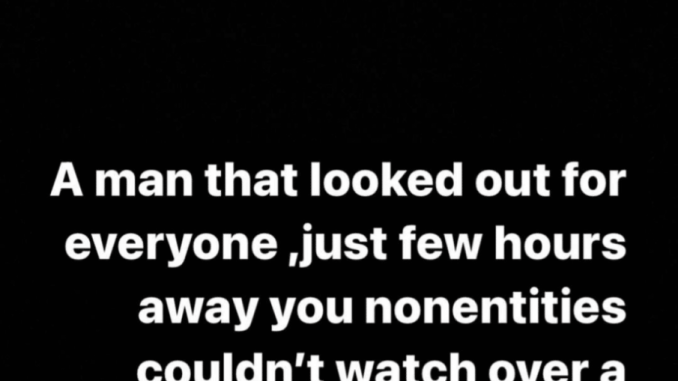