"Nothing will ever make me kneel to greet any man. That's why I don't like Yoruba culture" - Nigerian lady says » Naijabulletin
News

“Nothing will ever make me kneel to greet any man. That’s why I don’t like Yoruba culture” – Nigerian lady says

A Nigerian lady identified as Ruth has stated that nothing will ever make her kneel to greet a man.

Ruth, who stated this on Twitter, also said she doesn’t like Yoruba culture because women are expected to kneel to greet their elders. 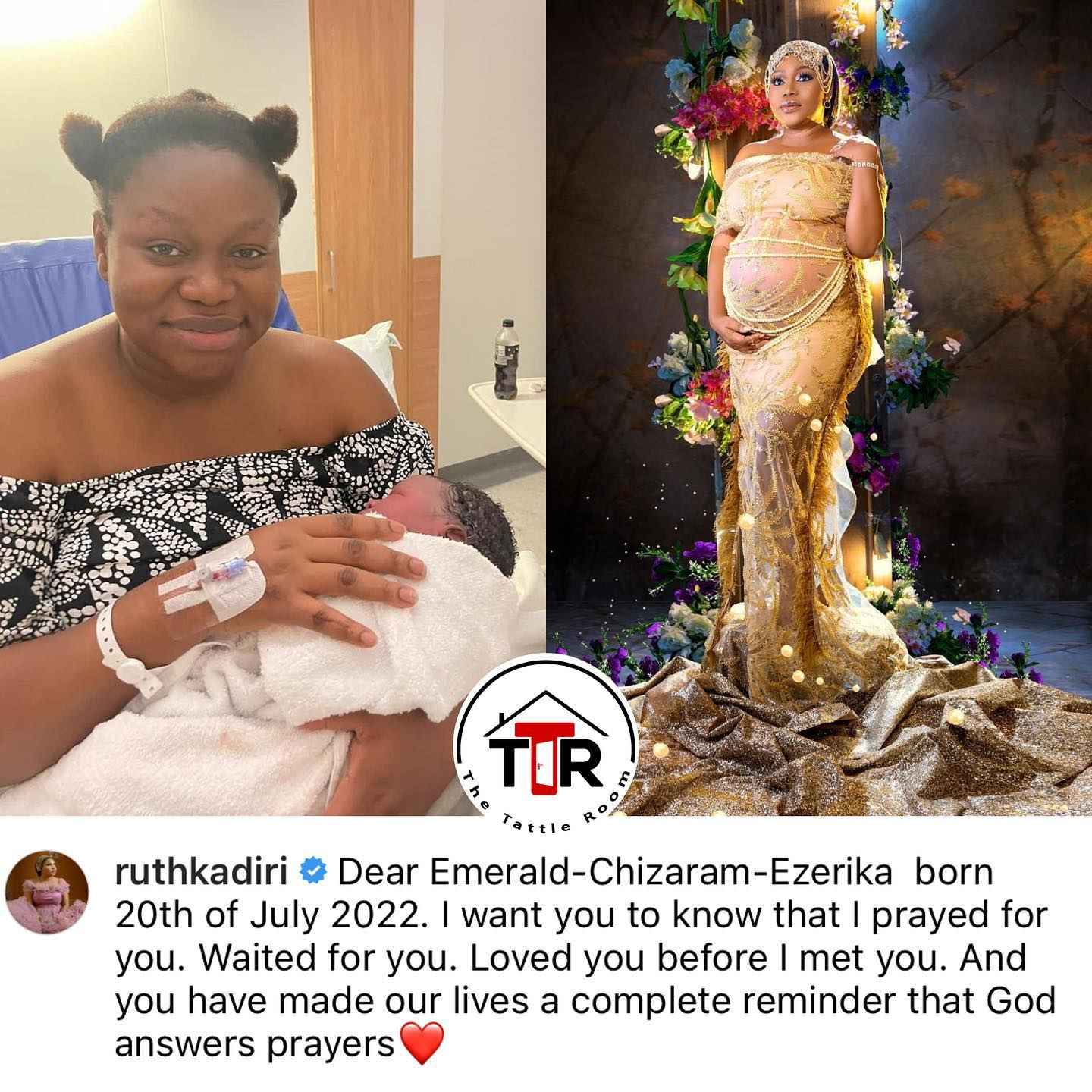 In other news Nollywood actor, Odunlade Adekola has slammed those who routinely utilize his images to advertise their businesses and services for their gains.

A lot of brands in Nigeria have hired him to help promote their businesses due to his influence and his status as a celebrity.

To this effect, there are some business owners who are using their faces to sell their business and including restaurants, canteens, and cafes.

After seeing his image on a canteen’s signpost in town, Odunlade Adekola has issued a warning to people not to use his face to promote their frozen fish company, most particularly in the trenches.

“You people should stop using my face to advertise frozen fish in the trenches”. 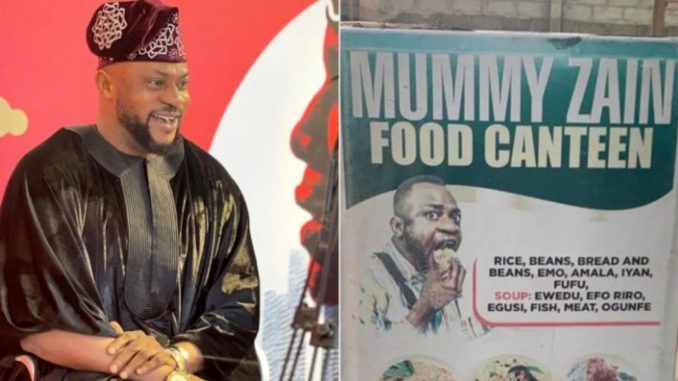 “Nothing will ever make me kneel to greet any man. That’s why I don’t like Yoruba culture” – Nigerian lady says