Ubi Franklin has been with Obi Cubana and has shared beautiful photos from the Billionaire’s exquisite mansion in Abuja.

Below are the photos Ubi shared on his Official Instagram page:

Obi Iyiegbu, aka Obi Cubana spoke on his humble beginnings during an Instagram live session.

The nightlife entrepreneur who has been the subject of a lot of discourse since the lavish burial of his mother in Oba, Anambra state confessed that he was broke when he started dating his wife, Ebere Iyiegbu.

Obi Cubana disclosed that he was living in a one-bedroom apartment in Abuja with about three other people when himself and his lawyer wife kicked off their romantic relationship.

The businessman added that despite the fact that he was broke, they were happy as the relationship was never about money. 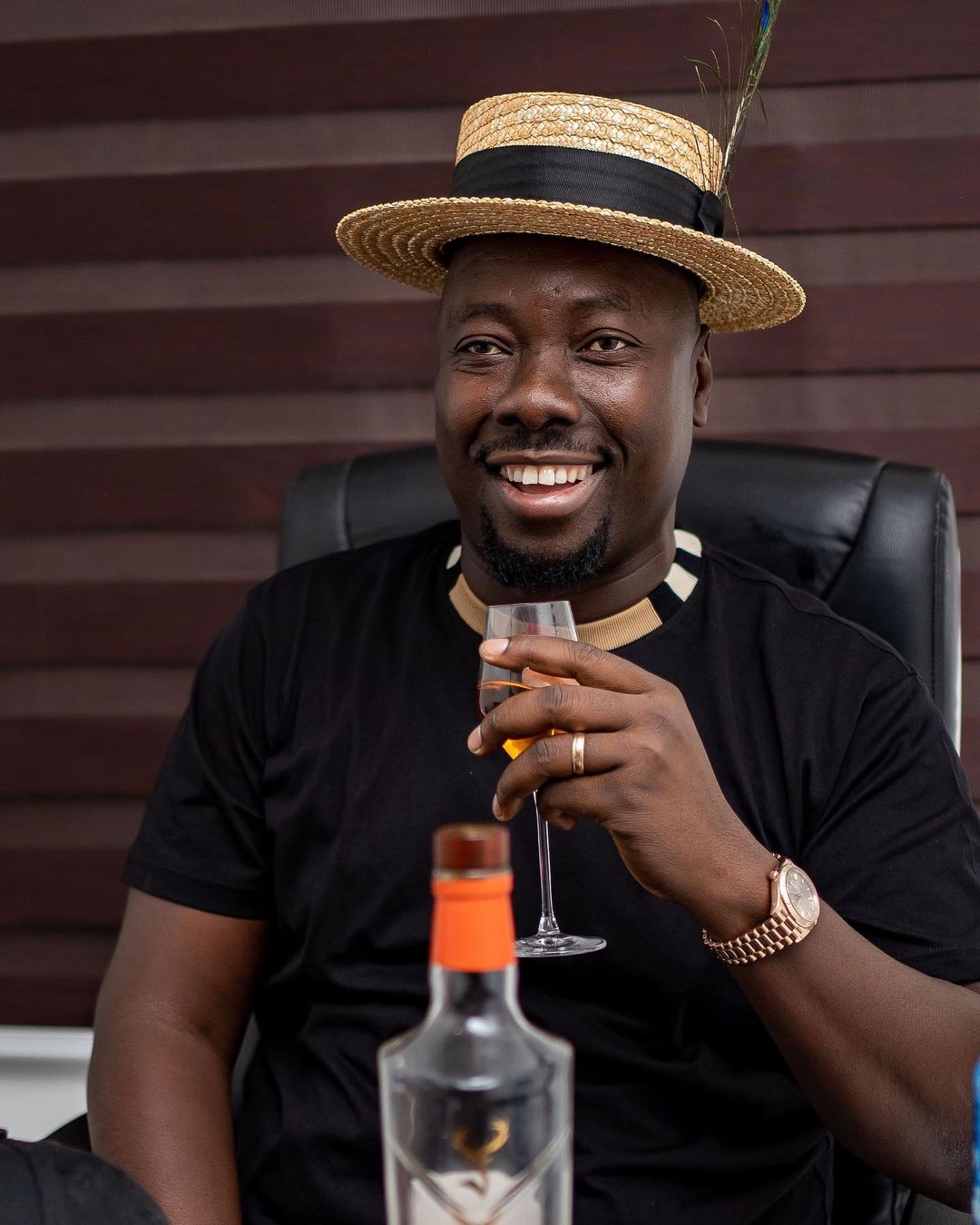 The couple dated for three years before making things official by tying the knot. Afterwards, they moved to a three-bedroom apartment and had their first two sons there

While confessing that money makes marriage easier, he was quick to point out that it doesn’t guarantee a happy marriage. Peace he stated was the most important for him in a relationship.

The years have been kind to Obi Cubana and his wife and fortune has smiled on them as he is now worth several millions of naira and is father to four boys.

“After my mama burial, to die go dey hungry some people” – Obi Cubana