Here are photos from the funeral service of late Pastor Dare Adeboye, son of the general overseer of the Redeemed Christian Church of God, Pastor E.A. Adeboye.

The service was held at the Redemption camp today May 11 after which he was interred.

READ ALSO:  Edo 2020: Why many eligible voters will be disenfranchised — INEC

This was contained in a statement released by Adeboye’s Personal Assistant, Leke, said the funeral rites

The statement reads partly: “With our hearts full of gratitude, we appreciate you, for standing by our family, in this period of trial. We are consoled, no doubt, by the fact that our beloved son has returned home, to rest in the bosom to his maker and father.

See photos from the funeral below: 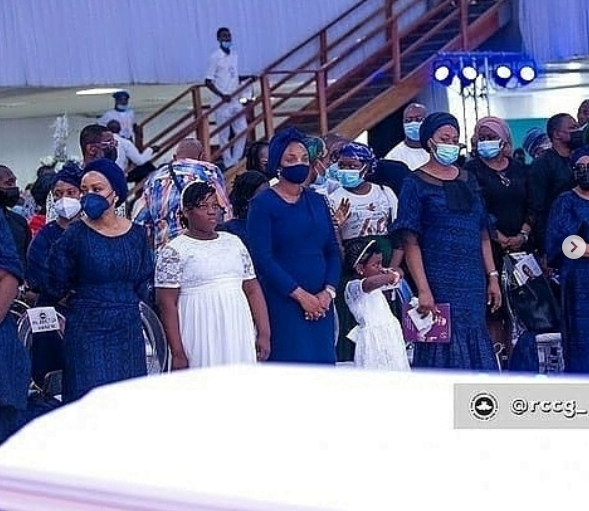 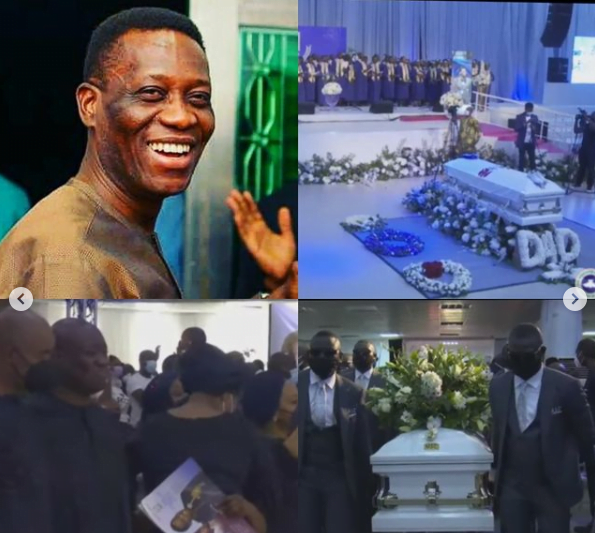 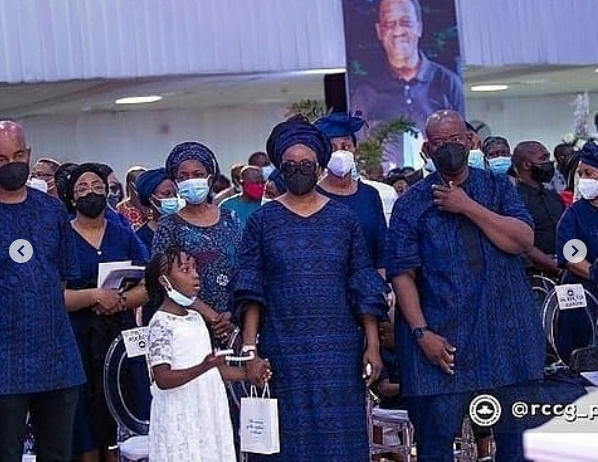 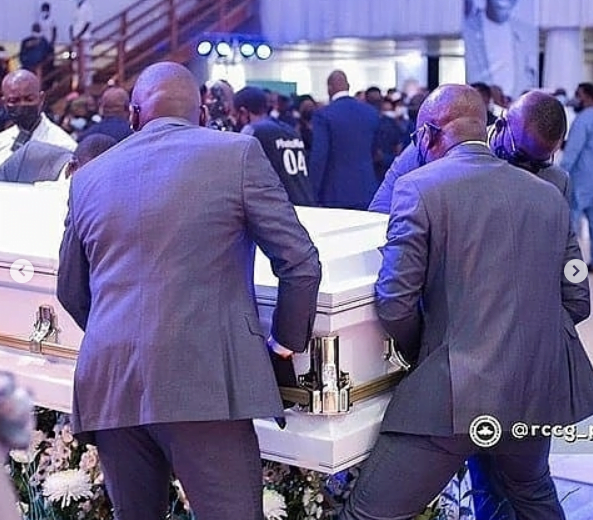 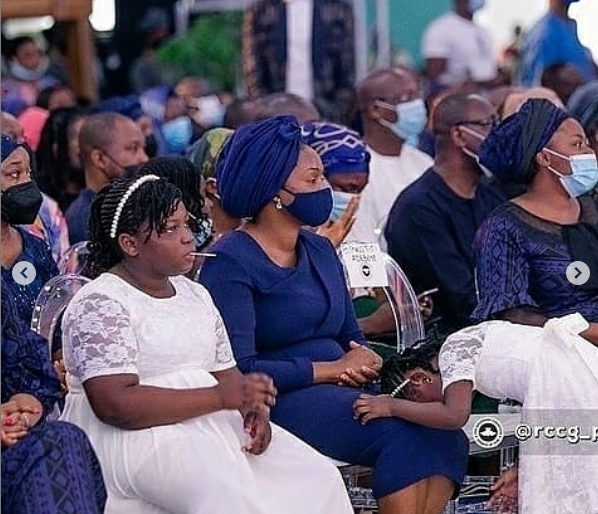 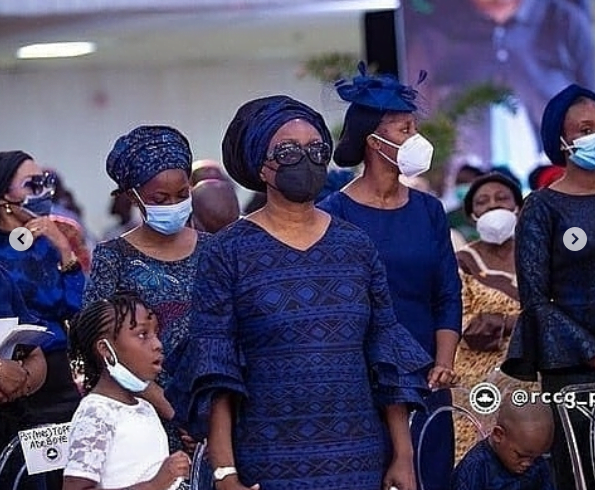 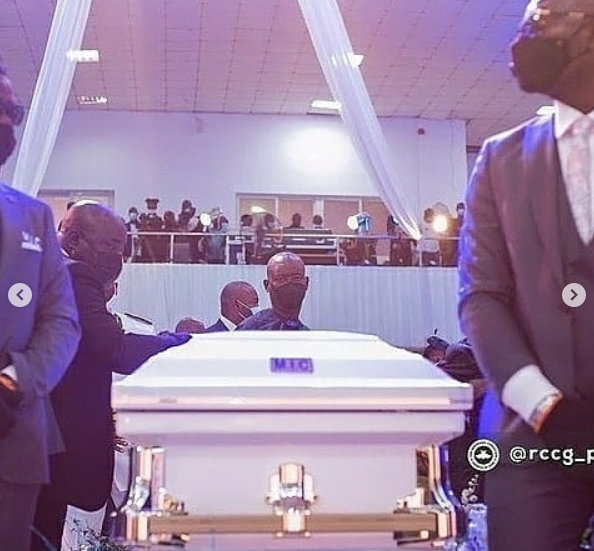 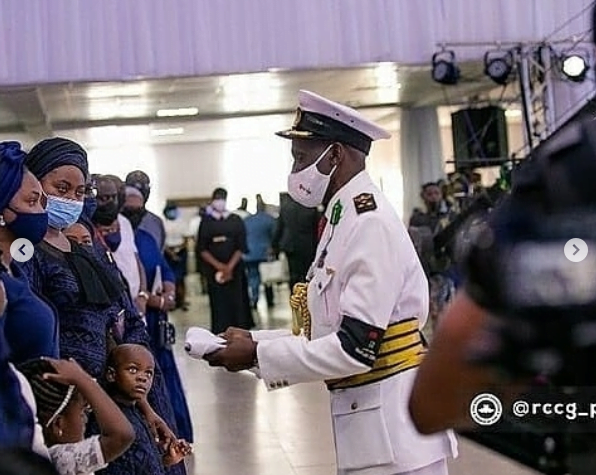 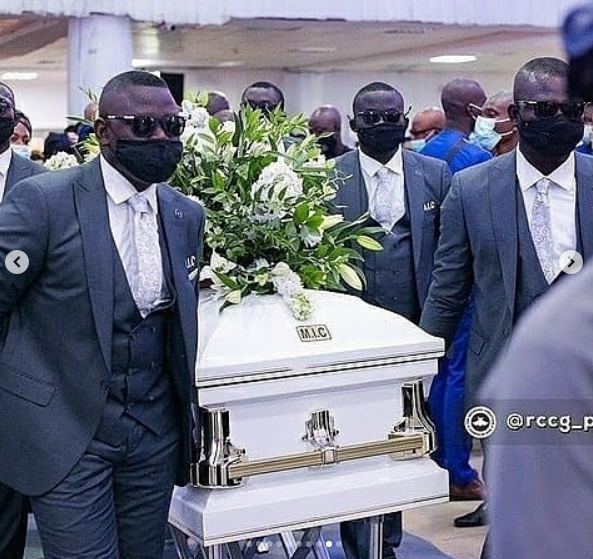 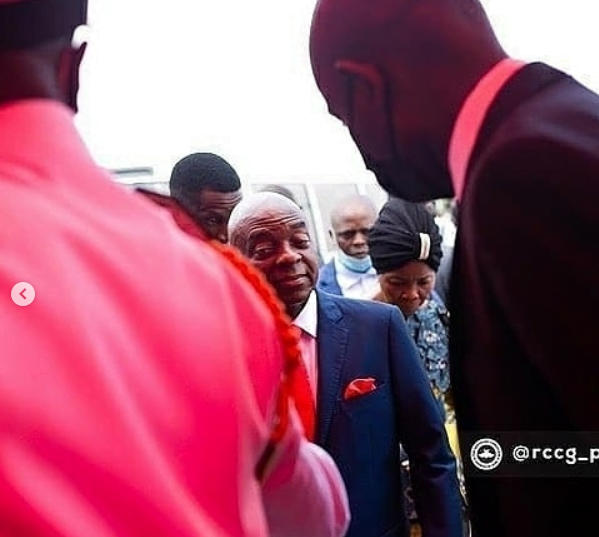 Don’t cry for my son, keep on praying for us – Pastor E.A Adeboye

Pastor Dare Adeboye cause of death