Photos of the sorry state of the Federal medical centre, Owo, where victims of the Ondo church massacre, are being treated, have surfaced online.

From the photos, we see that many of the victims were forced to sleep on metal frames that had no mattresses or beds. Cartons were even used as support for leg elevation for some of the victims.

Asides from that, the wards looked ill-equipped, belittling its title of a Federal Medical Centre which is supposed to be one of the best well-equipped hospitals in each Nigerian state.

News recalls that many worshippers were confirmed dead, while several others sustained injuries after suspected terrorists attacked St Francis Catholic Church in Owo, the headquarters of Owo Local Government Area of Ondo State on Sunday, June 6, 2022.

An eyewitness who spoke to Naijabulletin said “the herdsmen invaded the church during service at saint Xavier Catholic Church OWO. They killed all the people and kidnapped the priest! The videos are gory…the whole church filled with dead bodies and blood everywhere….” 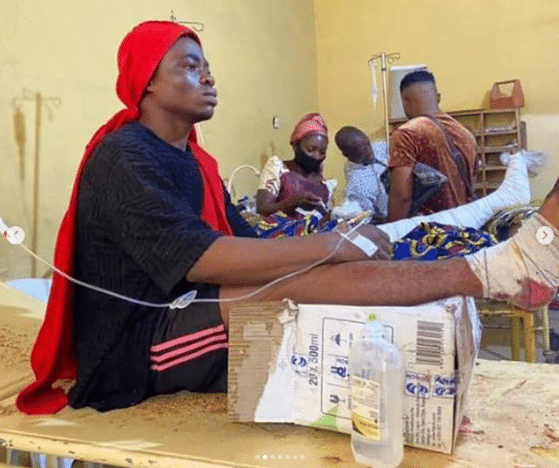 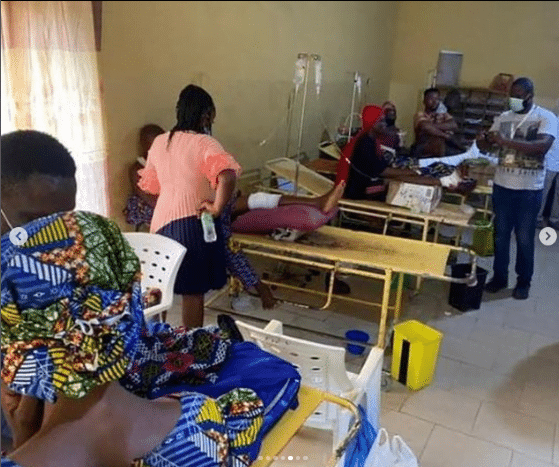 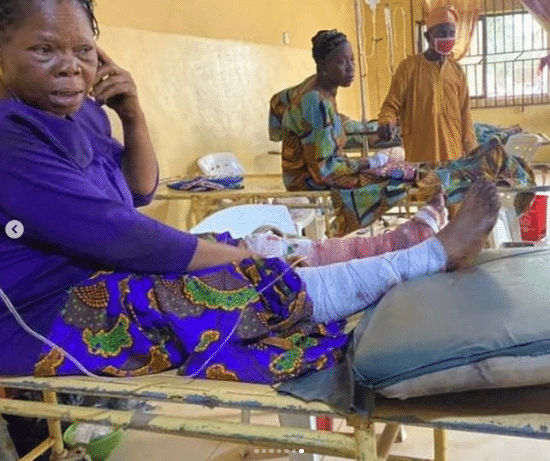 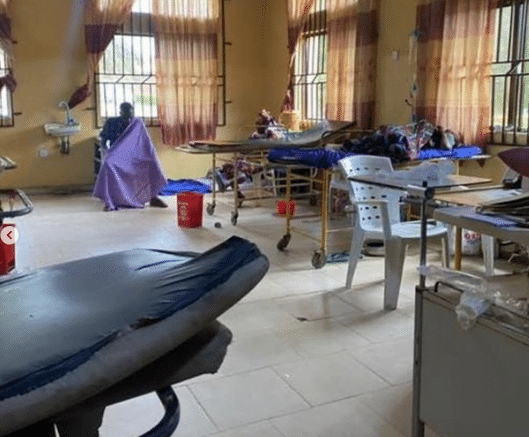 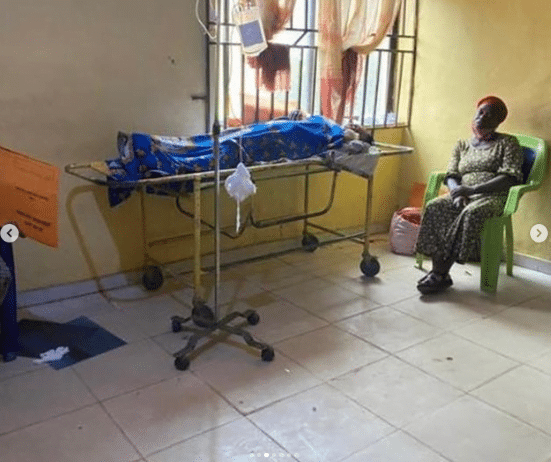 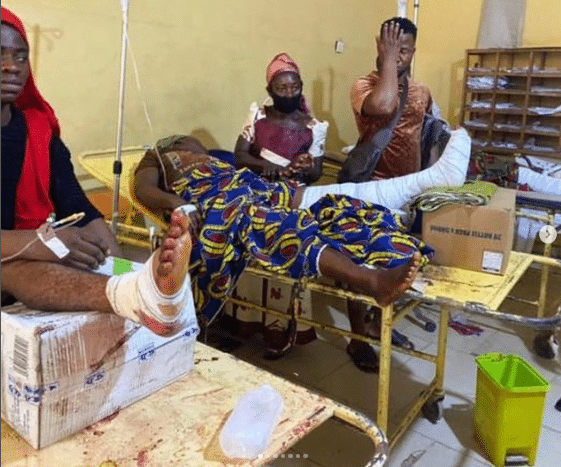