“Poverty is the reason my son has not blown in the music industry” – Actress, Shan George | Naijabulletin
BREAKING
Published on: December 2, 2021

Nollywood actress, Shan George has stated that poverty is the reason her son has not made it in the music industry.

She made this revelation while reacting to a tweet by music journalist, Joey Akan, where he averred that talent is not enough to make it in the Nigerian music industry.

According to Akpan, only artiste who are extremely rich or have people who are investing money into their music career make headway.

“Once again, stop allowing people fool you. The concept of a poor person breaking into the music stardom is a myth. Everyone you see who breaks through, and becomes a star, either has plenty money or has someone spending plenty money. Poor, broke artists don’t blow anymore.”

Reacting to this, Shan George whose son, Jaja is an upcoming singer wrote, “Na the poverty make my son @presidentjaja never blow o, God give us money”. 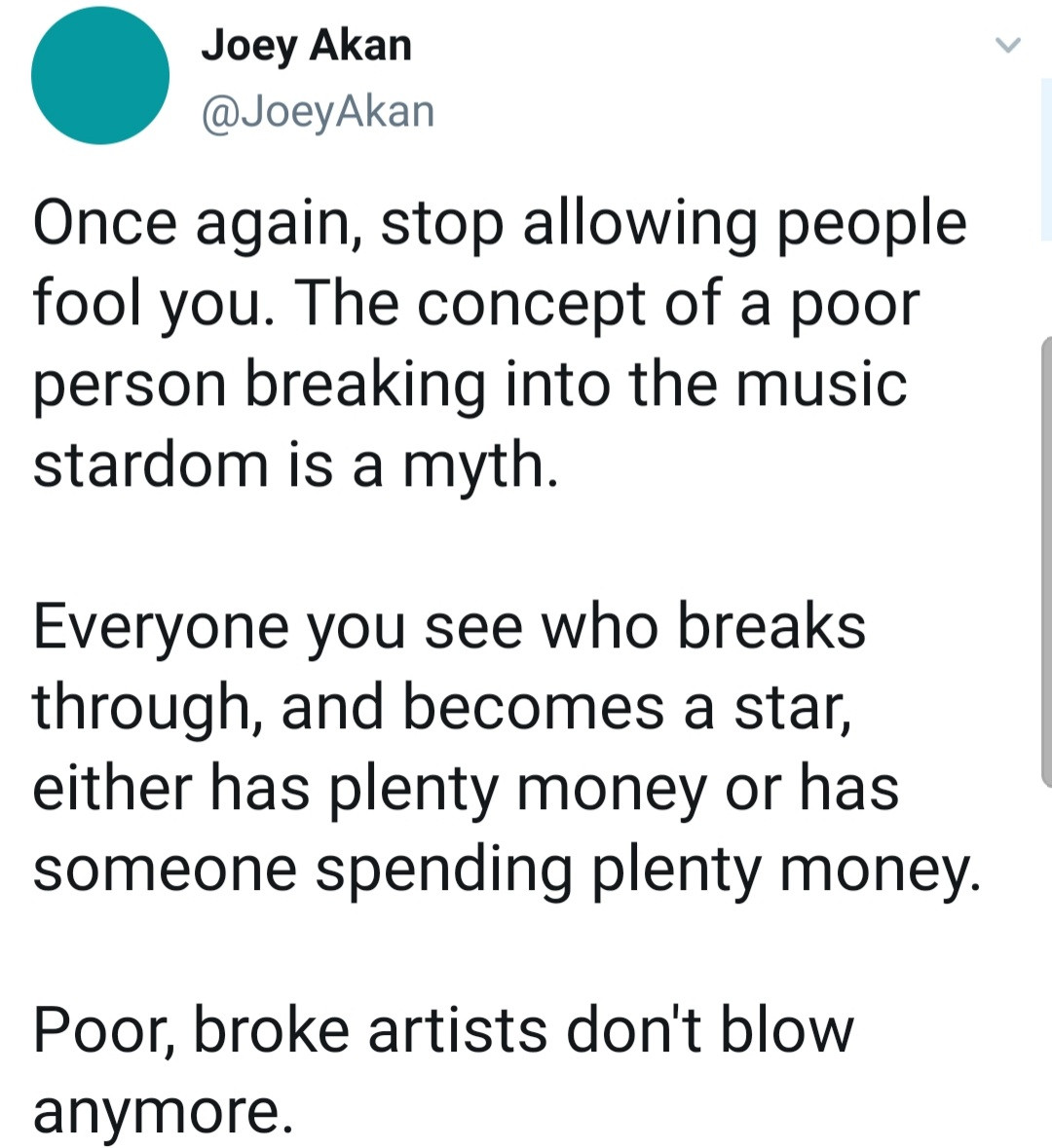 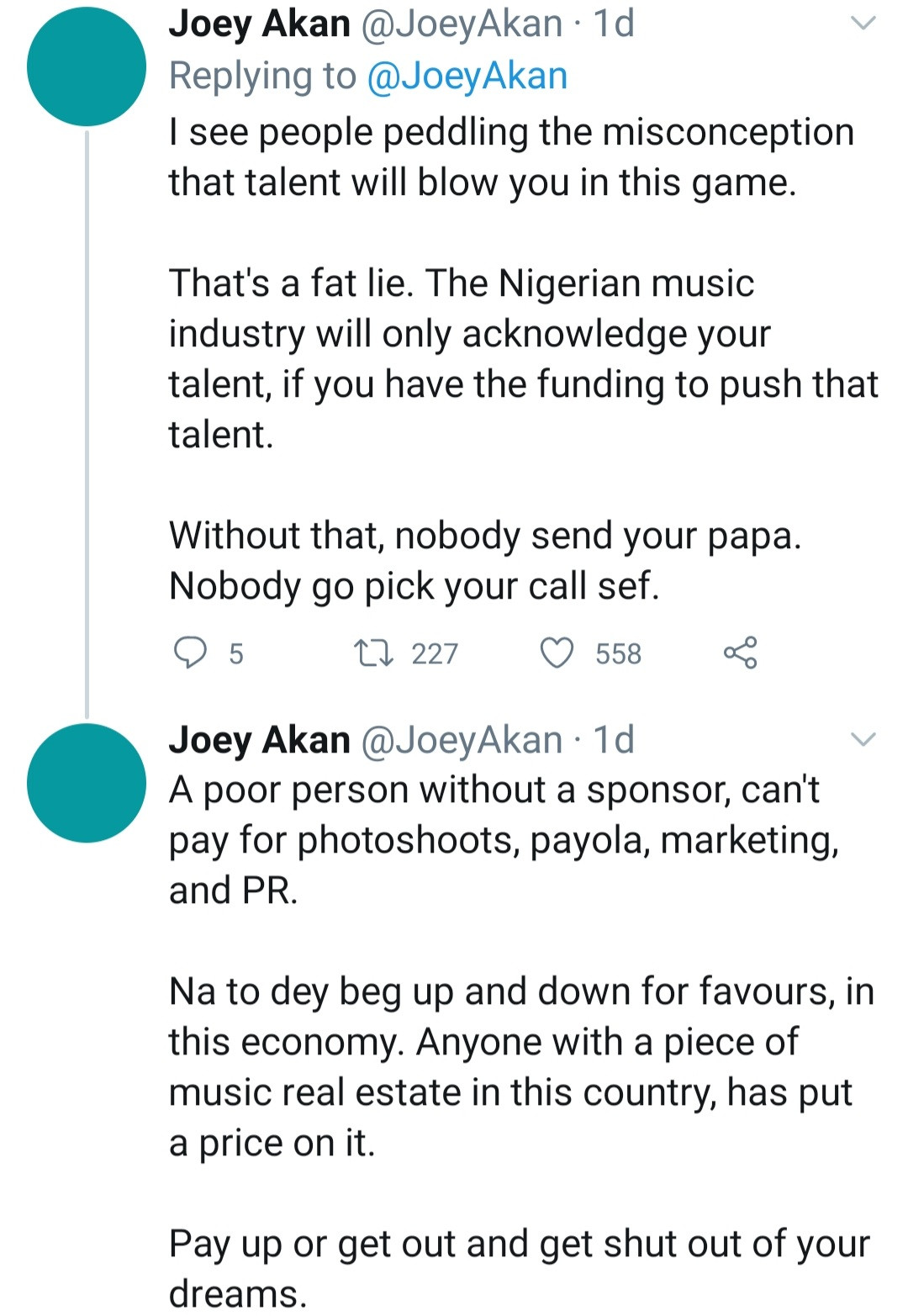 “Poverty is the reason my son has not blown in the music industry” – Actress, Shan George

“Will you be my sugar Daddy?” – Actor, RMD shares some of the messages he received from fans (video)