Raheem Sterling Gifts Zlatan An Earring As They Plan To Link Up In England (Photos) | Naijabulletin
BREAKING
Published on: December 2, 2021

Zlatan recently shared a video of his live conversation with Raheem Sterling on his Instagram Story.

In the video, the Nigerian Rapper was grateful to the footballer for the thoughtful gift he sent to him. He informed Sterling that he had arrived in England and would be staying until November 7.

They decided to meet on either Saturday or Sunday. Sterling also inquired about Zlatan’s ongoing shows, to which he replied that it was going well.

Zlatan is now in England, promoting his upcoming concert at the O2 arena which would be held on the 31st of October, 2021. The rapper is also set to release a 12-track album titled “Resan.” 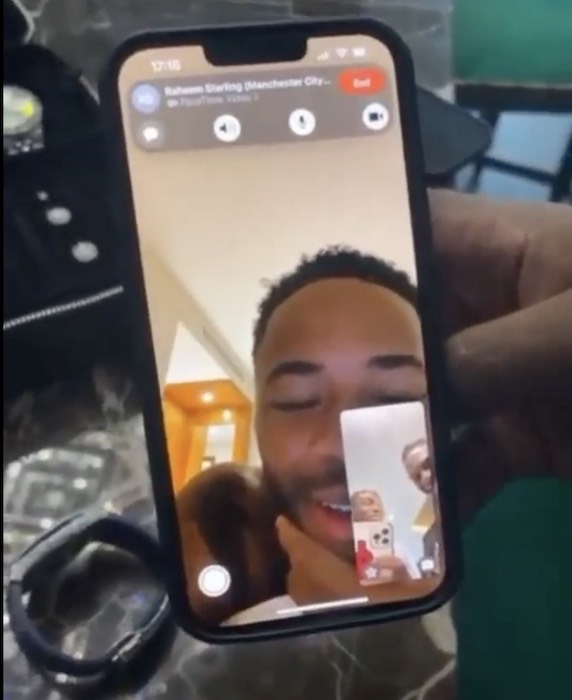 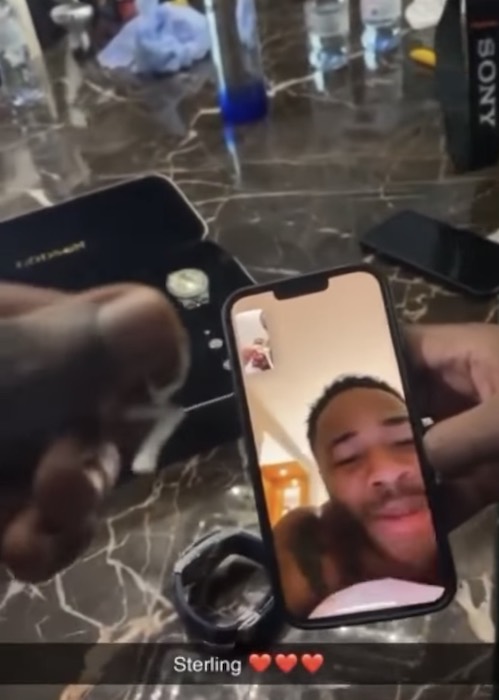 “No go die ooo” – Zlatan Ibile, Cubana Chiefpriest, others, react as Davido cries out for help

“Chai, girls are in trouble, see as you fine” – Zlatan gushes over his son, Tolu