Rapper Dagrin declared wanted by police in Sierra Leone, 12 years after his death

Twelve years after his painful death, Oladapo Olaitan Olaonipekun popularly known as Dagrin has been declared wanted in Sierra Leone. 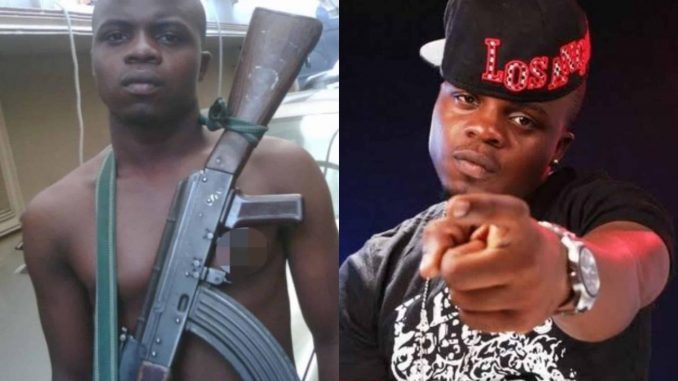 Recall that his car’s collided with a stationary trailer (heavy-duty vehicle) in front of Alakara Police Station, off Agege Motor Road, Mushin, Lagos.

Dagrin died at exactly 6 pm on Thursday, April 22, 2010, at the Lagos State Teaching Hospital, LUTH at the age of 26. He was buried on Friday, April 30, 2010, at the Ebony Millennium Private Vault, Atan Cemetery.

In a fresh development, the police in Sierra Leone has declared Dagrin and some other young boys wanted for taking part in a violent protest last week.

Here is the publication below 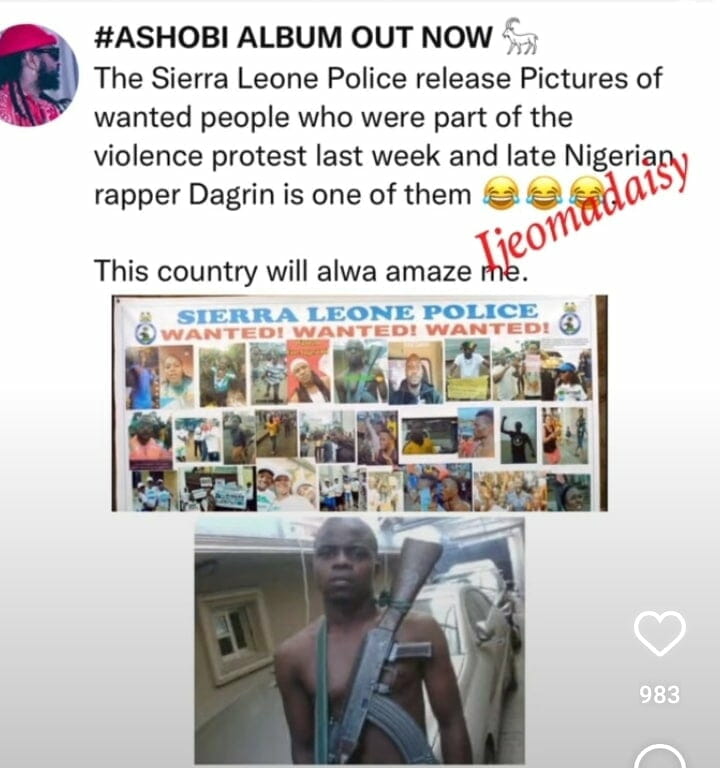 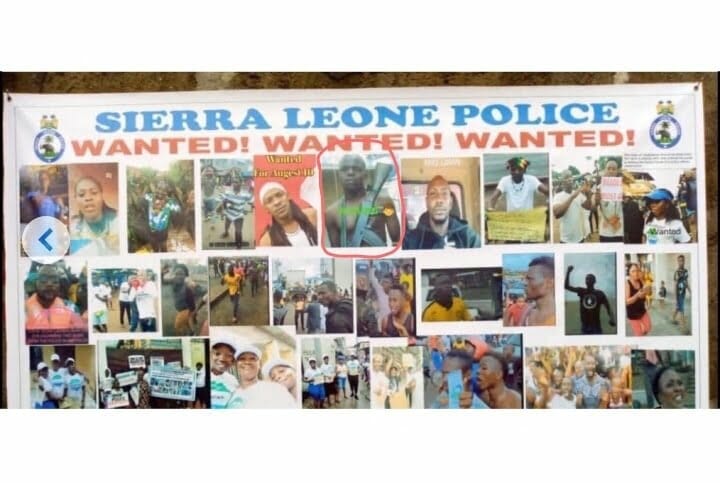 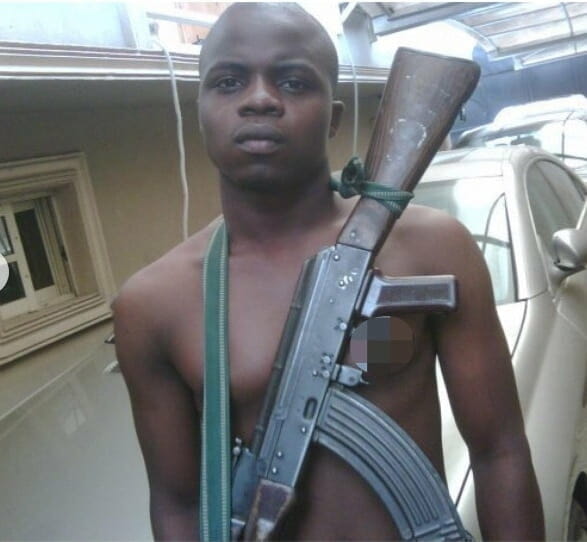 The street rapper from Ogun state won the hearts of many Nigerians with his unique style of music . It has been very difficult to forget Dagrin and this had made his fans pay tribute to him whenever they have the opportunity.

Rapper Dagrin declared wanted by police in Sierra Leone, 12 years after his death