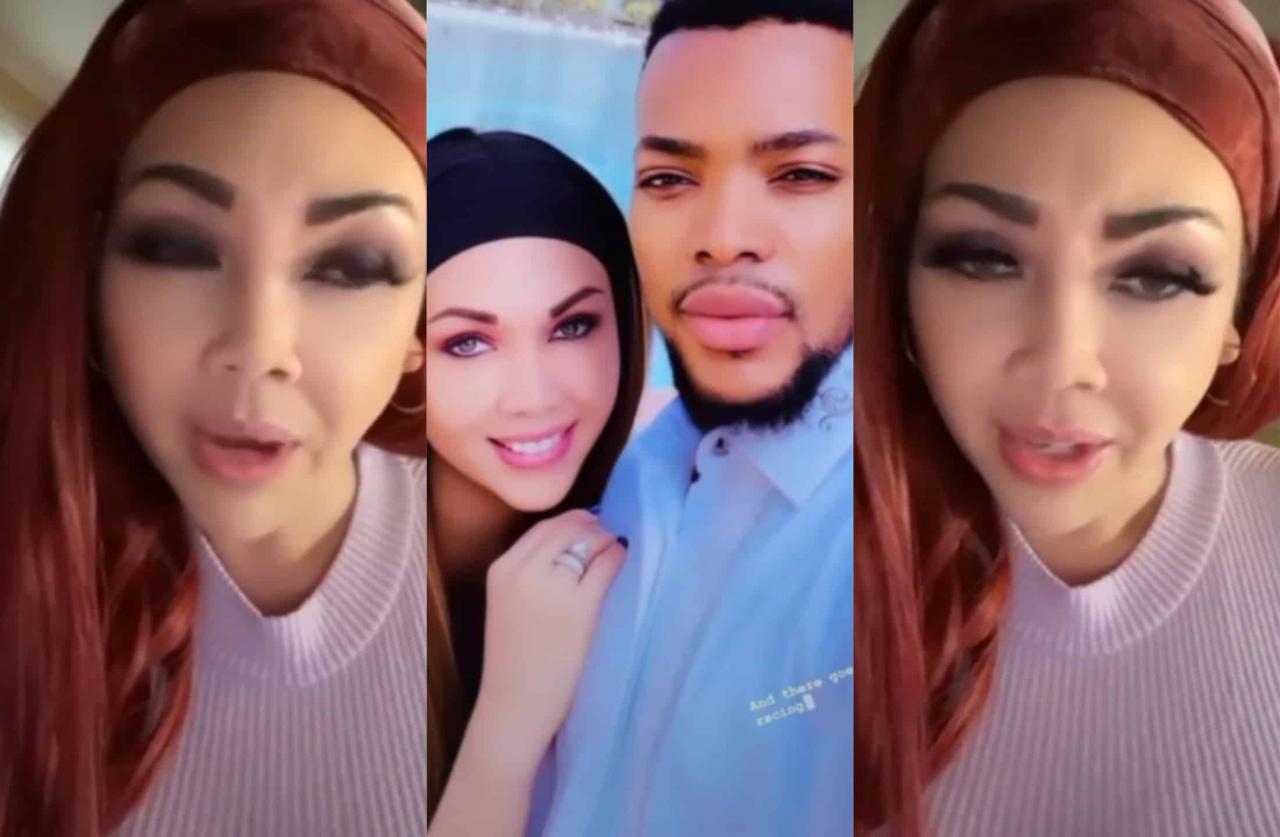 After Big Brother Naija’s Level Up’ housemate Kess’s wife, Angel, broke her silence on their son’s death and begged for vote for her husband who has been put up for eviction, Nigerians have taken to the comment section to react. 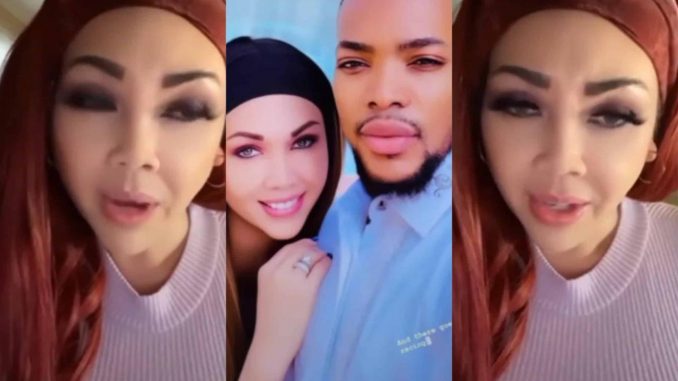 News recalls that on August 11th Kess and his wife had lost their unborn child.

In an official statement on his Instagram page, his team announced the demise of his son through miscarriage.

Breaking her silence, Angel revealed that her son died in her arms. Describing the loss as traumatic, she stated that it isn’t an easy thing to go through.

However, she trusts in God and believes that there is a reason for everything, and as such, their child’s death was meant to be.

Angel also seized the opportunity to affirm her love for him and endorse her full support for him.

In the viral video, she confidently stated that her husband would win the money.

Revealing his plans for the money, she added that he would use it to build a house for his mother, take care of his family, and plan their future.

official_danny.boy
I wanted to vote for bryann but now voting for kess for sure

the_plussizethriftplug
Ok😁, I wasnt going to vote but now I will🤩🥰

samitino
Voting for him right away, he will be d 1st to get a vote from me this season, for him to have resisted the urge to frolic with any woman in d house, he has won my heart👍👍💪💪💪💪

didi_et_nath
Will give him all my online votes

temmiedara1
I will open my dstv app today for kess

I don’t want him to go home like this

26cherrygirl
I just love her she’s beautiful..am already voting and following kess..he’s the male version of angel of last year’s and he relates with every body especially recently…