Following the release of  ‘Cho Cho’ by Zlatan featuring Davido, and Mayorkun, music lovers have began sharing their thoughts towards the collab.

The audio for ‘Cho Cho’ was released on the 23rd of April 2021. The song was produced by P.Prime.

A song owned by Zlatan featuring Davido and Mayorkun is going to be a hot topic of discussion and opinions/views will be divided. Fans will want to express their views on how well the music stars delivered on the song. Below are some selected reactions from fans; 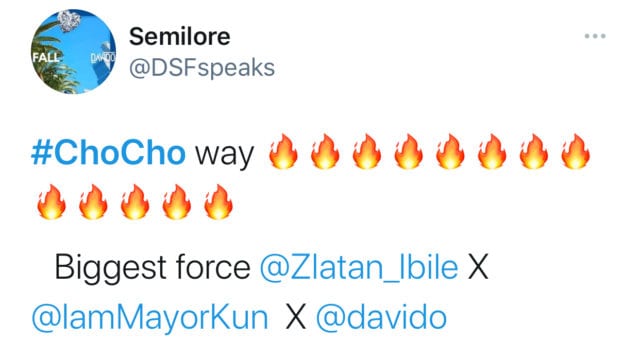 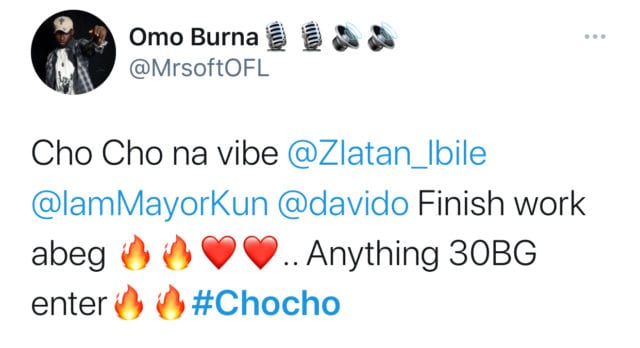 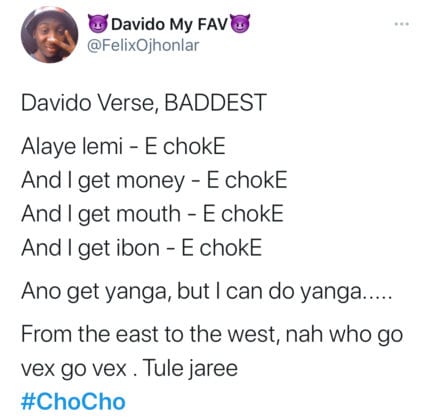 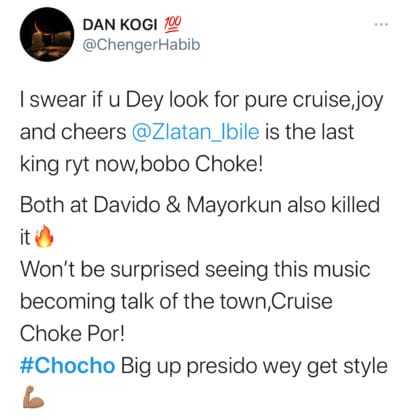 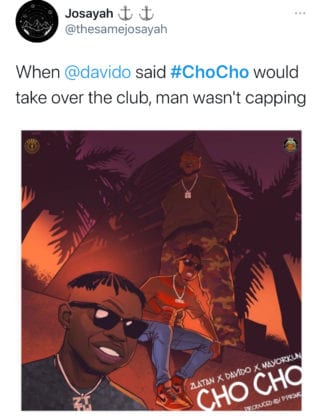 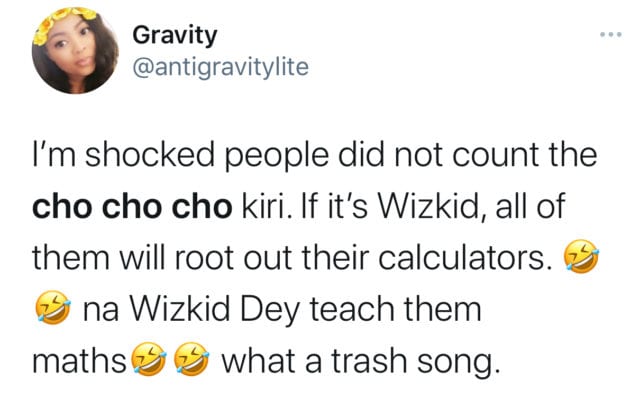 What do you think about the song, great or nah?

Davido goes emotional as Mayorkun is nominated in same Headies Award category with him, Wizkid and Burna Boy