Oprah Winfrey has revealed that she has no interest in contesting against Trump for the US presidency in 2020. The world-famous television personality and business mogul disclosed this in InStyle magazine’s March 2018 issue. 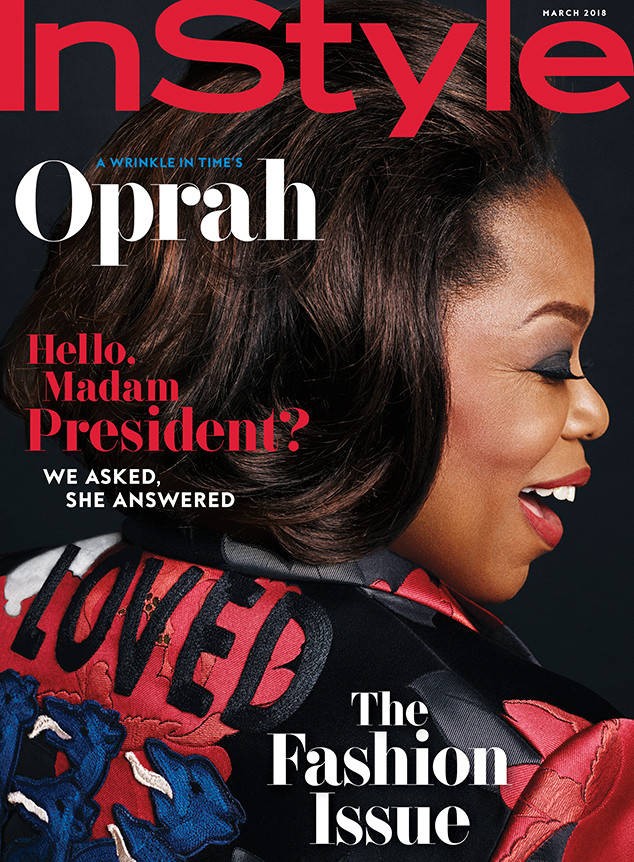 After her acclaimed speech at the Golden Globes awards ceremony, people urged Winfrey to run for the White House, but she’s not interested.
Winfrey told InStyle: “I’ve always felt very secure and confident with myself in knowing what I could do and what I could not. And so it’s not something that interests me.”
READ ALSO:  Movie producer, Don Pedro-Obaseki writes open letter to actress Rita Dominic
SHARE WITH FRIENDS