Film director and singer JJC Skillz discussed why he still celebrated Funke’s birthday despite their breakup in a recent appearance on TVC’s Esplash. 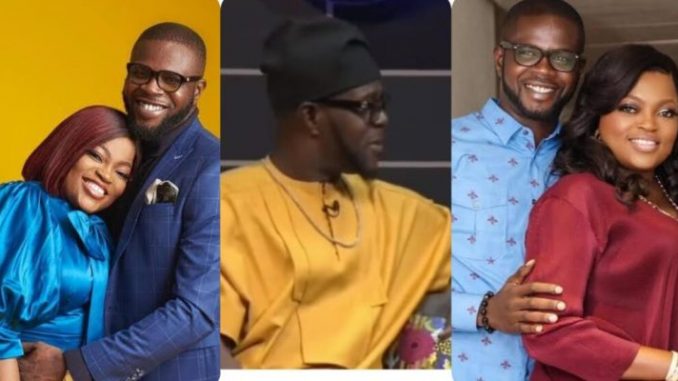 The children involved are the most crucial factor following a divorce, according to JJC Skillz. He also doesn’t understand why there should be animosity between couples; instead, they should always take their children into account. Jjc added that the fact that he and Funke had a wonderful seven-year relationship was sufficient cause to congratulate her. He continued by wishing Funke Akindele Bello.

Watch the VIDEO below:

In June, JJC announced their separation, In his words;

“Dear Friends and family I need to let you know that Funke and I have separated. While it lasted we shared a lot of things together and have created 2 beautiful children. The last two years have been extremely difficult for us. I know I have tried my best to fix things but I believe it is beyond repair now.

3 months ago and at Funkes insistence I moved out of the house and apart from AMVCA have not been able to get Funke to sit down in an amicable manner to discuss the future of our relationship.

I’m making this announcement so that the public is clear that we both are pursuing separate lives.

In other news, Fans and colleagues of Nigerian actress, Funke Akindele go wild with joy as her movie producer estranged husband, JJC Skillz pen a sweet birthday message to the mother of his twin boys.

JJC Skillz had melted hearts with his birthday surprise for her.

Posting a video collage comprising of his favorite moments of Funke and their twin boys, with a soundtrack of a professing love song, the music producer wrote “Happy birthday my darling mama ibeji, I pray for our children to embody the goodness of God and be a blessing to generations. Today is your day to celebrate and live to the fullest, Long life and prosperity.”

His birthday message to the mother of his twins has caused a stir online.

See the video and reactions below: 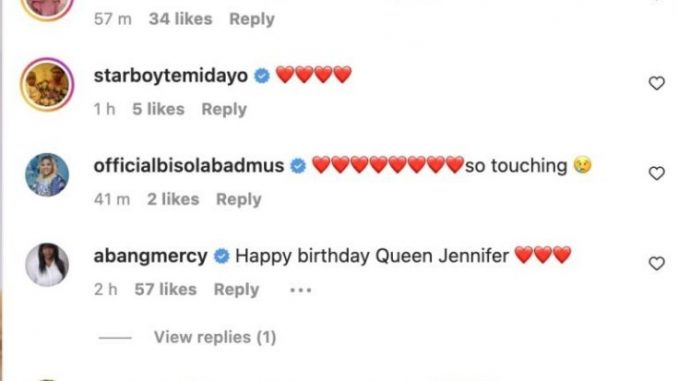 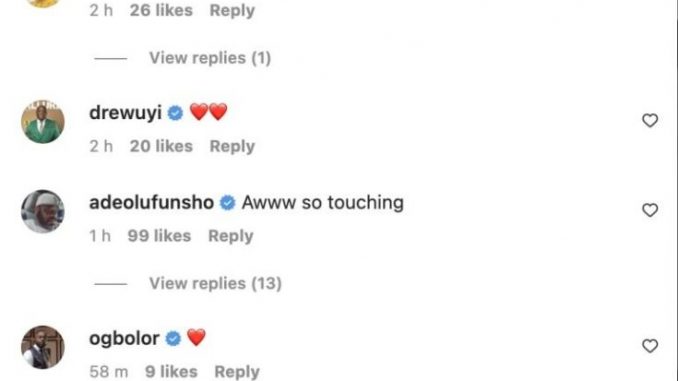 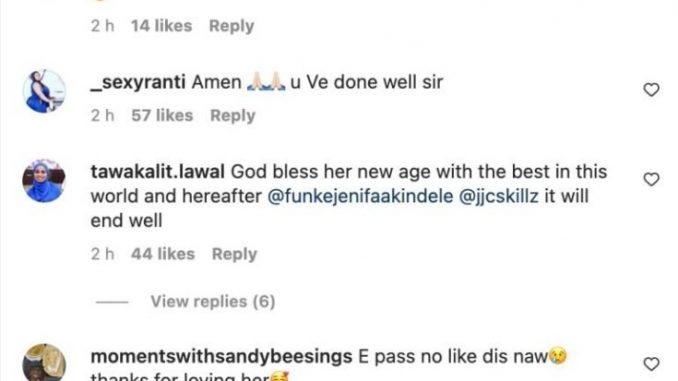 Today marks Funke Akindele Bello’s 45th birthday, and to mark the occasion, she posted some beautiful self-portraits on her Instagram page. 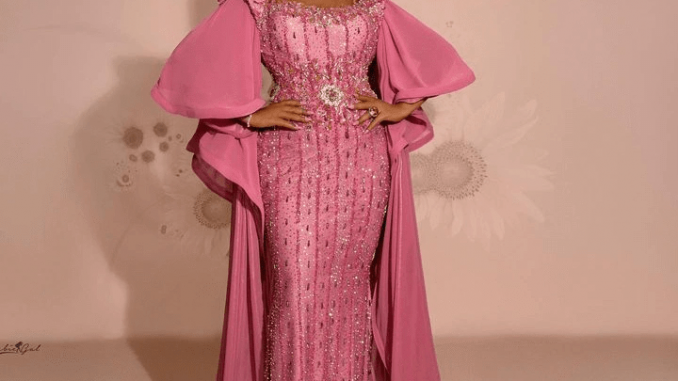 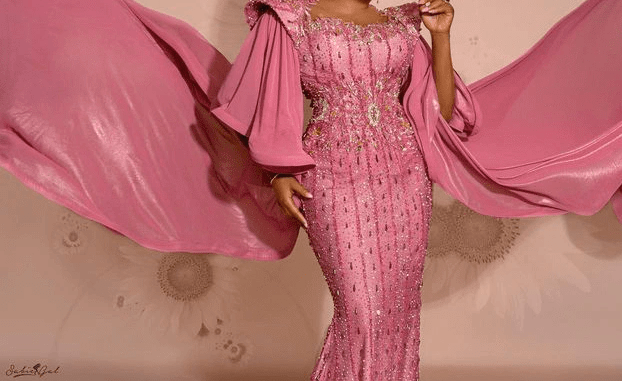 The actress is a well-known figure in Nollywood. Famous for her work on films like Omo Getto, Jenifa, and others, the multifaceted actress, producer, director, writer, politician, and mother.

News recalls that few days ago the actress as be sharing beautiful photos of herself with her fans and followers to celebrate her birthday in advance before today.

Taking to her Instagram page to celebrate her birthday today Funke prays for herself as she embark on journey of another year.

OLUWASEUN!
Happy birthday to you OLUFUNKE AKINDELE!!!
The Lord will never forsake you in Jesus name!! AMEN!!

Why I Celebrated Funke Akindele Despite Our Separation “- JJC Skillz Reveal