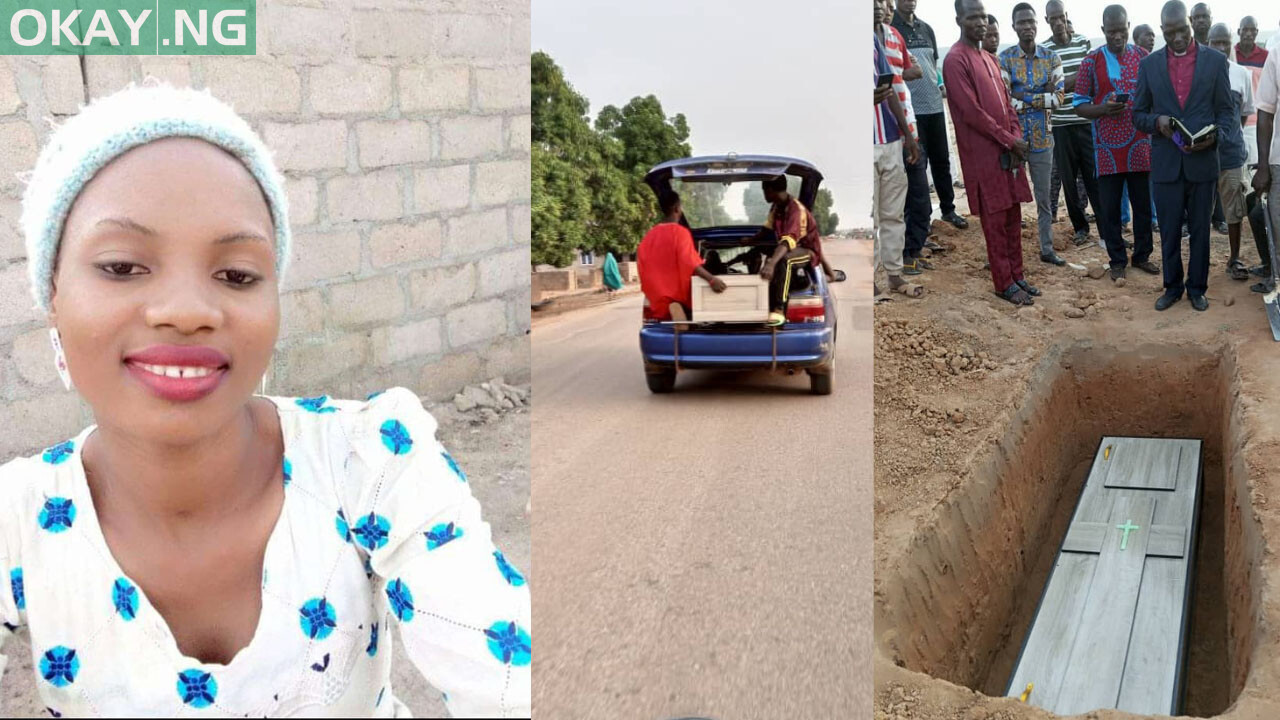 The remains of late Deborah Samuel, a 200 student of Shehu Shagari College of Education, Sokoto State, who was burnt to death for allegedly insulting Prophet Muhammad have been laid to rest in her hometown, Tungan Magajiya in Rijau Local Government Area of Niger State.

WITHIN NIGERIA recalls that the victim, a 200 level female student of Shehu Shagari College of Education, was burnt to death within the school premises on Thursday for allegedly insulting Prophet Muhammad

The deceased, it was gathered, had been living with family members in Sokoto since she was in primary school before her death.

According to Daily Post, while the body of Deborah was being transported home for burial, an official of the Sokoto State Government allegedly called that the body should be returned back as it belongs to the government.
The government had asked the family to deposit the deceased in the mortuary until burial arrangements are concluded. 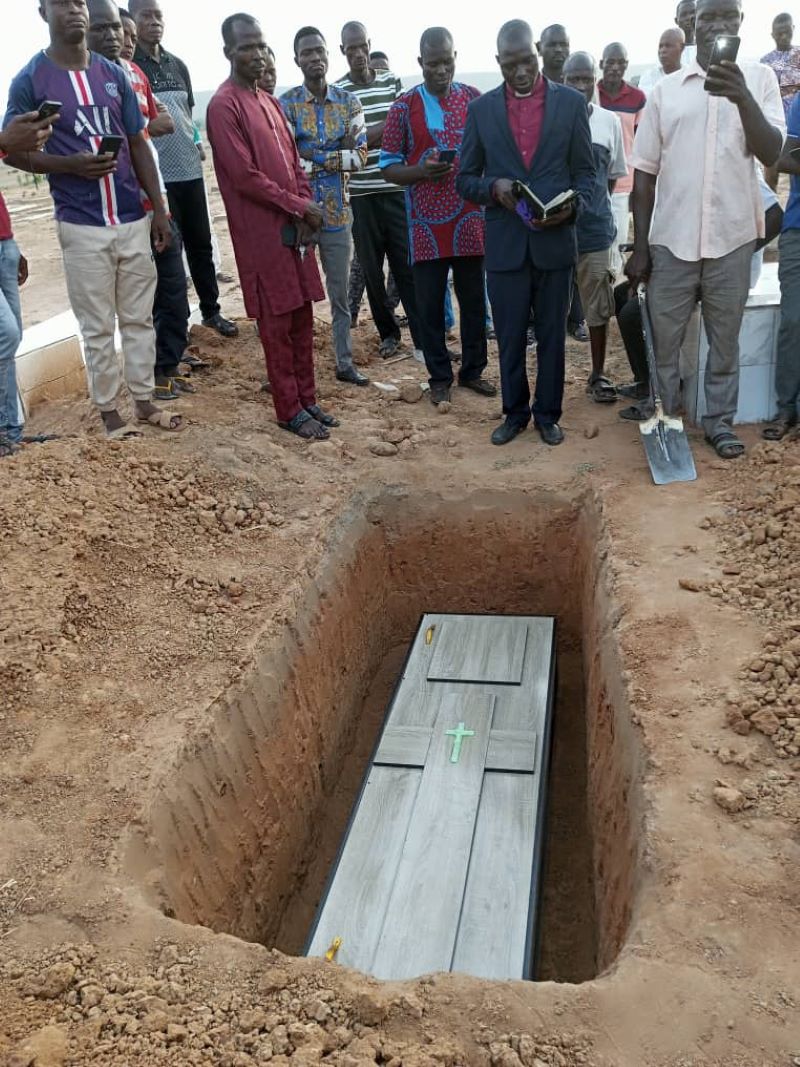 However, the parents disagreed with the government’s position, while insisting that their daughter’s body would be buried today.

It was gathered that since the news of the incident reached the parents of Deborah, the mother has been unconscious while the father has been in a state of grief and pain.

Reacting, the Pastor of the family in charge of 1st ECWA in Tunga Magajiya, Pastor Emmanuel Maaji explained that the family are insisting that their daughter be buried today as against the state government’s position to wait until it completes its own arrangement.

Pastor Maaji said the parents are not happy with the way and matter the government is handling the issue.

The cleric said the body of the deceased was transported back home in a chartered bus and not a government vehicle.

When asked the name of the government official that asked that the body be returned back to Sokoto State, the pastor stated that he cannot recollect the name, but that the person claimed to be a representative of the state government.

The CAN Coordinator of the Rijau Local Government Area, Reverend Danjuma Doma, who confirmed the development explained that the family and church are preparing to bury the remains of Late Deborah, adding, “we will update you on the situation as it goes, but we are all here to support the family at this moment of grief.”

Earlier, there was a disagreement over the burial site prepared for her at the town’s cemetery, when some group of youths appeared and claimed that she cannot be laid to rest in it, saying that it was dug for another deceased person in the area.

Also, confirming the development, Pastor Maaji said as a result of the action of the youth, the family and church decided to suspend the burial and deposit the deceased in the morgue to avoid further argument.

” But, when we prevailed on the youth, they saw reason with us and allowed us to burry her in the grave under contention. This is because, the body is burnt and not good to the eyes,” the cleric added.