Operatives of the Nigeria Police Force and their counterparts from the Nigerian Army and DSS in a joint operation on Saturday, April 24, stormed the operational headquarters of Insurgents (IPOB Militias) in Awomama Village Oru East LGA of Imo State.

According to police sources, the Insurgents are responsible for the attack on the Imo State Police Headquarters and the headquarters of the Nigerian Correctional Service on 5th April 2021. They allegedly also carried out series of calculated, violent attacks on security personnel and formations in the southeast and South-South region of the country. 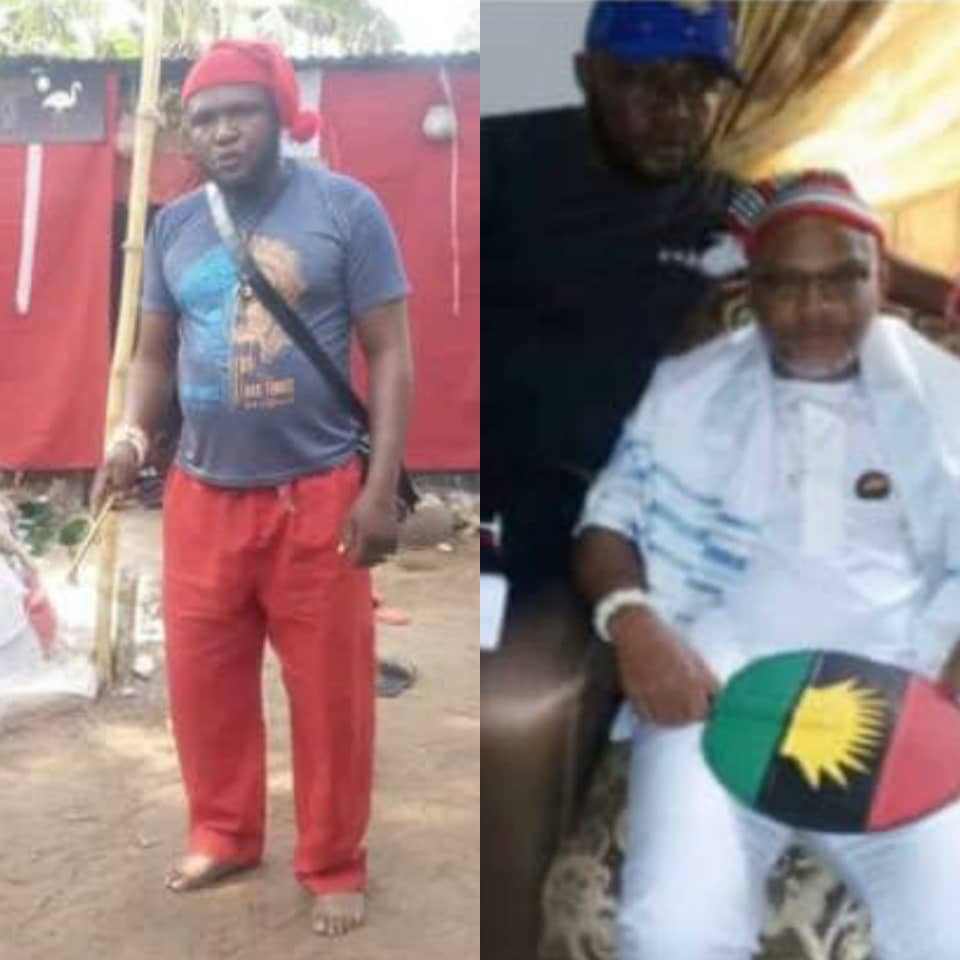 According to the police, as the security forces approached the base of the insurgents, they came under rapid fire from the group. In a bold and clinical response,  the joint security forces fought back gallantly. 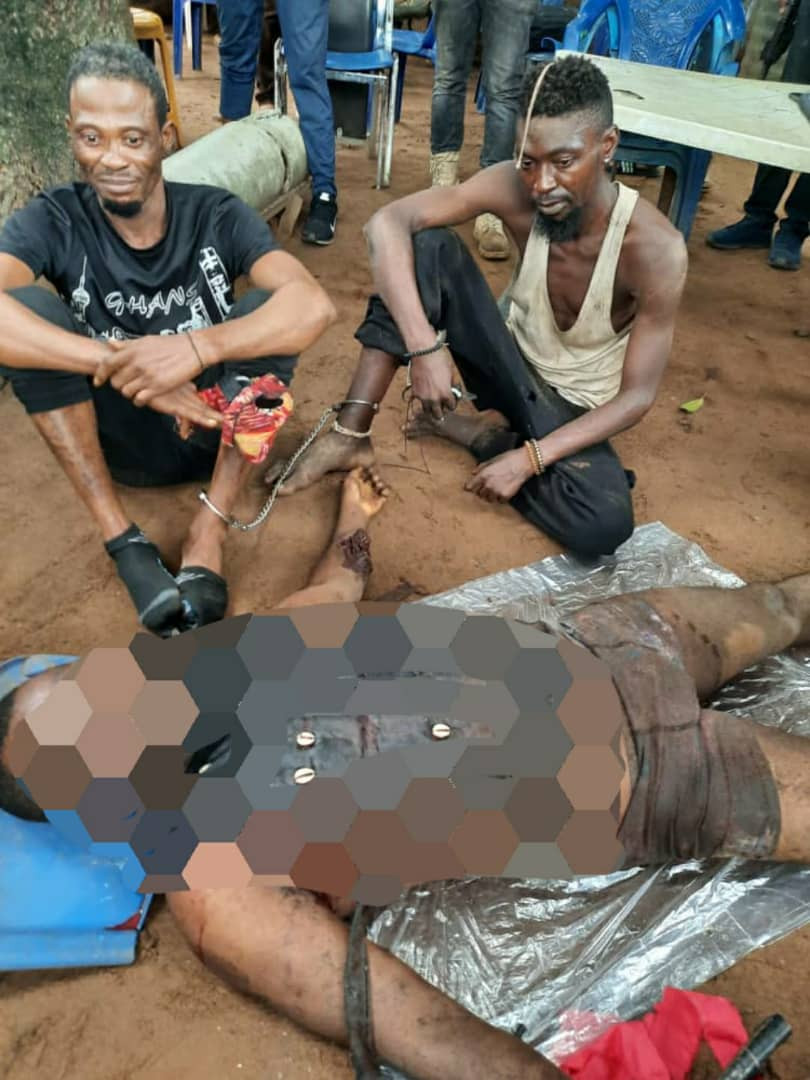 The Forces eventually neutralized the overall commander of the insurgents in the Southeast is popularly known as Ikonso Commander and six (6) other armed fighters of the insurgent group. Commander Ikonso is known as the Vice President-designate as well as the coordinator of all the militia operations of the group. He is alleged to be the mastermind and coordinator of the attack on the Imo Police Headquarters and several other attacks on security and military personnel and facilities on April 5. 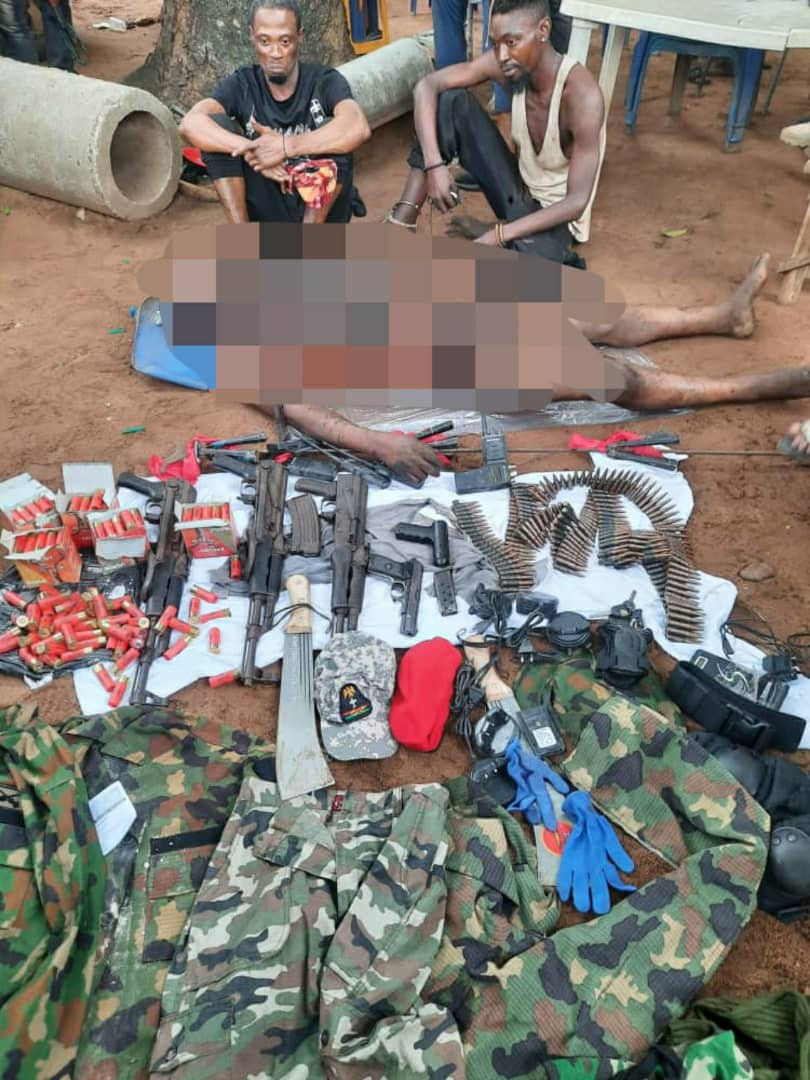 The police say the operation is part of a deliberate effort by the Police and other security forces to quell the activities of insurgents in Imo State and other States of the South East and South-South region of the country. 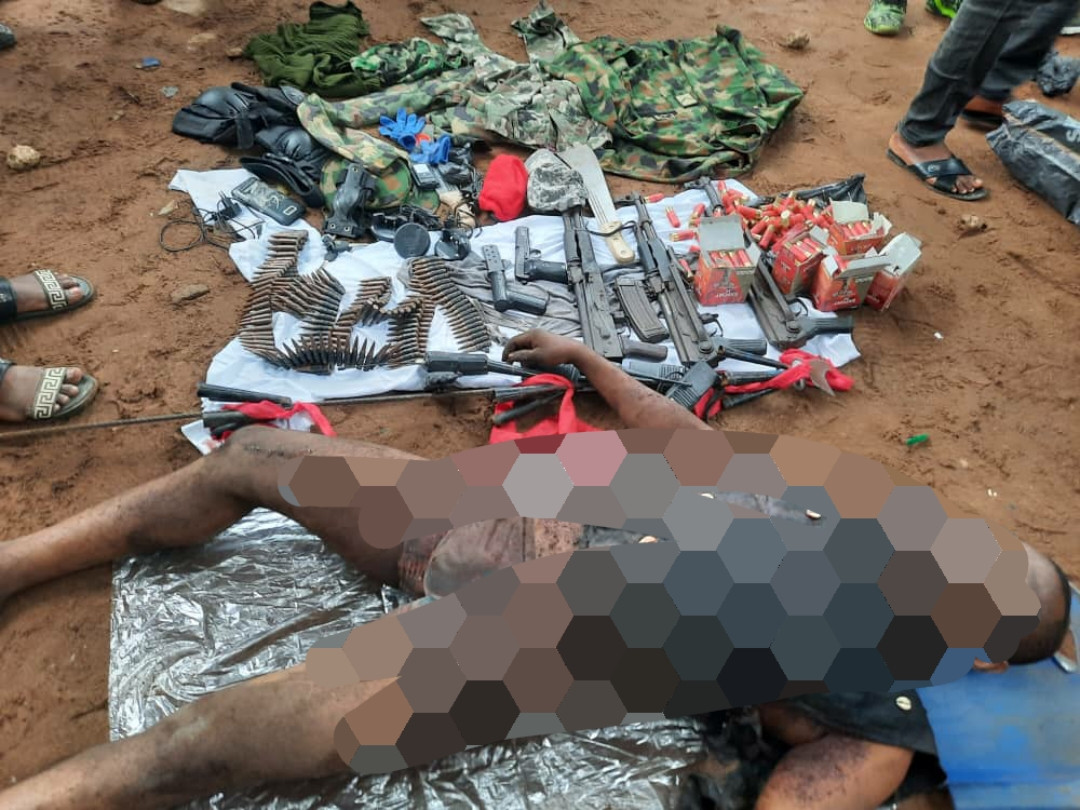 After the fierce gun battle, the security team recovered the remains of Ikonso Commander and the six (6) of his fighters. Several sophisticated weapons including six(6) AK47 rifles, hundreds of ammunition of different caliber, and lots of charms including bullet Proof charms were recovered from the insurgents.