Hundreds of reactions have followed the release of the CCTV footage of Nollywood star, Baba Ijesha who is reported to have sexually harassed a 14-year-old girl.

Popular celebrities, Teni, Simi and Tacha are also among the top names who are reacting to the video release.

In the early hours of today, the whole internet were stunned after the release of the CCTV footage who many have fought against its release.

READ ALSO:  “I will curse Baba Ijesha if he is found guilty of rape” – Biodun Okeowo

Simi on her Instagram story wrote, “Any one that asked for that video to be put up is disgusting. If you’re sharing it, you’re also disgusting. Do better people!!!” 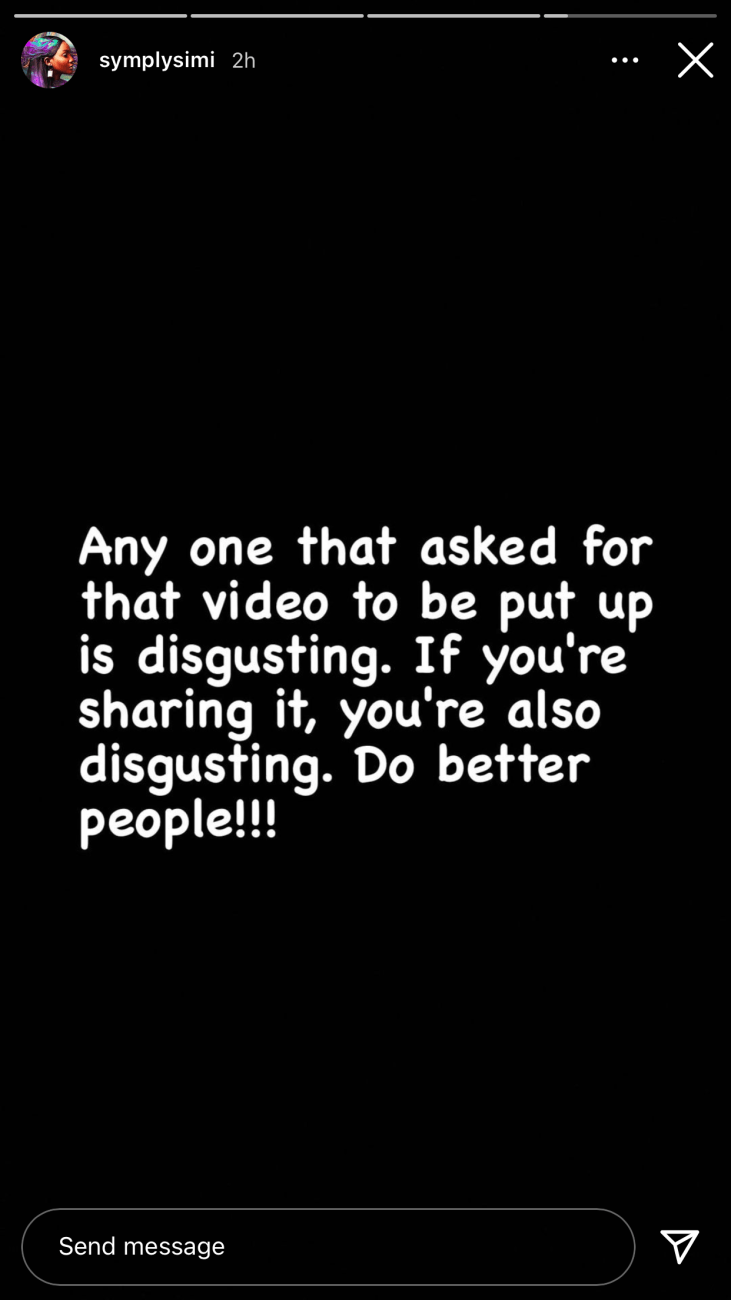 ”That video shouldn’t have gone out I don’t know.” 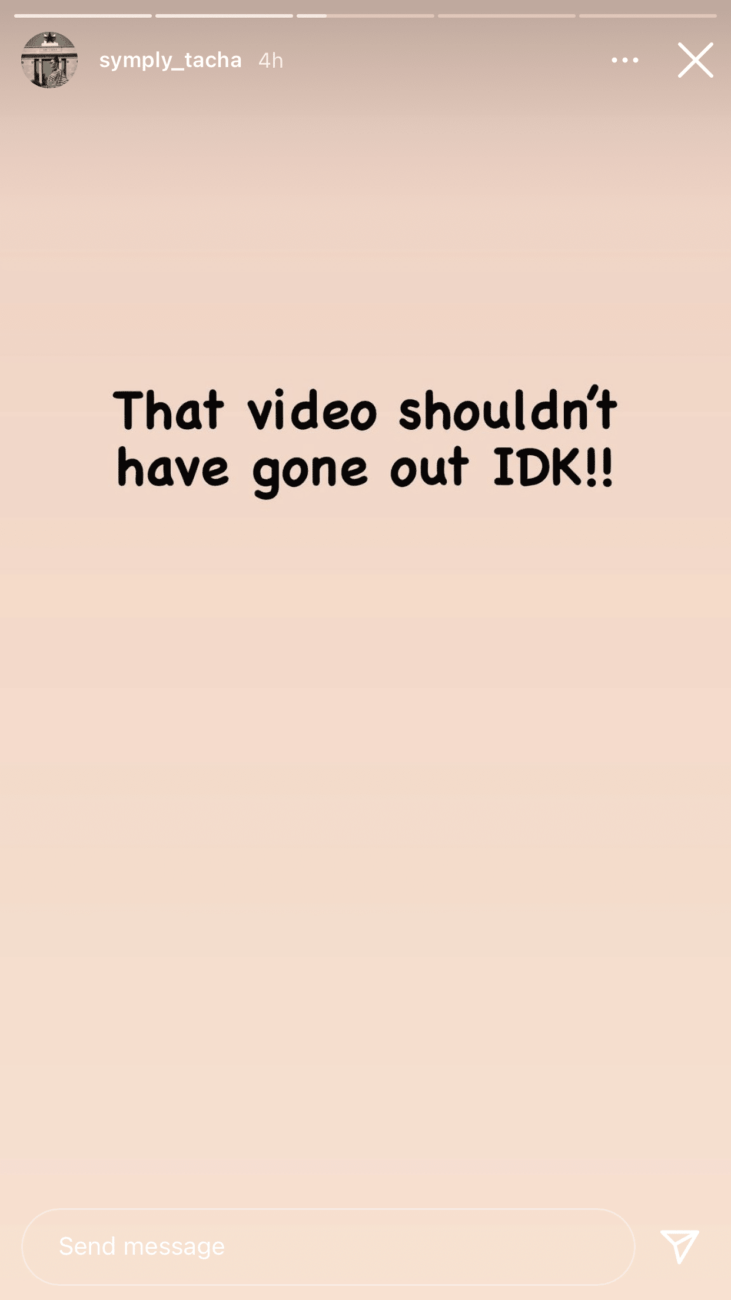 “Why just why On a Sunday? Who told who to post that video? Are we not supposed to be protecting our girls? Why is that stupid Baba ijesha video on youtube, IG, FB andTwitter? Someone is profiting off this girl’s abuse.”

Teni also had something to say, see the screenshots below: 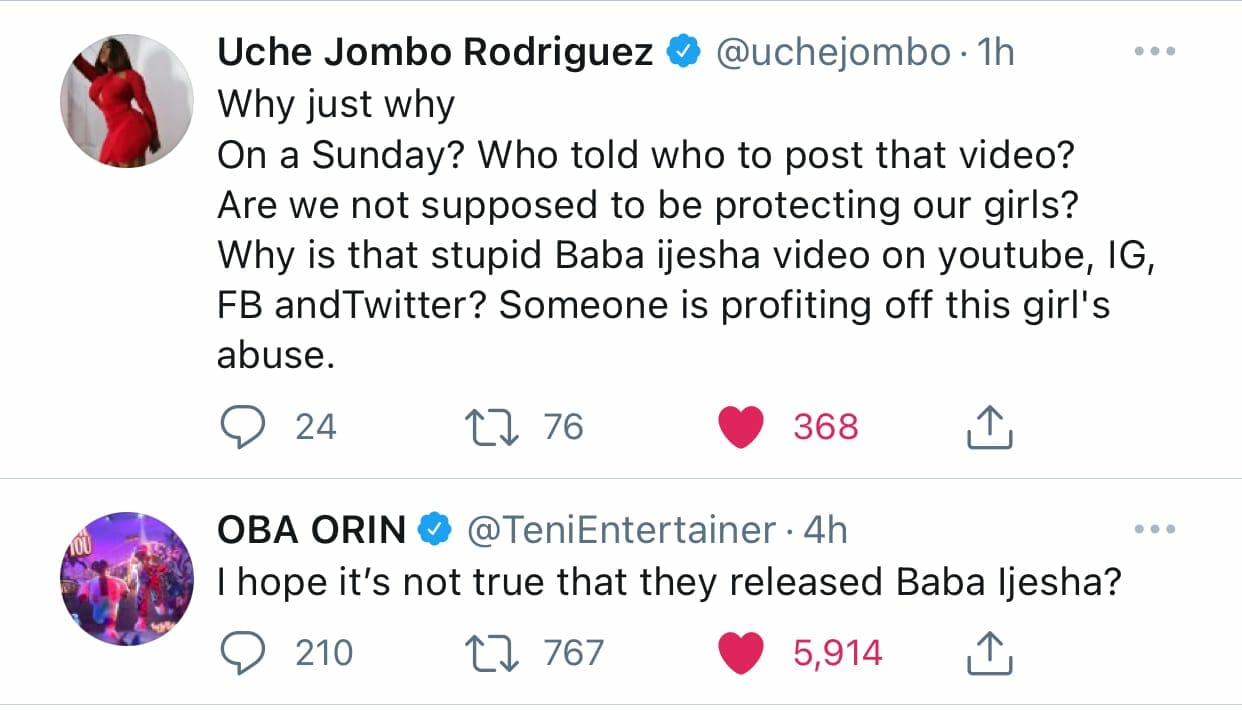