This comes barely a month after Obama DMW reportedly died of heart failure on June 29th 2021, at Ever-care hospital in Admiralty Way, Lagos.

Jetting out of the country to meet American DJ and producer Khaled Davido took o his Instagram story to pay tribute to his late friend and associate.

In a video shared online, they were spotted at the graveside alongside other crew members.

Meanwhile, the DMW boss, Davido, recently secured a job for Obama’s only son Malik before finishing his education at the University. 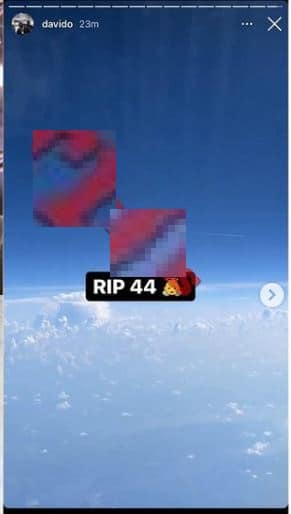 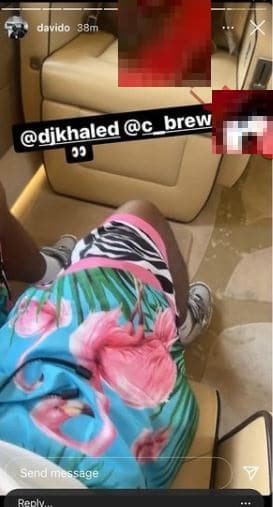 Singer Davido misses his late friend, Obama DMW as he jets out to meet DJ Khaled…

These are Davido’s Biggest Five Achievements, In Ten Years

“I am not Davido, I don’t know why people think I am Davido” – filmmaker Chima Okoroji