''South African president travels economy while Nigeria's president shuts down the entire economic capital when he travels'' BBC reporter, Stephanie Hegarty » Naijabulletin
BREAKING
Published on: September 17, 2021
South African president, Cyril Ramaphosa, was spotted travelling to Durban in economy class on a Safair flight on Friday morning March 30th. Co-passengers on the flight took photos with the president and shared them on Twitter. 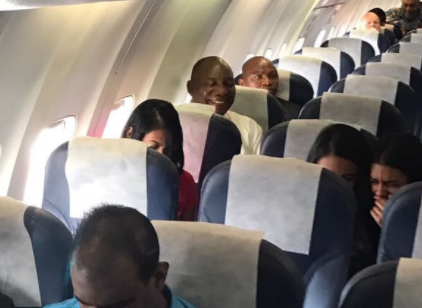 The president’s spokesperson, Khusela Diko told newsmen that intermittently, the president will use the mode of transport which is most practical, convenient and cost effective for his duties.
BBC’s reporter, Stephanie Hegarty on her twitter handle, threw shade at President Buhari while sharing the report about South African president. See her tweet below
But to be honest, I wouldn’t want to be on the same plane with the president of any country. All this eye service is not necessary. The president of any country should fly private period. They have too many political enemies. What if a disgruntled enemy tries to blow up the plane just because the president is in it. This is not sustainable. 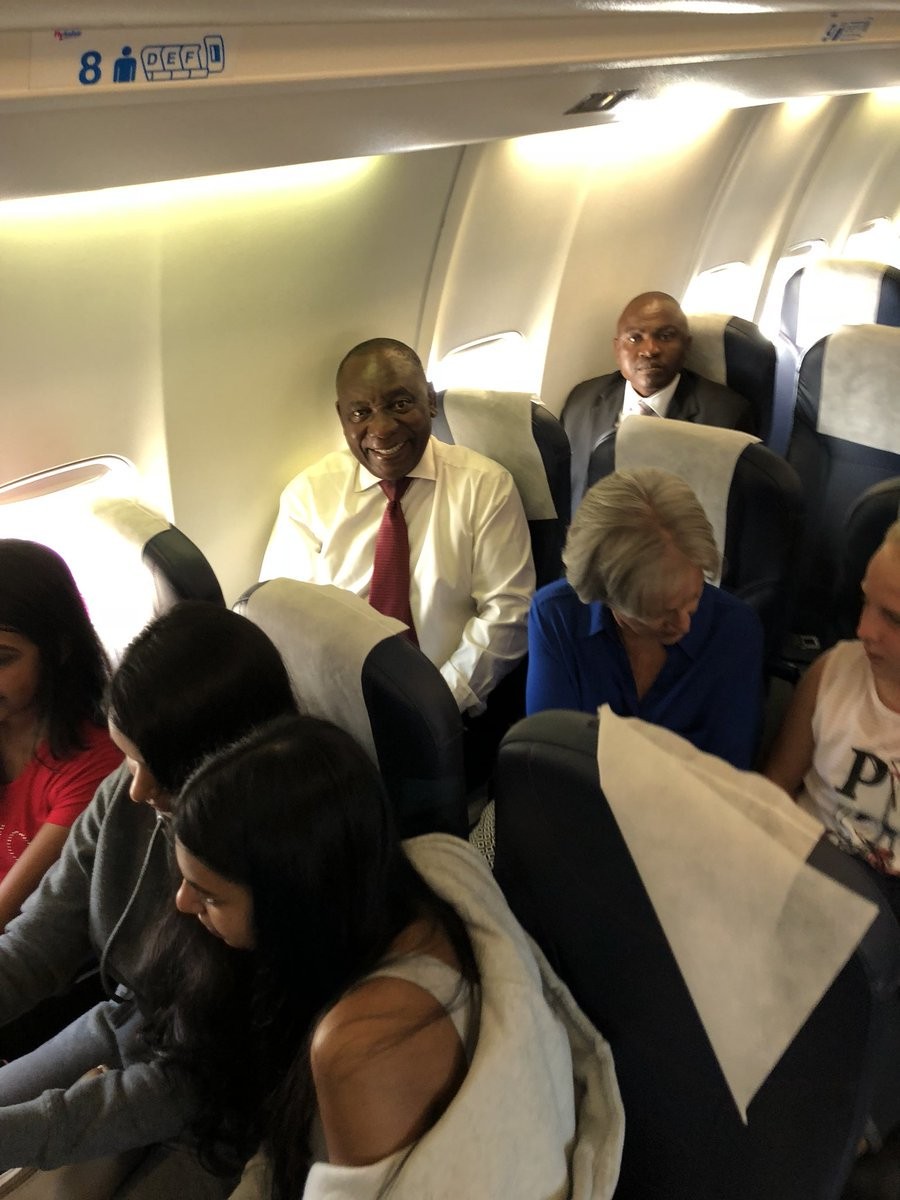 Apostle Suleman to dismiss members who don’t believe in him, calls them demons (WATCH VIDEO)