These are Davido Biggest Five Achievements, In Ten Years

For a decade, Davido has been one of the most influential artists in Africa. And, his run hasn’t even ended yet.

Davido emerged on the scene in 2011, with “Back When,” a collaboration with popular rapper, Naeto C. He however was catapaulted to stardom by his smash hit “Dami Duro,” the second single from his debut studio album “Omo Baba Olowo.”

Over the course of ten years, he has been one of the biggest musicians out of Africa. He’s broken records, set records and made history. Here’s five of Davido‘s greatest achievement to date. 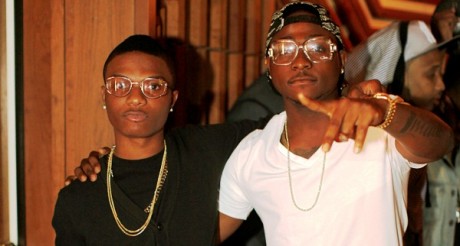 In 2012, Davido won the Next Rated award at The Headies. The award, which was the most prestigious Award in Nigeria, at the time had previously been won by Asa, Wandecoal and his biggest rival, Wizkid, who won the award one year before Davido. 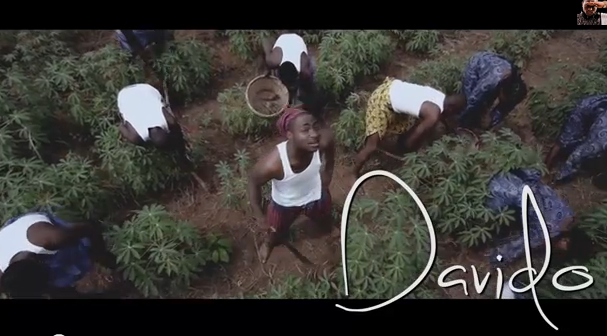 Davido released the T-Spize-produced song “Aye” on February 1, 2014. The video for the song was directed by Clarence Peters and released on February 7, 2014. In the video, Davido plays a poor farmer who falls in love with the prince’s fiancé.

“Aye” reshaped Afrobeats, it was nominated for over 11 awards whilst still winning quite a few.
David Drake of Pitchfork opined that “Aye” is “perhaps the sweetest song of devotion yet written.” It was the most-watched video in Nigeria on YouTube in 2014 according to Google.

It was in the top 5 songs in Nigeria for the year 2014 according to @YNaija. It was also #81 of FADER’s 116 best tracks of 2014 in the USA. It has so far garnered 64 Million views on YouTube alone, it had great impact on French-speaking countries once again, it’s still charting in France & Canada’s Apple Music.

It has over 100 Million combined streams and still receives numerous covers to date, one of which recently got over 10 Million views on YouTube.

for selling over 500K units, “If” has grossed over 128 Million views on YouTube and is also certified Diamond in South Africa.

Davido won Best International Act at the 2018 BET Awards, becoming the first African artist to receive his award on the main stage. In his acceptance speech, he urged patrons and American artists to visit Africa and eat the food. 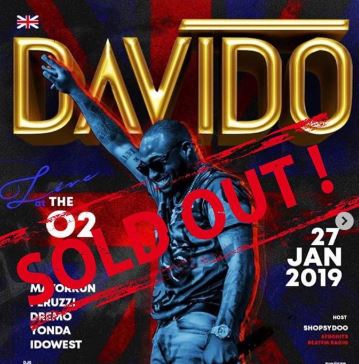 In January 2019, Davido singlehandedly sold out The O2 Arena in London, a year after Wizkid sold out the 20,000 capacity venue. Wizkid also sold out the venue in 2019, for the second time, many months after Davido did.

Do You Think Davido Is The Biggest African Artiste Of The 2010s?

Let’s hear from you.

These are Davido Biggest Five Achievements, In Ten Years.