So It Was All A Setup– Throwback Post Of Prince Kpokpogri Brother Michel About Tonto Dikeh Sparks Outrage » Naijabulletin
BREAKING
Published on: September 22, 2021

In the post dated June 18, 2019, Michael shared a photo of Tonto and Daniel Amokachi, saying Tonto will soon label him a 10secs man, just the way she labelled her ex husband, Churchill a 30secs man.

This is coming amid reports that his brother, Prince Kpokpogri and the actress have separated following cheating allegations and blackmail scandals.

Prince Kpokpogri also took sides with Olakunle Churchill while applauding him for being a real man. 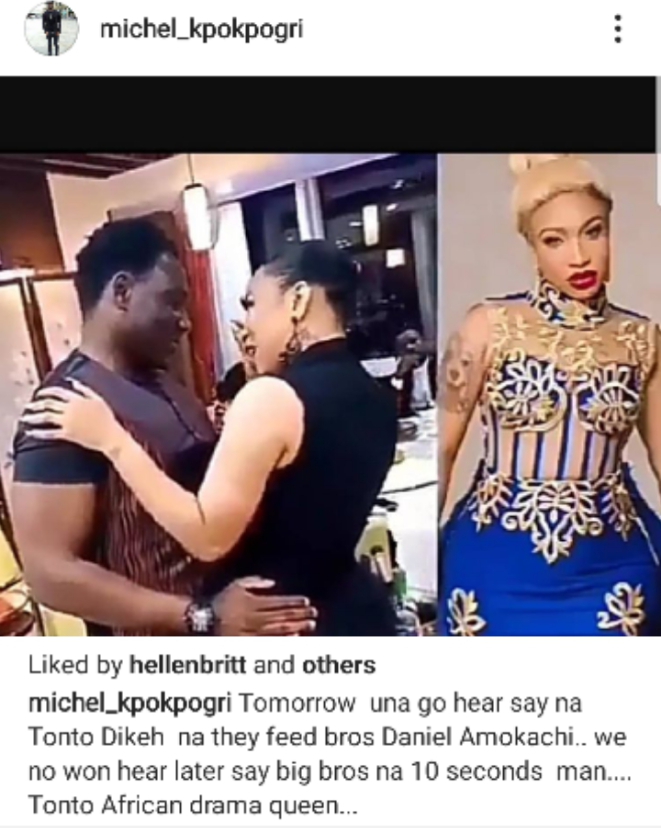 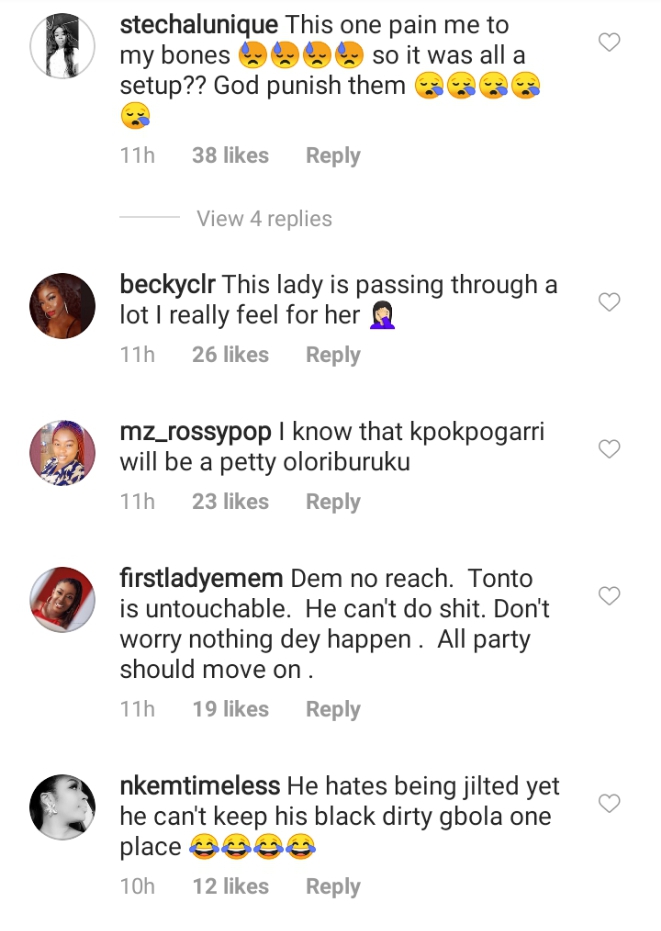 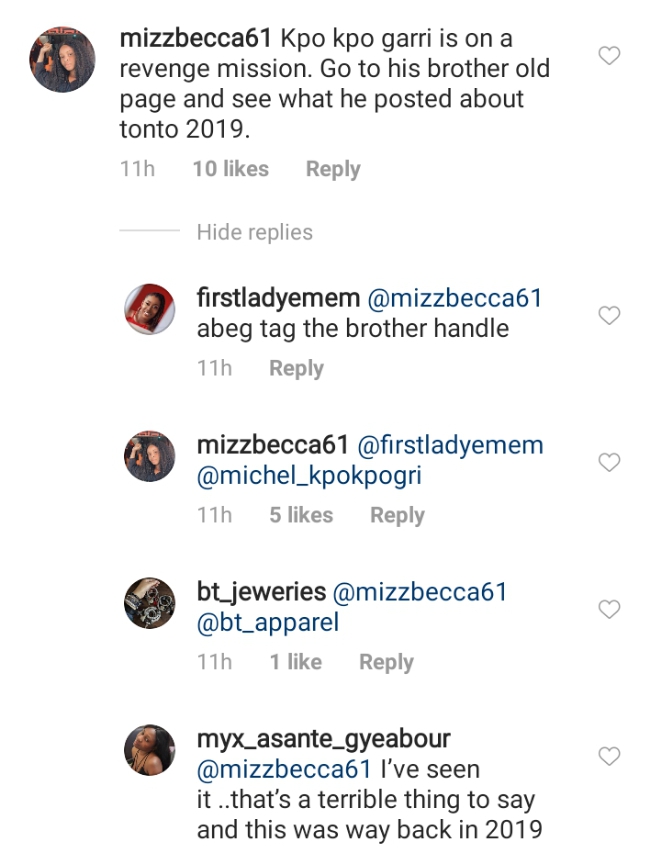 So It Was All A Setup– Throwback Post Of Prince Kpokpogri Brother Michel About Tonto Dikeh Sparks Outrage..

VIDEO: You rubbished first man you married, you think you can play same game with me” – Kpokpogri shades Tonto Dikeh