The University of Ibadan, Oyo State, is currently in a state of mourning after losing two of its students to the cold hands of death within 24 hours.

The male deceased, Adedayo was shot dead by some armed robbers who accosted him in the early hours of Saturday, October 16, around Preboye Complex, Ibadan. The robbers reportedly collected his phone before shooting him. All efforts to save his life proved abortive as he was unable to make it to the hospital. 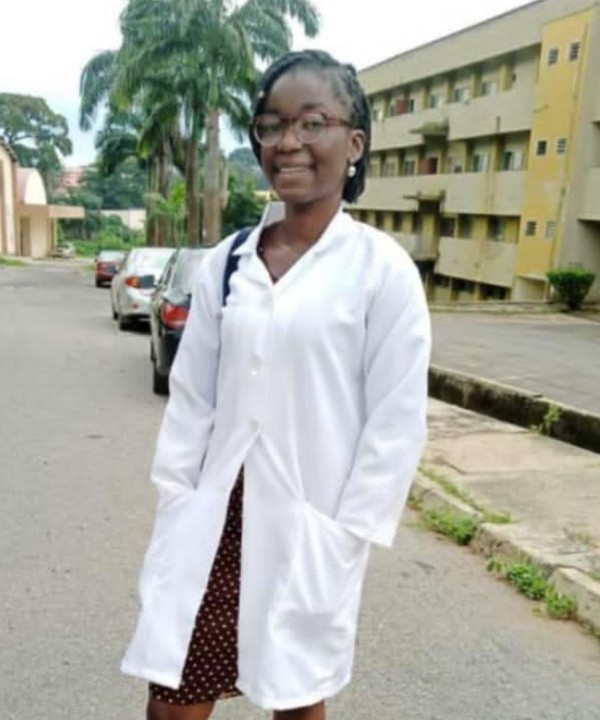 In a separate tragic event, the female deceased, Oluwaseun was reportedly hit by a vehicle on her way home from church on Sunday, October 17.

The accident was said to have occurred around Mobil filling station, opposite the institution. She was rushed to the hospital but was pronounced dead on arrival.

Meanwhile, the institution is yet to release an official statement over the tragic incidents.