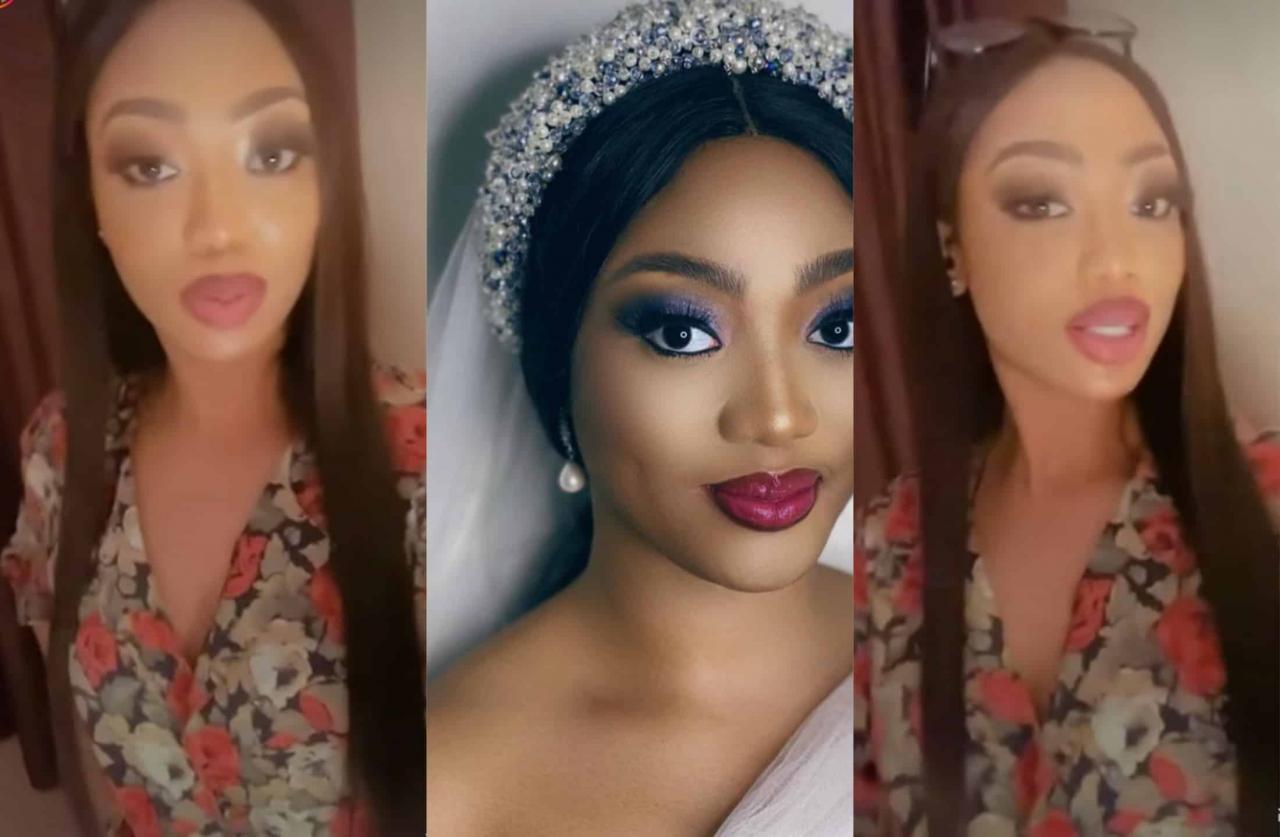 Big Brother Naija Level Up housemate Christy O has made her first official statement following her exit from the reality show. 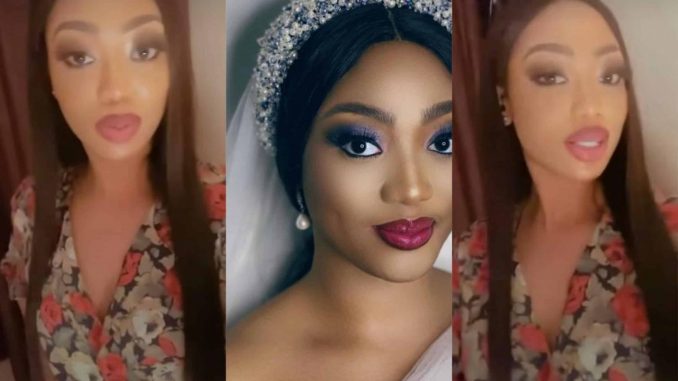 Christy O was the first housemate to be announced.

However, the announcement of her exit was quickly followed by Cyph’s after Ebuka asked the housemates to settle down.

Taking to Instagram, Christy O admitted that she got really sad that she left the show early.

She stated that her fans and supporters didn’t get to see the real her in the show.

“It’s been a long ass day…. interviews upon interviews….and all that even though I got very very sad that I left early and I didn’t get to show you guys Christy O. Trust me there is so many stuffs that I have for you guys. I know I have seen a lot of Insta, people that insults me, but it’s alright that’s why I went for this interviews and I explained carefully everything that happened and why it happened. It was so unfortunate that I left early”.

News recalls her co-housemate, Beauty, who was disqualified from the show, had broken her silence.

Beauty Tukura couldn’t hold her tears as she apologised to her fans for her behaviour in the house.

We reported on Sunday, August 7, that the Taraba beauty queen had been disqualified from the competition after she was issued a double strike to her on Sunday, an hour before the live eviction show.

Beauty was punished for an altercation during Saturday’s party with Groovy.

The Miss Nigeria beauty queen threw the house into chaos when she fought dirty with her supposed boyfriend, Groovy, for dancing with Level One housemate, Chomzy.

During the Saturday night party, Beauty got offended that he disobeyed her instruction not to dance with her.

Groovy tried explaining the situation to her, but an angry Beauty wouldn’t listen to him.

All housemates’ efforts to calm her down were futile as she went on to damage Biggie’s property and disobeyed the house rules by assaulting Groovy.

As punishment for her action, the ex-beauty queen was disqualified from the show.

This was a shock to many as they didn’t see her disqualification happening soon.

Following her disqualification, Beauty tendered an unreserved apology to her fans for her actions and subsequent exit.

The reality star made the apology as she addressed her turbulent relationship with co housemate, Groovy and the incident that led to her disqualification.

In an interview with media personality, MizVick, the 24 years old Miss Nigeria teared up as she apologised for her violent behaviour while in the house.

Addressing her relationship with Groovy, she stated that Groovy had asked her to be his girlfriend, but they had decided to keep things under wraps.

“I was real with him from the start and he knew that… We started dating before week two like after the Saturday party, we had a like conversation under the duvet and he was very clear that he wanted me to be his girlfriend”.

WATCH THE VIDEO BELOW…