Photos and videos from video vixen, Bolanle and her ex-husband, Lincon’s lavish wedding party has resurfaced following their messy split.

The now estranged couple got married in February 20221 and in less than 6 months after they were joined in a lavish celebration the duo who have a 2-month old son together have parted ways.

Popular Nigerian singer, Zlatan who Bolanle featured in the visuals of his hit song, ‘Peperdem’ graced the event and also performed at the glamourous wedding party.

Meanwhile, during an Instagram live session after Lincon allegedly sent his wife, Bolanle packing he stated that he regretted spending so much money on his wedding with the video vixen.

“I married Bolanle For Clout, if I Spent The Millions I wasted on our wedding on Instagram Promo, I would have been very popular by now.” He said. 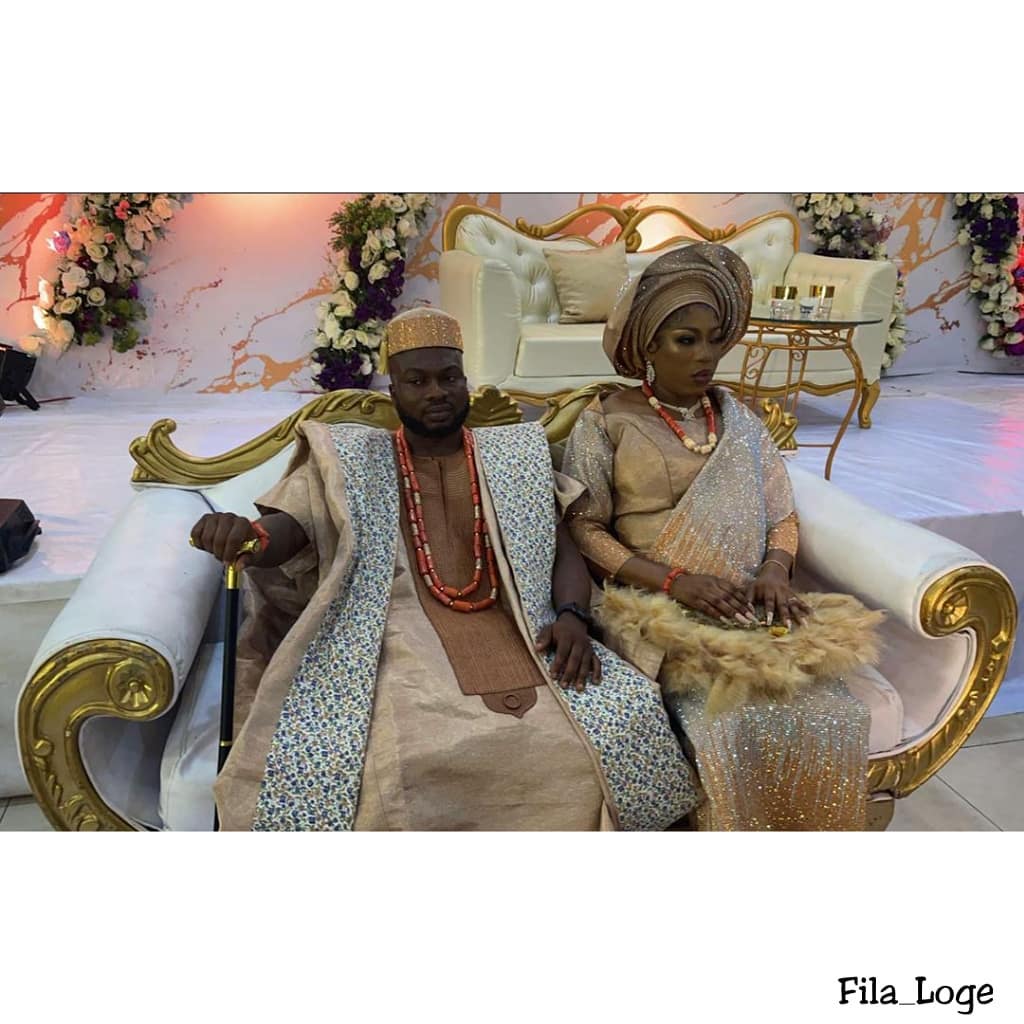 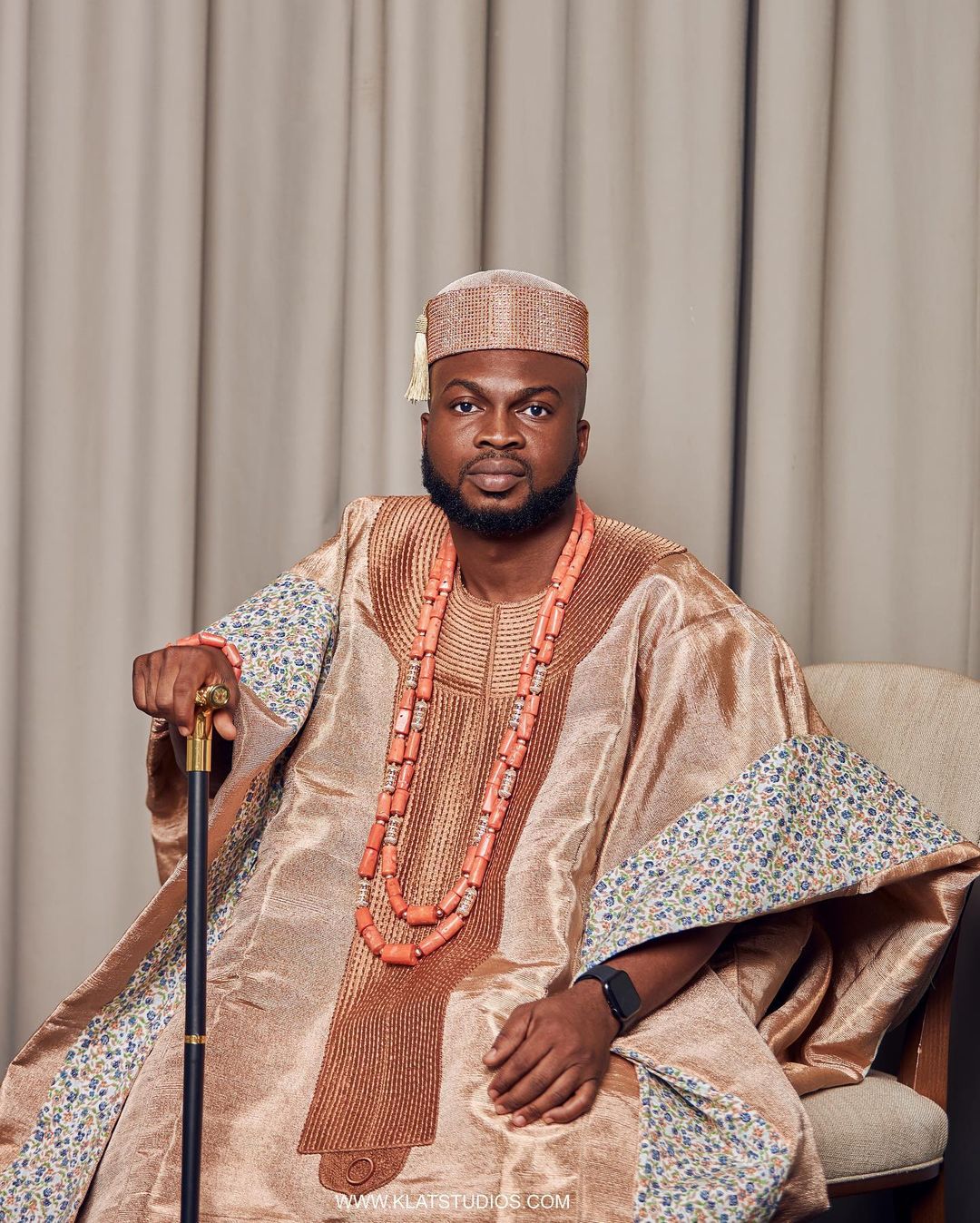 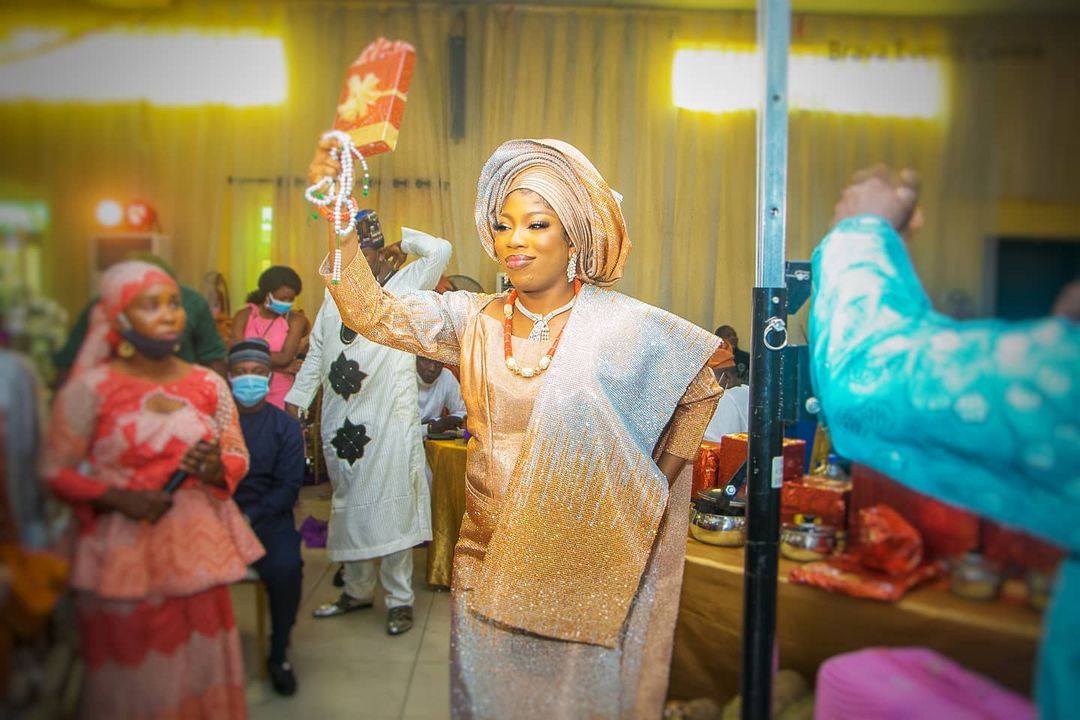 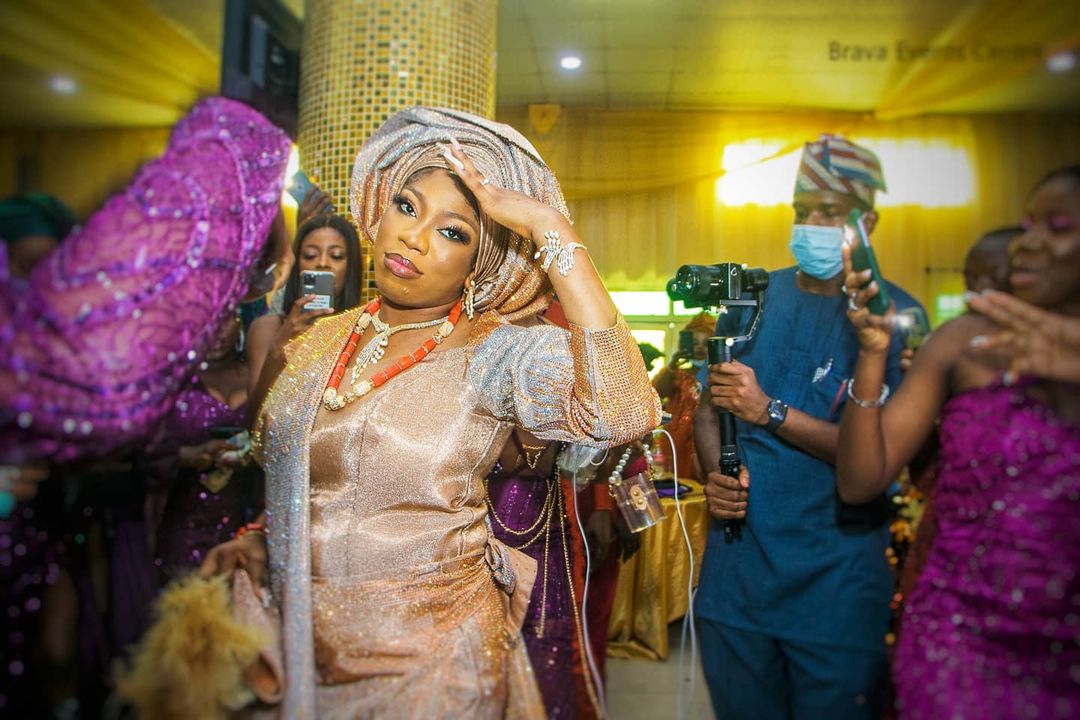 Photos/video from Bolanle and Lincon lavish wedding party 6 months ago..