VIDEO: I Asked Him To Leave Me, He Said, Do Your Worse- Actor Ogogo Says After He Fought With Street guys demanding for money. (WATCH)

Alhaji Taiwo Hassan who is popularly known as Ogogo has taken to his official instagram page to explain what happened between him and his fan when he was shooting a movie at his hometown.

Ogogo said that, the reason why he wants to tell his own side of the story is because he doesn’t want bloggers to misunderstand the altercation that occurred between him and his fan.

Ogogo said that, when he was inspecting a project in his hometown, Some unknown guys walked up to him and they started praising him saying; “we watch your movie. Give us money. We watched you all through our childhood.

The dark-skinned actor said that, he understood everything they said because that’s what he hears whenever he’s on movie set.

Ogogo also said that, after he gave them all the money he had, One of his fans wanted more and he demanded for an amount he can’t pay.

When Ogogo didn’t give the fan the money he asked for, he held Ogogo’s cloth and dragged him.

Ogogo further said that, he told the young man to take his hands off his cloth but he didn’t listen to him.

When Ogogo couldn’t take it anymore, he flared up and he attacked the fan. 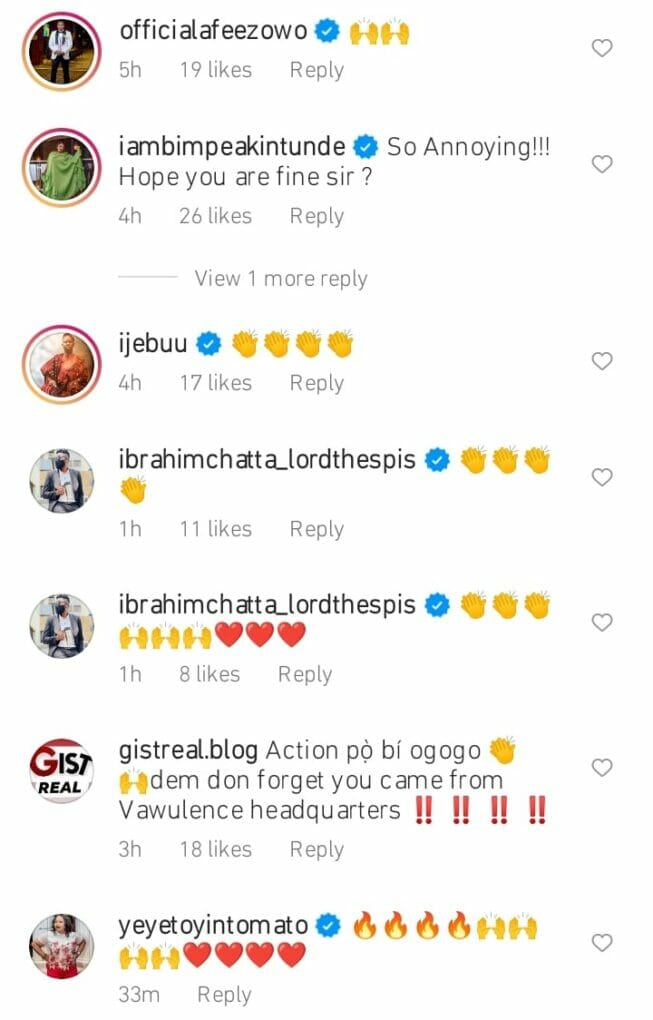 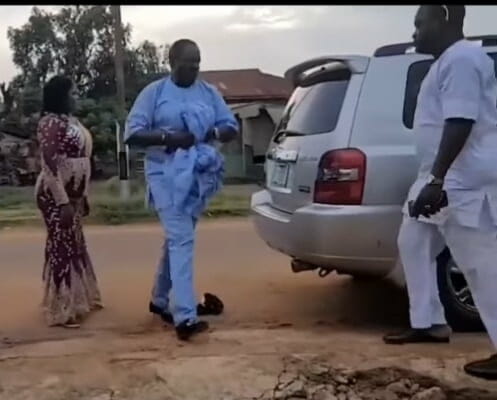 I Asked Him To Leave Me, He Said, Do Your Worse- Actor Ogogo Says After He Fought With Street guys demanding for money.