VIDEO: “I don’t know how the videos came out” – Popular TikToker, Black Chully breaks down in tears after dozens of her nude videos leaked online (WATCH)

Popular Nigerian TikToker, Black Chully has spoken out after dozens of her nude videos were leaked online by an unknown person.

The female TikToker who dresses like a tomboy, went Live on her TikTok page on Saturday, June 4, to address the scandalous videos of herself that surfaced online recently.

In the video, she is seen crying profusely as she said she doesn’t know how the videos got into the hands of the person who shared it online.

Her fans tried to console her in the comment section but Black Chully couldn’t hold back her tears and kept weeping while trying to string her words together.

Watch her speak below,

In other news, a Native doctor has outed a desperate man who wanted to sacrifice his two children for money rituals to men of the Ghana Police Force.

A video showing the moment the police apprehended the man, who is said to be a father of 12 children, at the herbalist’s house is currently trending online. 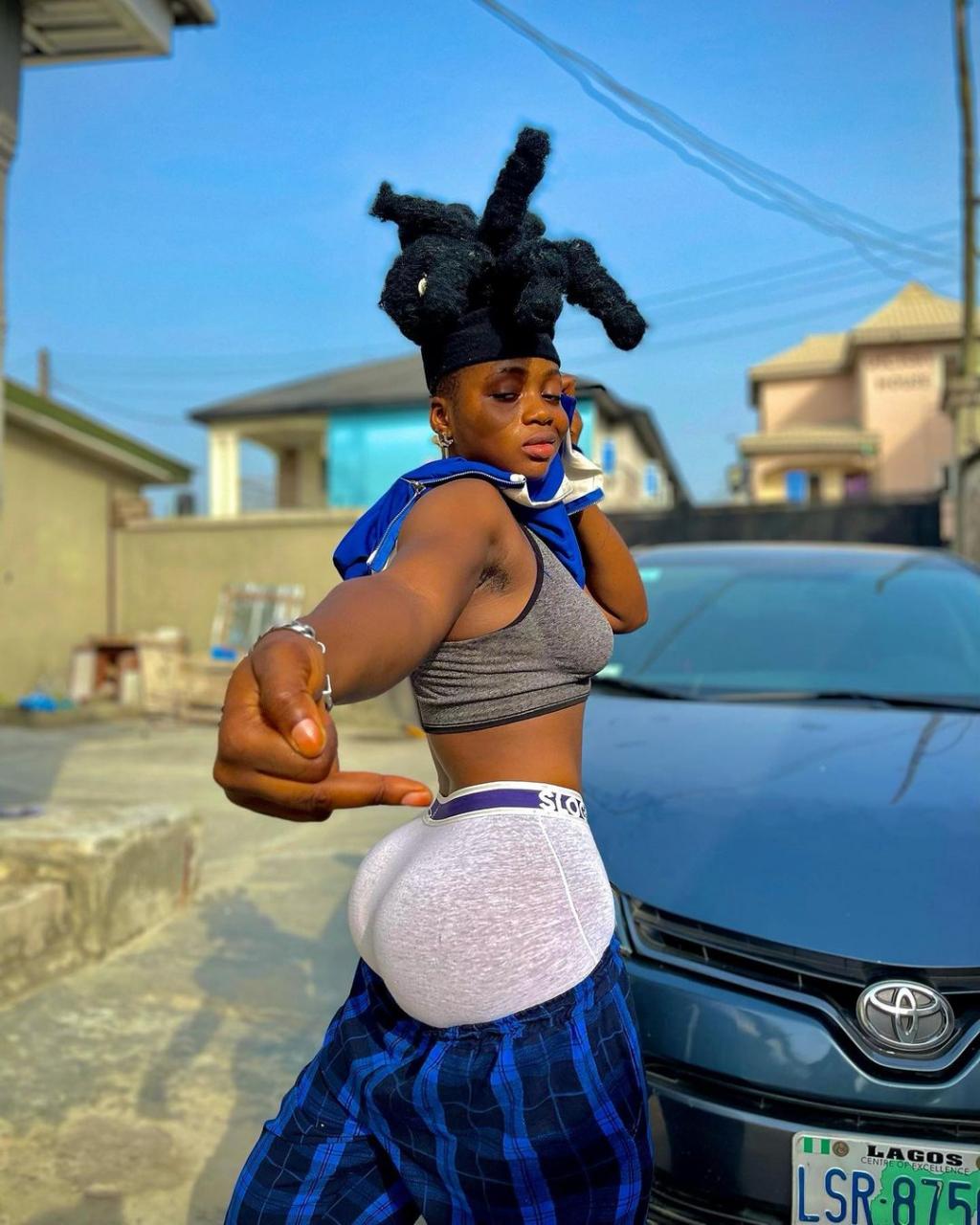 According to the Oyibi-based herbalist, Nana Adu-Boafo, the suspect came to his house and requested to be made rich because things have not been easy for him. He also promised to sacrifice two of his children for the ritual.

On the day of the incident, the suspect who was identified as Evans Oppong, went to pick up his daughter from school during school hours and brought her directly to the native doctor’s house for the fetish procedure.