VIDEO: Moment young lady burst into tears with Aguba’s picture; gives reason why she wants to marry him (WATCH)

Young Nigerian ladies have continued to declare their love for Nollywood actor, Kenneth Aguba, who was once again shot into prominence after what appeared to be a failed career, courtesy of the Apostle Chibuzor Chinyere, the General Overseer of Omega Power Ministries, OPM

Ever since his sad story where he was discovered homeless entered the public eye, actor Aguba has been receiving marriage request from female admirers.

The most recent interest is from a lady who showcased the actor’s picture in a viral video while she burst into tears.

On why she wants to marry Aguba, the lady based her reason on the grounds that the actor won’t break her heart like the young men.

Watch The Video Below

Meanwhile, Apostle Chibuzor had taken to his official Facebook page to shar the terms and conditions that will guide the marriage between Aguba and any lady who shows interest.

OPM also stated that for any beautiful lady that says she is ready to marry the actor, OPM will sponsor such marriage free of charge but, with terms and conditions. 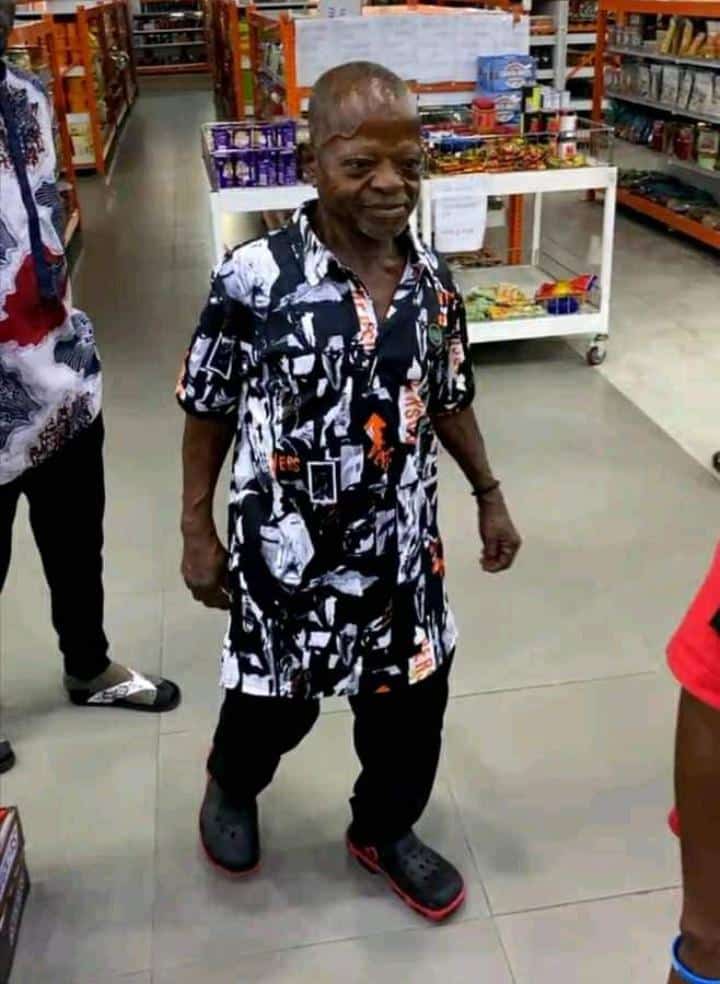 He wrote, “Any beautiful lady that says she is ready to marry the actor, OPM will sponsor such marriage free of charge but, with terms and conditions.

“Below are the conditions of marriage;

“1. You must live with him for ten years after wedding without separation or divorce. Meaning; both of you must live together for 10 years. After 10 years, you are free to either remain in marriage or divorce.

“2. You shall operate a joint account for the business OPM is opening for both of you. Meaning; For any bank withdrawals, both of you must go to the bank together.

“3. You must never deny him access to perform his conjugal rights after wedding.

“4. A team from the church would be visiting your home once in a month to ensure that everything is going on well and peaceful. For any lady that agrees to these conditions, send your phone number so we can commence the marriage process then, move forward.

Moment young lady burst into tears with Aguba’s picture; gives reason why she wants to marry him