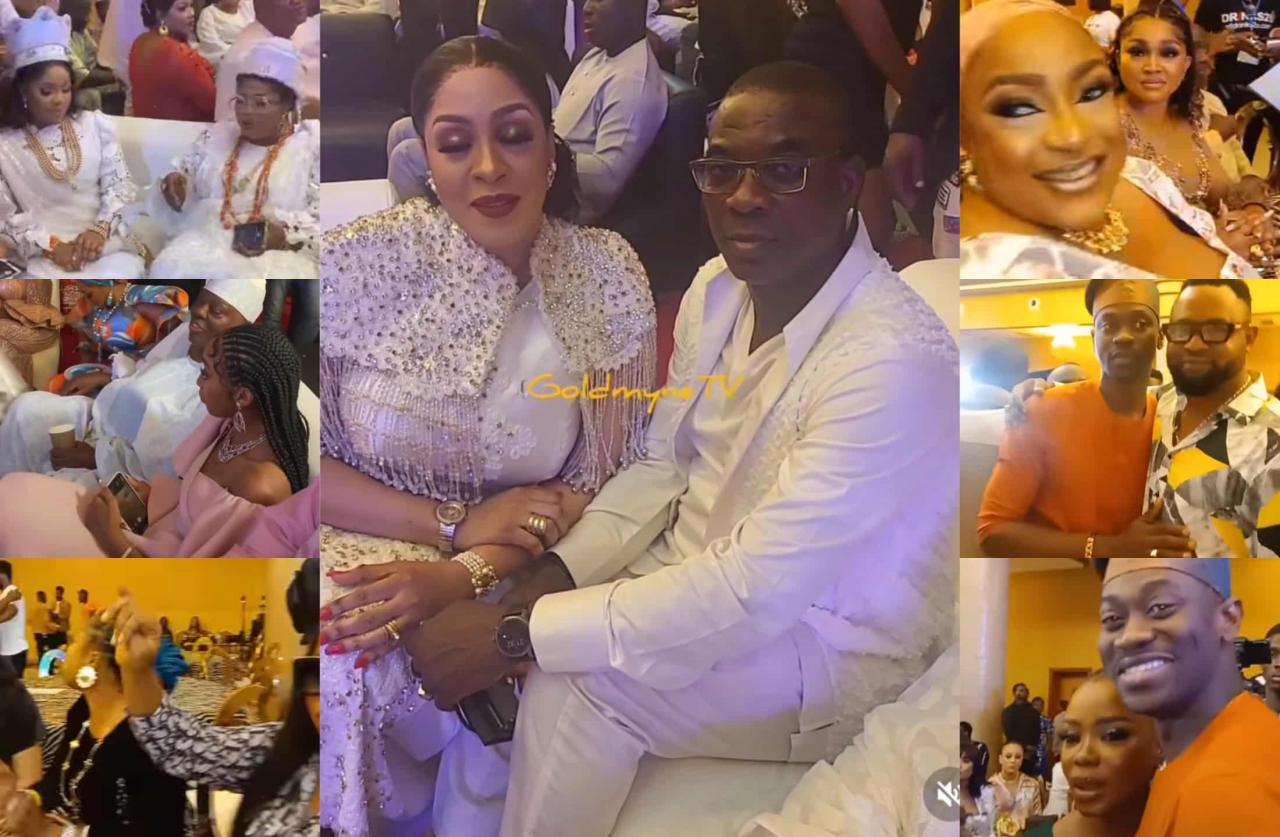 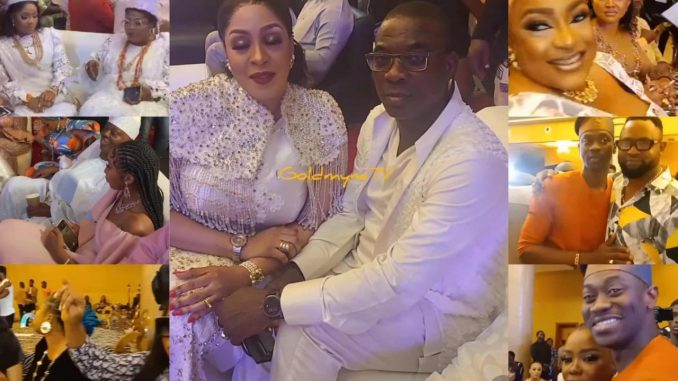 NB reported days back that the preparations were in top gear for the Fuji singer as he sets to shut down Lagos.

The city of Lagos would be at a standstill as the Mayegun of Lagos, as he is fondly called, marks his 50 years on stage.

Nollywood stars, fans and lovers of the legendary singer had been endorsing and promoting the event.

From Kolawole Ajeyemi, Ayo Olaiya, Esther Kale and many other Nollywood stars, there’s no doubt this event will be talked about for months.

Nigerian billionaire Sir Olu Okeowo, one of the silent billionaires in Nigeria, had shown support for him.

The billionaire had endorsed the singer’s stage concert.

In a video uploaded by Goldmyne TV, Olu Okeowo was seen praying for the singer as he vowed to be at his concert.

In a new update, KWAM1 held the event on Friday, August 19, at the prestigious Oriental Hotel, Lagos.

The Yoruba movie industry stood still for the singer as they came out in large numbers to support him.

Also in attendance were different monarchs and billionaires.

Eleganza CEO, Razaq Okoya and his beautiful wife, Shade Okoya, were spotted at the event as well as silent billionaire, Sir Olu Okeowo.

The video captured the duo’s performance of ‘Anifowose’, a remake of KWAM1’s evergreen song.

He wrote: Statement of fact
The King & Badoo as briefly as possible.. Happy hour is here.

Celebrities like Okunu, Mustapha Sholagbade, Murphy Afolabi, Dele Woliagba, and others reacted to the video with cheering words.