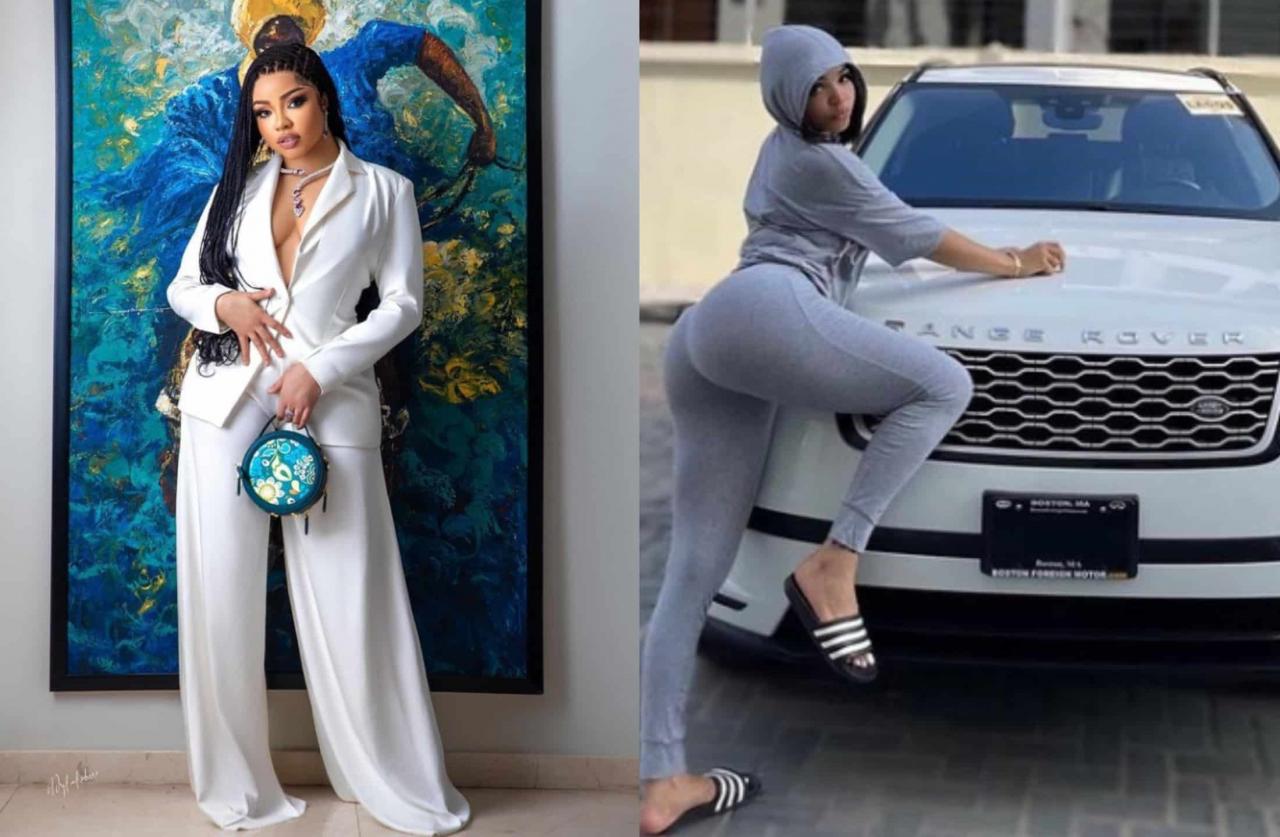 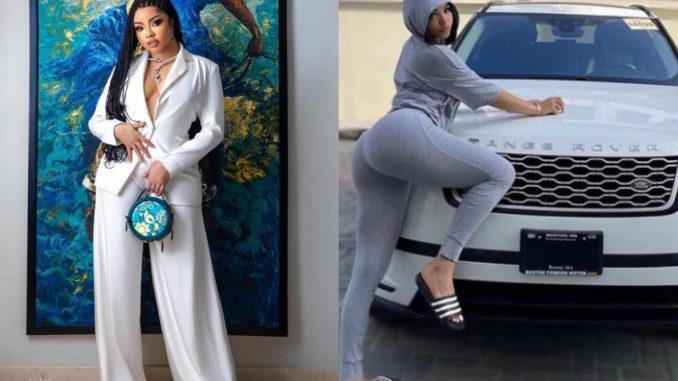 News reported on Wednesday that Nengi Hampson made headlines over rumours of her alleged car confiscation.

In July 2021, Nengi acquired a Range Rover worth N37 million a few months after she bought a mansion in Lagos.

It was alleged that the Range Rover was a surprise gift by her alleged billionaire lover Micheal Diongoli.

Instagram blogger Gistlovers alleged that Micheal Diongoli, who is married with kids, was dating Nengi and was responsible for her frivolous lifestyle and several features in movies.

Sharing photos of Nengi and her alleged lover, the blogger claimed that apart from dating Nengi, Micheal Diongoli was also romantically linked with Nollywood actress Nuella Njubigbo, the ex-wife to movie producer Tchidi.

According to the blogger, Micheal Diongoli also bought the same car for Nuella; other side chicks and some people close to Nengi had confirmed she was dating the billionaire.

The blogger wrote: “The picture you all are circulating about is that of his first wife and they are divorced, this is Micheal only wife now and this was when he surprised her with the same SUV he bought for one of his numerous side chic, Nuela, tchidi ex wife.
He bought the same jeep for them(his wife and one of the side chics) people who knows them well already confirmed this gist,so make research well before Una enter express next time”.

In a report published by Punch, the police had on Monday, 19th of July, arraigned Ponzi scheme operator Michael Diongoli before a Federal High Court in Lagos State for allegedly defrauding a retired Army colonel, two professors, a co-operative society, among others of the sum of N1, 286, 580, 656.

The defendant was arraigned alongside his two firms, UK-Don Group and UK-Dion Investment Limited, before Justice Lewis-Allagoa.

He was accused of defrauding his victims under the false pretence of multiple returns on investment within six months to one year.

Following his arrest, many of the billionaire’s properties were confiscated by the police, including the ones he gifted his numerous side chicks.

There were rumours that Nengi’s Range Rover had been confiscated by the Economic Financial Crime Commission (EFCC).

A Twitter user who broke the news of Diongoli’s arrest alleged that the Commission had seized the reality star’s car.

Speaking out, Nengi’s sister revealed that she was the one who forced her sister to audition for the reality show.

She claimed that Nengi always wanted a peaceful and quiet life.

Now, she regrets pressuring her to go for the show.

“I was actually the one that pressurized her to go for it….It was more like my dream. She actually wanted a peaceful and quiet life. Now I sometimes wish I didn’t…. But in all we thank God for everything and we will always conquer. After all dem no dey try to pluck fruit wey never ripe”. 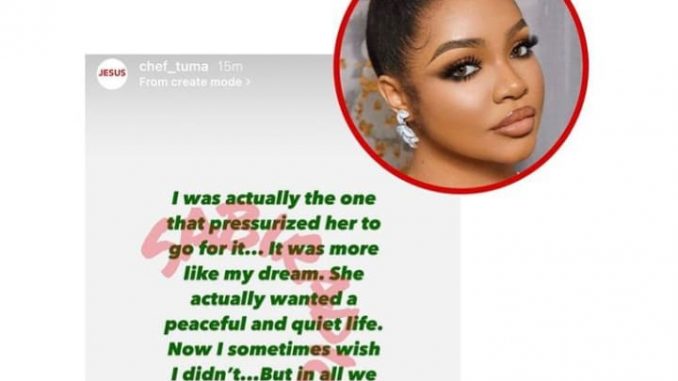