Laide Bakare, one of the most sought-after Yoruba film actresses, used a recent Instagram picture to flaunt her fresh appearance to her followers. 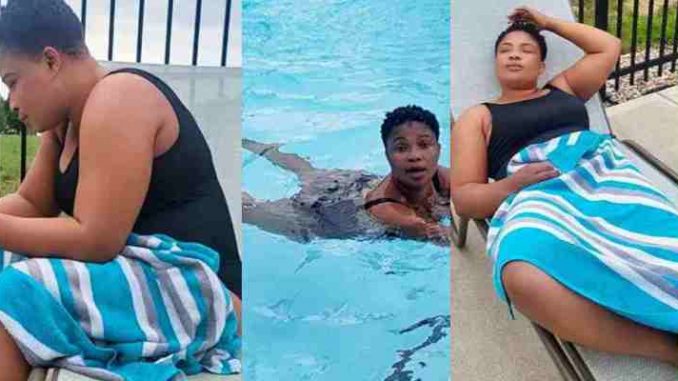 The new photos she uploaded show that she recently trimmed her hair, as she stated in her most recent post. Many of her fans reacted to her post after seeing it and expressed their emotions on her page.

The actress, who enjoys switching up her appearance, has done it once more with a fresh appearance that is finished off by a new hairstyle. She was observed on this occasion enjoying her outing while at the pool. Although the reason for her hair cut is unknown, it is a choice that has her followers buzzing.

She asked her followers if they liked her new hairstyle while revealing that she had cropped her hair in her caption. “I just trimmed my hair,” she proclaimed. “Relaxing mood with my kid” Do you like it? Her images, which were captioned, captured people’s attention since they elicited various responses. 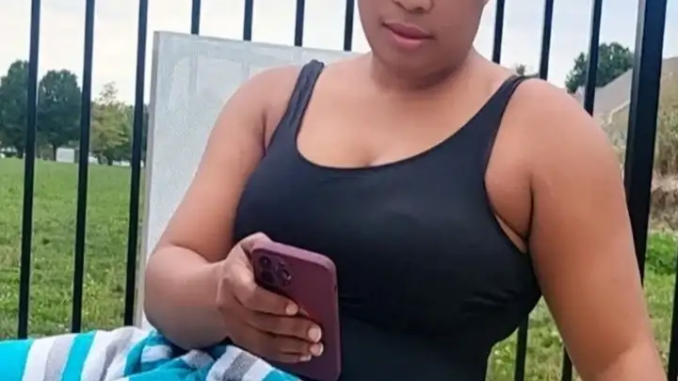 Some viewers of the post expressed their admiration for her new hairstyle in their favourable responses, while others who were taken aback by her choice expressed their surprise in various ways on her page.