Wizkid Net Worth, House, Cars, and Biography in 2021

Nigerian international artiste, Ayo Balogun also known as Wizkid or Bigwiz, has grown to become one of the biggest stars in the music industry, not just in Nigeria and Africa but also in the world.

Recently, he received his Grammy Award plaque for his involvement in Beyonce’s Brown Skin Girl.

Like most Nigerian singers, Wizkid started his musical carrier at the age of 11 in a local church near his home; he later joined a local band called the Glorious Five.

There is no doubt Wizkid is rich, and this has been confirmed by Forbes as well, which in 2018 and 2019 profiled the Star Boy as the number one on the list of the richest musicians in Nigeria. He is valued at around $30 million.

Apart from royalties and performances, Wizzy has many ambassadorial deals to his name and is also a record label owner, which is called the Star Boy label, created after he left E.M.E in 2013.

With the vast success he has made over the years in his career, it would be a surprise to many if Wizkid doesn’t have a house of his own.

Well, the Star Boy record label boss reportedly has three houses, and they are all luxurious homes.

There are rumours he has a house worth $16 million at the prestigious Banana Island, however there are yet to be confirmation to this claim.

He has a 3-storey mansion in Los Angeles, US, with reports claiming it costs between $10 million and $15 million and was bought in 2016. The building comes with a cutting-edge devices and a luxuriant swimming pool. 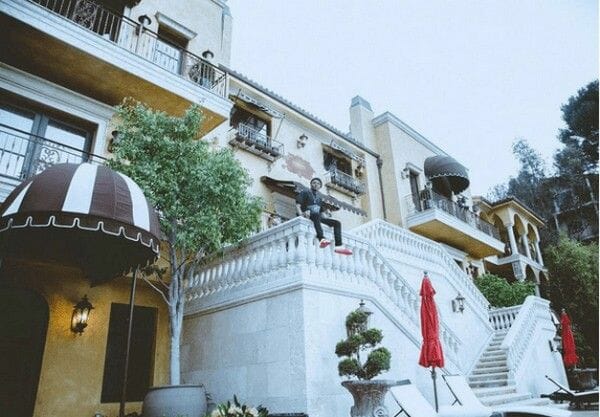 Wizkid also has two houses here in Nigeria, one at Surulere and another at Lekki. 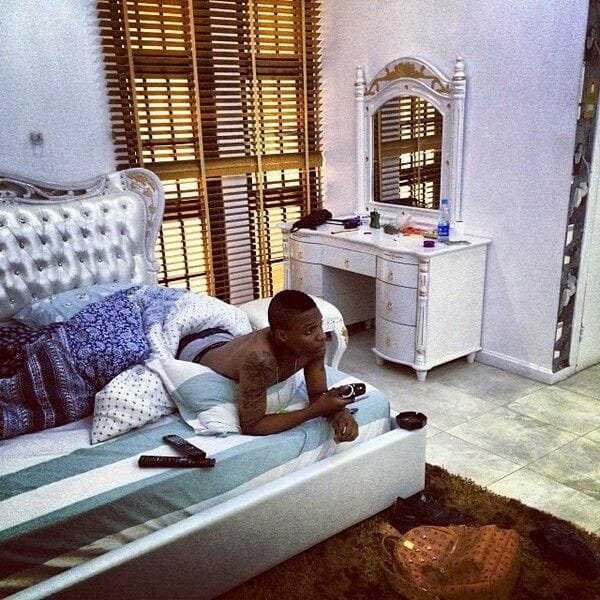 Apart from the houses above, there are other rumours of him having others houses.

Wizzy has a number of expensive cars in his garage that cost millions of naira.

Below are some of his cars and their prices;

The latest car in Wizkid’s garage is a Lamborghini Urus, which cost over 100 million naira

READ ALSO:  Biblically and Traditionally, Bride Price Should Only Be Paid For Virgins, Not Non Virgins – Reno Omokri 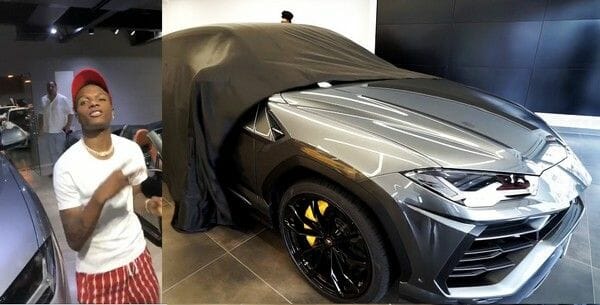 Below are photos of some of his other cars; 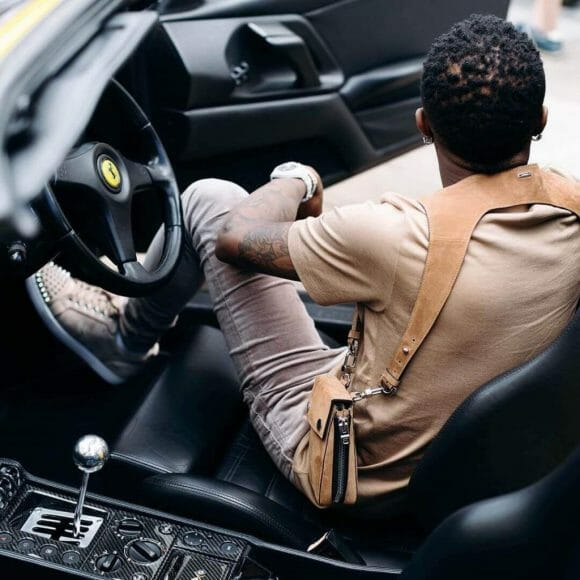 The singer Biography wouldn’t be complete without Banky W’s E.M.E label being mentioned as part of it. He was one of the first artists to be signed the label which was one of the leadng labels back then. Wizkid would release “Holla at Your Boy” a track off his solo album which brought him to the limelight.

Wizkid was born on the 16 of July 1990 and named Ayodeji Ibrahim Balogun. He is from Ogun state but was born in Surulere, an area in Lagos state. The Star Boy is 5 ft 4 in height. He has 3 albums and also a compilation album. He also has 50 singles.

Wizkid Net Worth, House, Cars, and Biography in 2021