Lineo, wife of Legendary singer, Oladapo Daniel Oyebanjo, popularly known as D’banj tells her husband that he looks like a low-budget yahoo boy.

In a video shared online, D’banj could be seen driving his child to school with his wife sitting by his side. While driving, D’banj talked about his song becoming a “hit”. He touched his hair frequently as he drove. 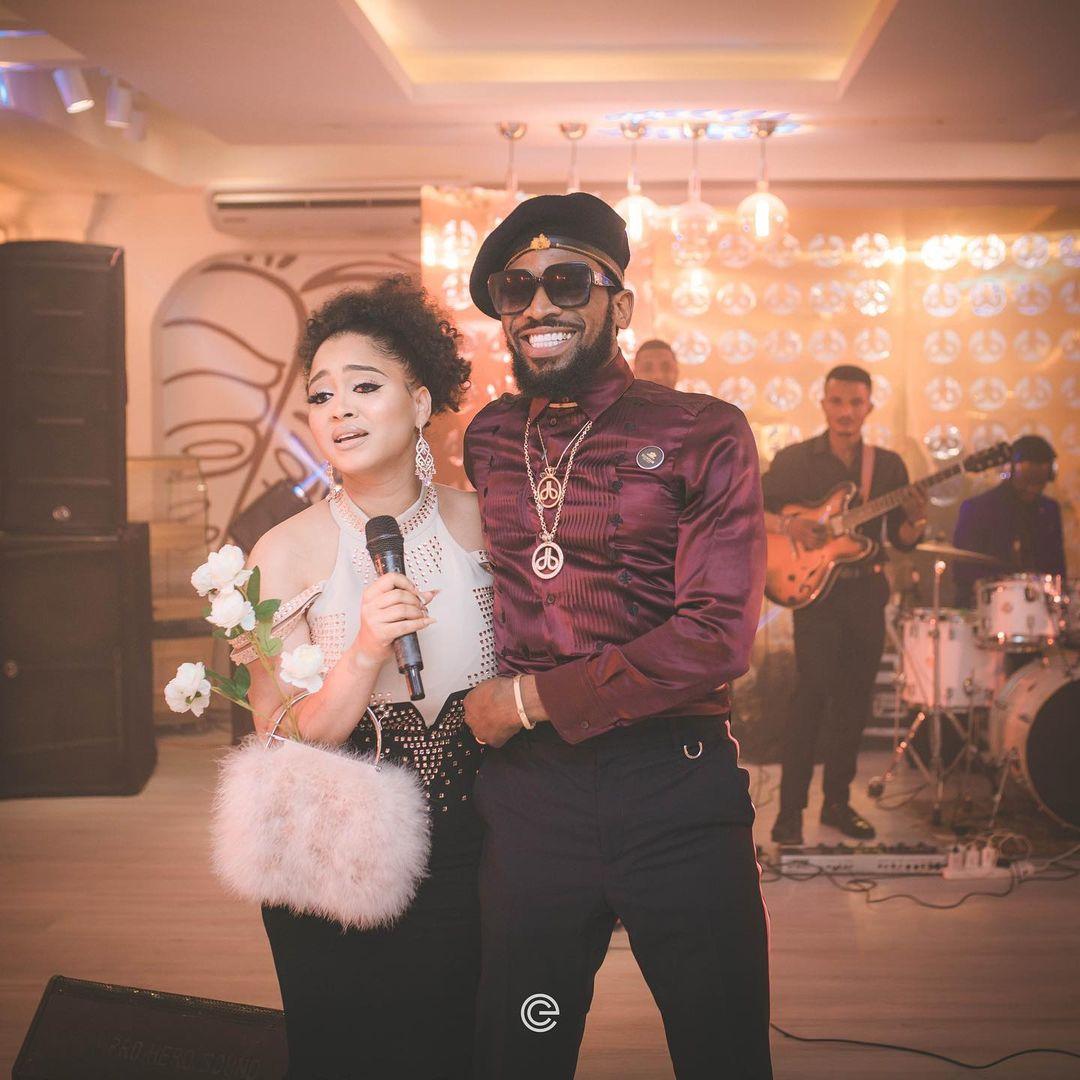 In response to D’banjs involuntary action, his wife, Lineo Didi Kilgrow told her husband that he looks like a low-budget yahoo boy because of his unusual hair style.

READ ALSO:  Media personality, Nancy Isime relishes on her latest achievement as the first female host of the Voice Nigeria

However, D’banj laughed as he asked rhetorically if he is a yahoo boy.

Recall that a few weeks ago, the Koko master publicly declared that he was born-again.

According to Dbanj in the video that surfaced on social media, God blessed him with two kids after his first child drowned in a swimming pool in his home and that was what made him move closer to God and also become dedicated to him.