WWE have matches on the slate.

A report has outlined the possible main event for SummerSlam. 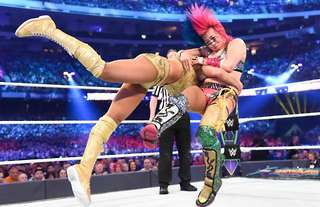 Indeed, Randy Orton is set to take on Drew McIntyre at the biggest party of the summer, but it appears that WWE have had to shelve some of their plans.

That does not apply to the possible WWE Championship match, thankfully.

But Dave Meltzer, writing in the Wrestling Observer Newsletter, reports that there was meant to be a marquee women’s match at the show. 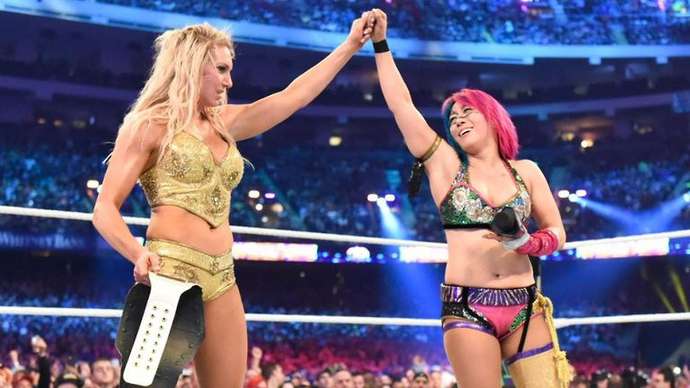 He reports that Asuka, the WWE Raw Women’s Champion, was meant to go head-to-head with Charlotte Flair in a rematch from WrestleMania 36, per a transcription from Cageside Seats.

However, Charlotte is currently absent from WWE television, as she undergoes surgery.

The angle was meant to begin on last week’s Raw, but, of course, that did not happen.

Now, with the Queen off TV and the Empress of Tomorrow in need of a challenger, Meltzer reports that we are likely to see Asuka take on Shayna Baszler. 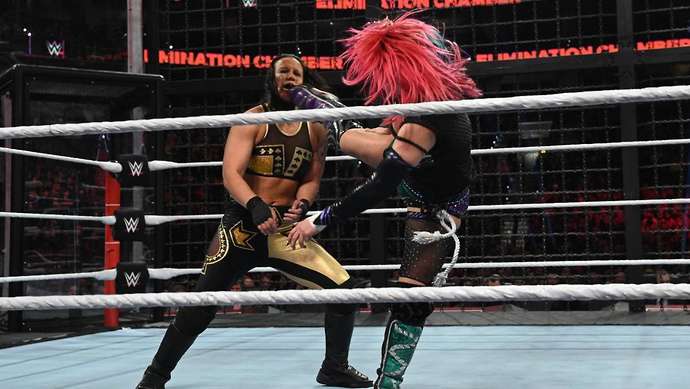 Initially, Natalya was meant to take Charlotte’s place but she too is not on TV, meaning Baszler is perhaps the only option.

The two have never actually faced each other in a WWE singles match but pairing the two would see two of the most dominant NXT Women’s Champions of all time square off.

Baszler and Asuka have crossed paths, clashing in the Elimination Chamber, but this would be the first time the two go one-on-one.