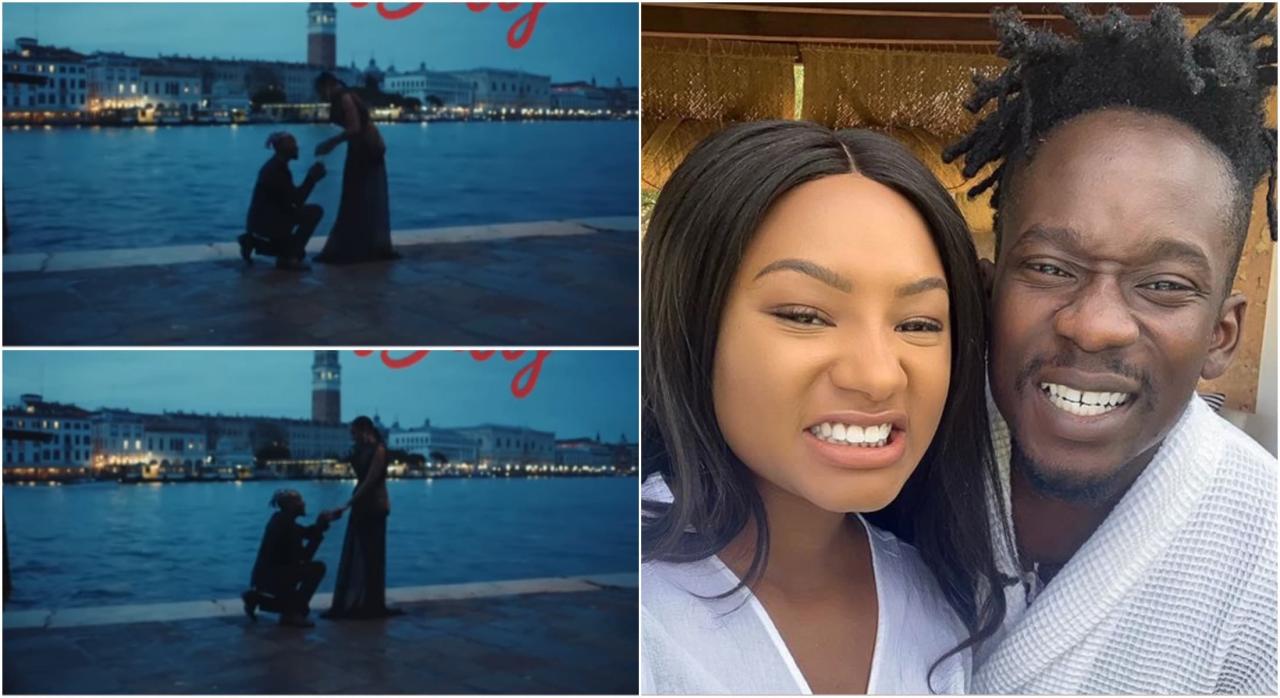 To some social media users, Nigerian singer Oluwatosin Ajibade popularly known as Mr Eazi has finally secured the money bag as he proposes to his long time girlfriend and billionaire daughter Temi Otedola.

The lovely video making the rounds online captured the moment Mr Eazi went on his knees, brought out a ring and popped the usual question, ‘will you marry me?

Temi Otedola was left surprised as she kissed Mr Eazi before accepting the ring, and the duo hugged themselves.

Many social media users expressed excitement over the video, saying they had been expecting the proposal of the lovebirds.

Meanwhile, some people claim that Mr Eazi is marrying Temi Otedola because of her father’s money, while others claim the singer is also a billionaire.

itsmeblesyn wrote: @pup.steve stop this nau. Mr eazi has his own money too.

News recalls Mr Eazi, had come under fire as Nigerians drag him over his failed music singer.

Many Nigerians have averred that his relationship with the billionaire daughter has made him lose focus.

A day back, Temi Otedola celebrated her birthday and the singer piggybacked her after a wild night out in celebration of her birthday.

Netizens weren’t having the public display of love as many stated that the singer sold his music career in pursuit of love. 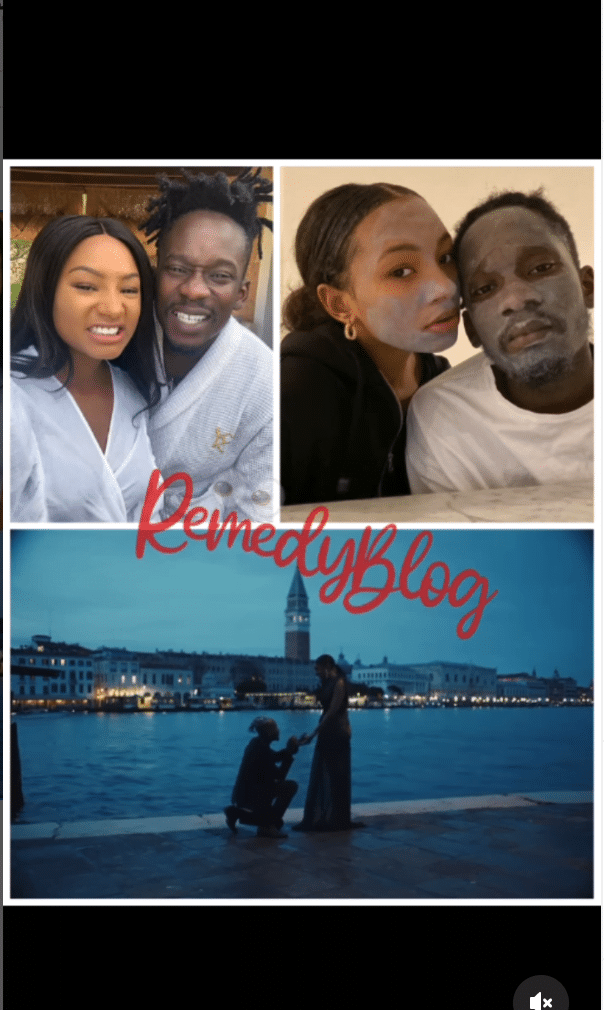