Nigerian singer and billionaire heiress, DJ Cuppy has admitted that Davido’s “A Better Time” album is better than her debut album, Original copy.

The disc jockey stated this while reacting to a tweet where a fan argued that Original Copy is a better album than ‘A Better Time’. 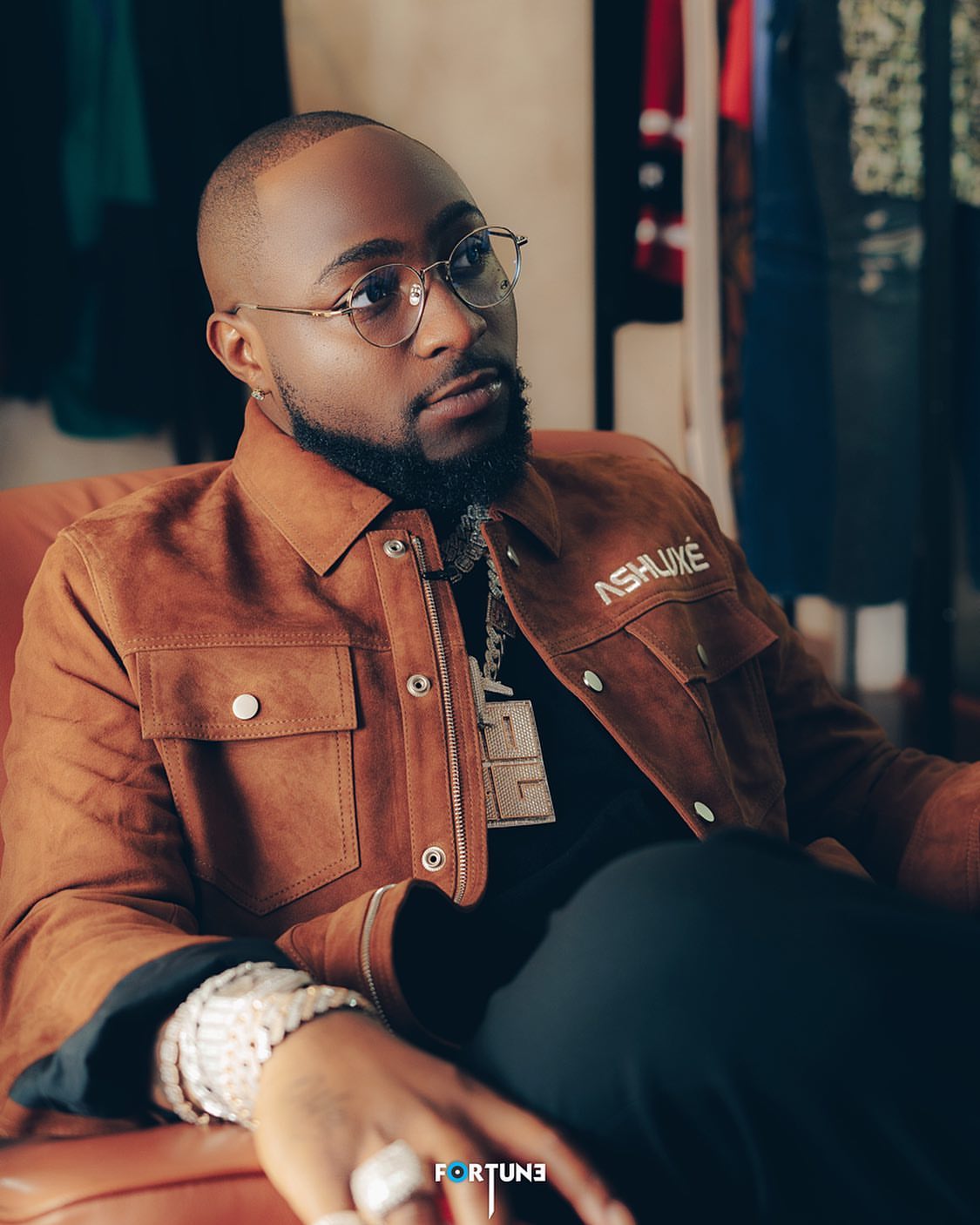 However, another Twitter user @olaoyescofield opposed the claim saying, “People get bad mouth, how you go talk say DJ Cuppy Album sweet pass A Better Time. U no even get conscience”.

Reacting to Scofield’s tweet, the jollof on the jet crooner wrote, “Chillllllll #ABetterTime was a BETTER album than #OriginalCopy”. 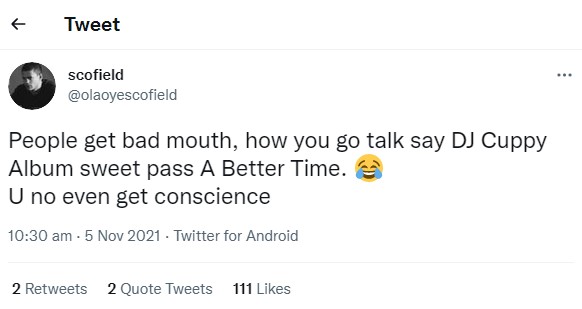 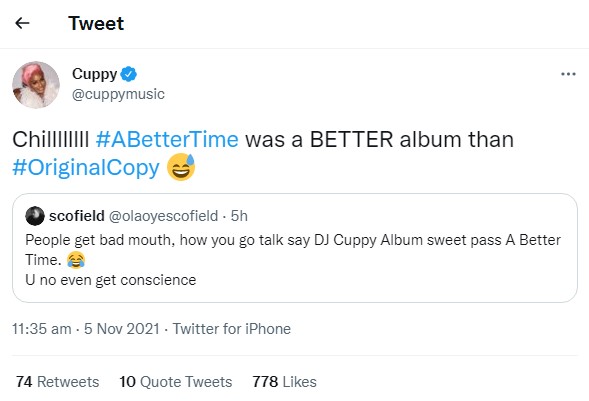 In other news, DJ Cuppy has taken to Twitter to explain why her Sister Tolani wasn’t featured on her recently released album, “Original Copy”.

Cuppy whose real name is Florence has two sisters, Temi who is a fashion entrepreneur, and Tolani who is also into music.

A Twitter user @savekaram tweeted that Cuppy should have featured Tolani on the album and cuppy in response explained why her sister wasn’t featured on the album.

According to her, she asked Tolani to be featured on a song but was turned down as Tolani said she was not ready.

However, the billionaire daughter hinted on a possible collaboration between the two sisters soon.

If I join politics, nobody can beat me in election – Davido (Video)