‘Family over everything’ Reactions as Peter Okoye takes Paul’s children for early Christmas shopping amidst their beef
BREAKING
Published on: November 26, 2021

Nigerian singer, Peter Okoye has thrilled the hearts of many after a video of him taking his twin brother, Paul’s kids shopping in the US surfaced online.

The brothers of the defunct music group, Psquare are estranged at the moment, despite several pleas from fans and colleagues that they settle their differences and let peace reign.

However, it seems their strained relationship did not affect the relationship they have with each other’s kids, as a video that was shared on Instagram moments ago by Paul’s wife, Anita Okoye, shows Peter spending quality time with his twin brother’s children in the US. 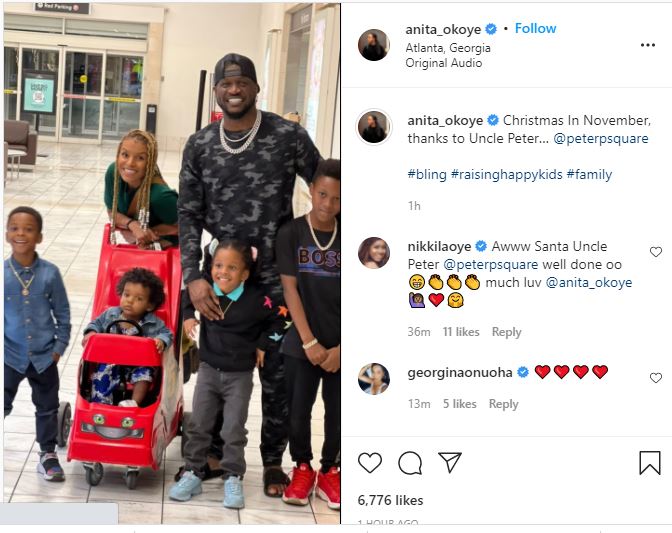 The video has stirred positive reactions from fans who have been yearning to see the brothers reconcile.

An Instgram user @personalmarketwoman wrote, “Love the fact that the kids aren’t involved in their beef. Las las they’ll reconcile”.

@papiiitino, “Glad to see these two getting along. Makes me miss Psquare 🤧”.

@ucheereyi, “This is the beginning of reconciliation for the brothers… God I thank you o!” 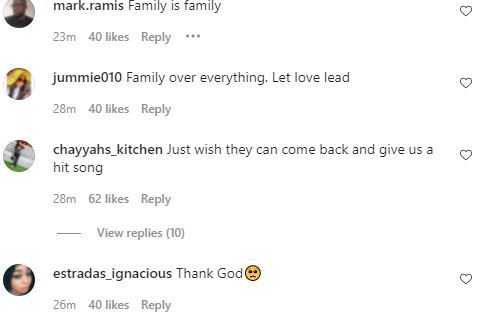 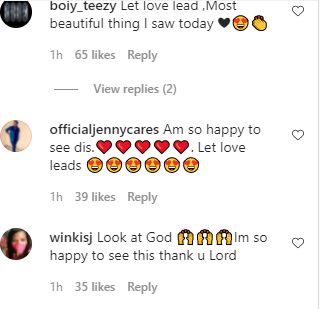 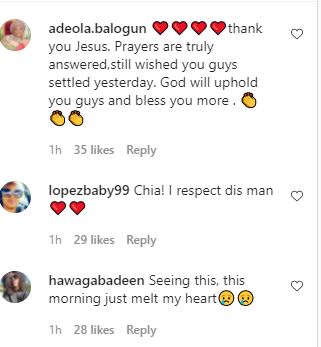