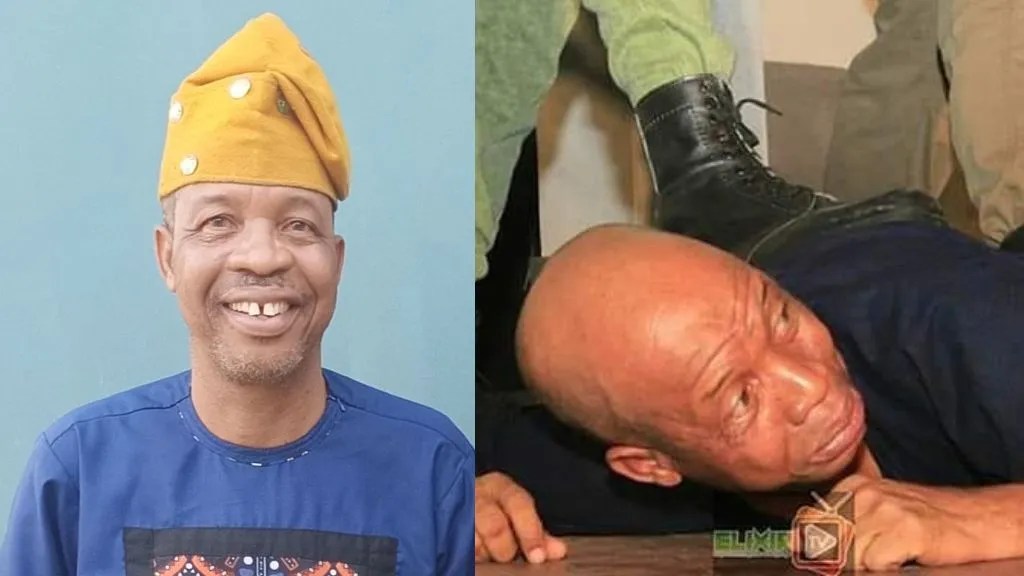 Veteran Nollywood actor, Hafiz Oyetoro aka Saka, has been attacked by armed robbers in his home at Abeokuta, Ogun State. 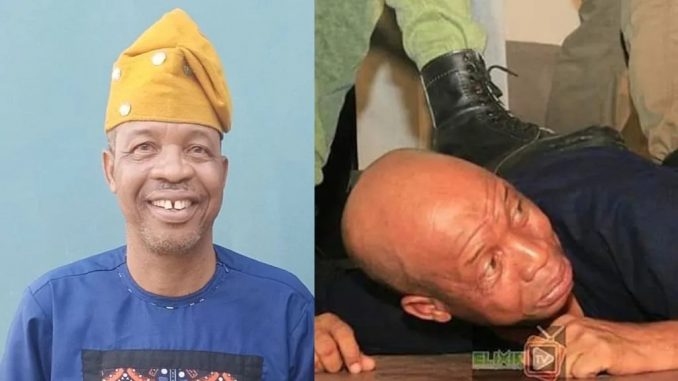 It was gathered that the robbers demanded the sum of N20 million from him and when they couldn’t get it, they beat him up and carted away his mobile phones and laptops among others.

“The men broke into his home at about 2am, heavily Armed with Pump action guns, matchetes, and demobilised his guards.

Three other houses on the street were robbed with more devastating effect. They broke the Burglary proof and went straight to him demanding N20 million or his life, threatening to kill him. However he begged and pleaded, they went down to N3m but the actor said he didn’t have.

They tortured him and took all Android Phones, iPhones laptops and all available Cash in the home and ATM Cards. These men came with POS to empty money in Accounts. We thank almighty GOD for his life as he is doing fine now,” the statement reads.

Nigerian entertainment celebrities have taken to social media to console famous celebrity stylist, Toyin Lawani over the loss of her fourth child.

A few hours ago, we reported that Toyin Lawani revealed how she coped with the trauma of losing her fourth child and the pains she went through.

The mother of three revealed that she had undergone numerous surgeries, including fibroid surgeries, arthritis, and others.

Contrary to how people viewed her quick recovery after her third child through surgery, Toyin Lawani revealed she had to get back on her feet because she hates showing weakness.

“Tnks to everyone who reached out, God bless u all,

“Few months forward I found out I was pregnant again ,this wasn’t planned atall&i and hubby said tell no one ,cse we weren’t sure ,even when my friends said ,ure pregnant, I will just laugh abt it. And say no it’s not there ,unfortunately I got so stressed &depressed, started bleeding as usual cse I bleed having all my kids ,from day one till due date, so felt it was normal ,but it took a huge turn& I lost it ,in the process I’m hearing I need a spine surgery I’m like how old I’m I…”