Grace Jimoh, the babymama of controversial actor Yomi Fabiyi has resumed dragging him on social media. 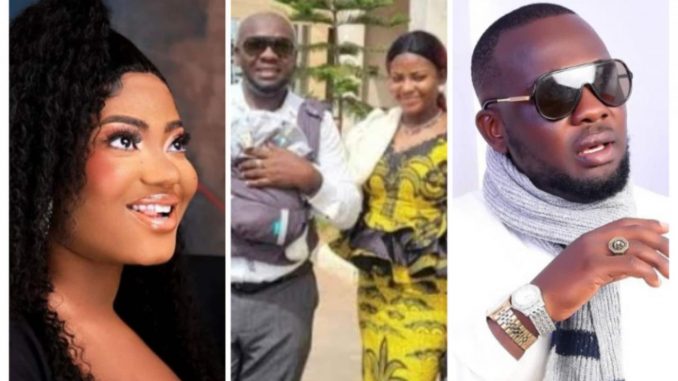 The mum of one is back at it again as she exposes the inhumane thing he did to her.

NB reported in June that Yomi Fabiyi and Oreofe Grace Jimoh had spilt barely a year after they started dating.

Faceless blogger, Gistlover revealed that the actor had packed out of his house for her.

Grace had reached out to the blogger to reveal the shocking details of her marriage.

Grace claimed that the actor had dragged her to court and acted like a victim.

According to her, Yomi Fabiyi was using the mistake she made with the way she handled their first marital issue against her.

Checking their respective Instagram pages to confirm the news and found out the couple were no longer following each other.

Yomi Fabiyi is presently following only 23 people, and Oreofe Grace Fabiyi isn’t one of them.

The two dragged each other to filth last month as they spilled dirt.

We thought all was settled. Alas, Grace Fabiyi took to her social media page to resume dragging him.

News recalls Yomi Fabiyi had spoken out on the alleged marital crisis between him and his babymama, Grace Fabiyi.

Yomi Fabiyi questioned how a faceless and criminal blogger could give his babymama, who he described as a violent, blackmailer, and pathetic liar, the audience to trash him.

He claimed that he gave her full honour, respect and support as the mother of his child.

Yomi Fabiyi added that he was only married once, and his marriage lasted 10 years.

Indirectly, the actor was insinuating that he was never married to Grace.

“Should one stupid, coward, faceless quack, criminal blogger, who defy’s every lawful ethics gives a VIOLENT, blackmailer and pathetic liar audience bother me? I gave full honour, respect & support a woman who birth 4 me deserves. I have only been MARRIED ONCE and it lasted 10yrs”. 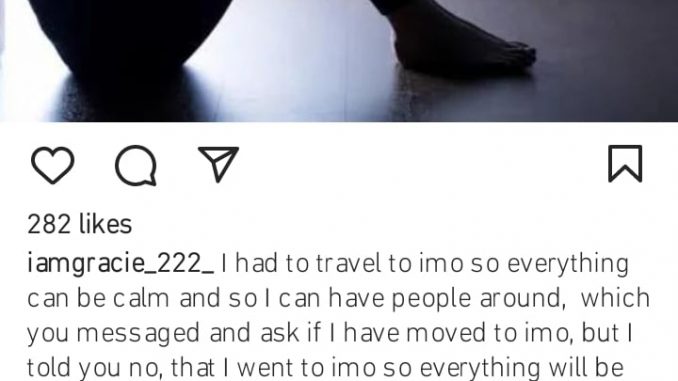 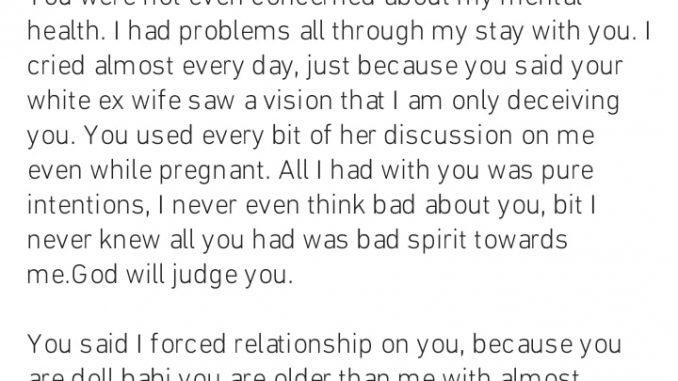