I wasn’t told the cause of Mad Melon’s death and the music industry neglected him before his death, Mountain Black (Danfo Drivers) » Naijabulletin
BREAKING
Published on: September 21, 2021

One-half of the music group, Danfo Drivers, Mountain Black, has said he wasn’t told the cause of Mad Melon’s death. He also noted that the music industry neglected his colleague, Mad Melon, before his death. 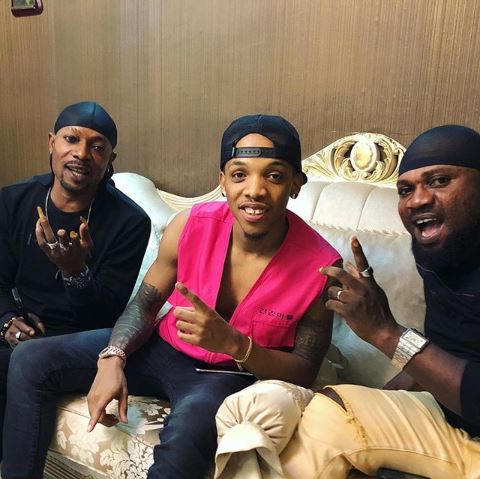 Speaking in a chat with newsmen, he said: “Yes, he was neglected (by the music industry). We became popular in 2003, and we had been managing ourselves since then. I believe that with God, all things are possible. We believed in ourselves, and that is why we were still relevant in the industry till now. The industry is very wide; you can fix yourself anywhere and make your money. We were, also, both involved in transportation business.”

Asked about the cause of his shocking death, he said: “I am not a doctor. I was actually not around. It was when I got back, I was told that he was not feeling well. One of his relatives called me and said I should come immediately because my brother was acting strangely. By the time I got there, he was gone. I was just told he was not feeling fine.”

”How can I say God delivered me, when he didn’t deliver my friends who were on that plane? – Moises Santos

PDP brags as INEC presents Certificate of Return to its candidate, Douye Diri