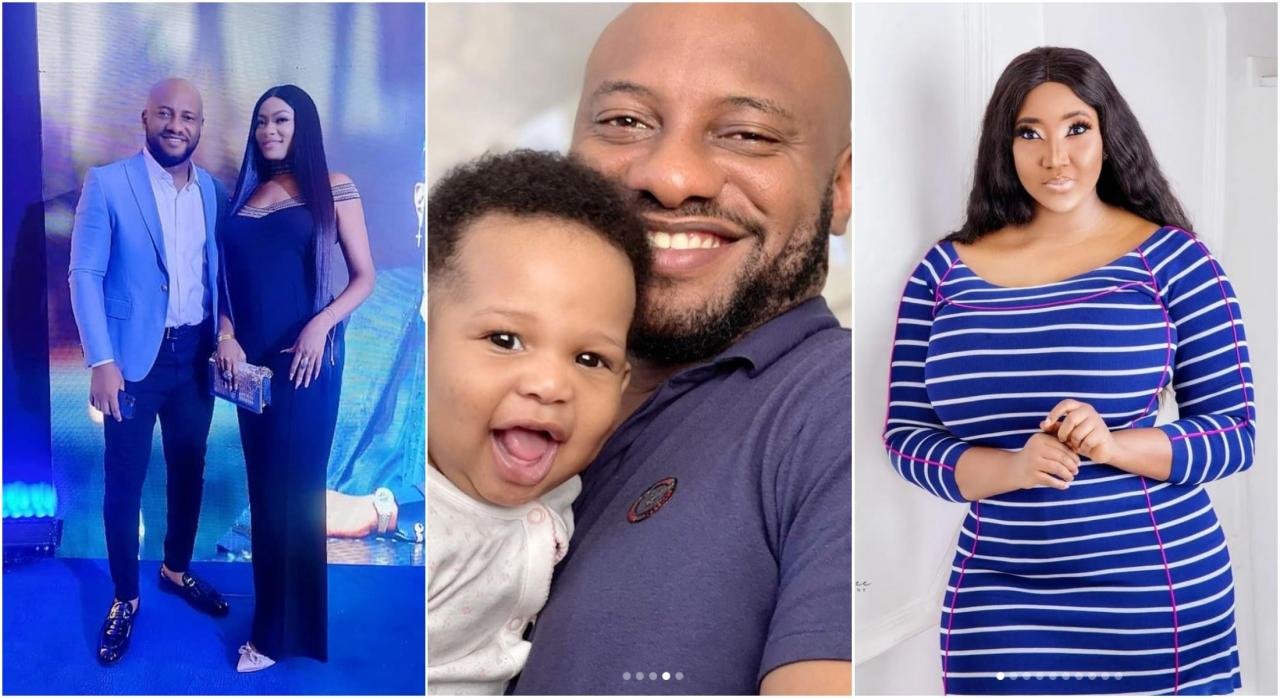 It has been reported that actor and political aspirant, Yul Edochie is currently in the home of his second wife, Judith Austin.

According to Cutie Julls, Judy is allegedly the one controlling Yul Edochie.

The blogger further alleged that the newly wed have been together since 2016.

The post reads, “Abeg. Yul is in Judy’s house in Enugu as we speak. Yul don turn in TV and Aunty Judy is the one handling the remote control. Besides they started gbensing since 2016. Biko this thing don tey.. hmm chai”.

A photo from the church dedication surfaced online and had gone viral.

In it we saw Yul Edochie in a matching white kaftan with his son while Judith his new wife, wore a blue kaftan with red cap. 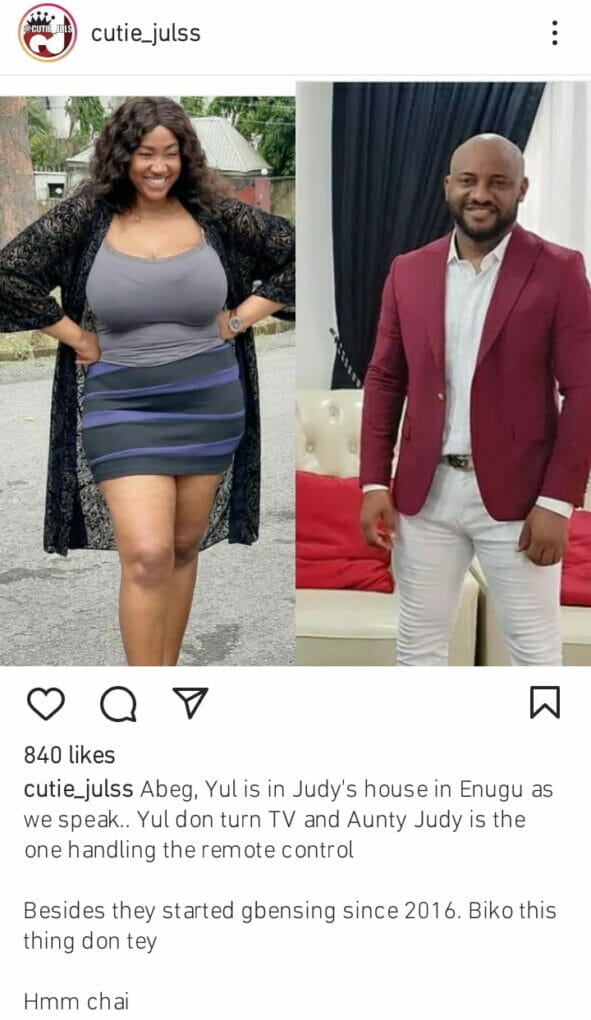 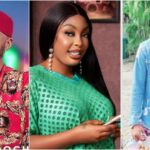 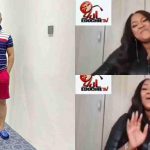 VIDEO: Netizens React To What Yul Edochie Did While Second Wife, Judy Austin Was Singing (WATCH) 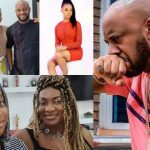 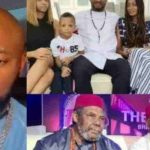 “Mother are being valued more than father”- Nollywood Actor Yul Edochie speaks on his kids and father, Pete Edochie 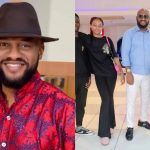