There are angels on earth, and Emeka Nobis is definitely one. The Facebook user took to the social media platform to narrate how he helped to train an orphan who he taught Physics and Mathematics at a Community Secondary School, Imogu, Rivers state, during his NYSC days. 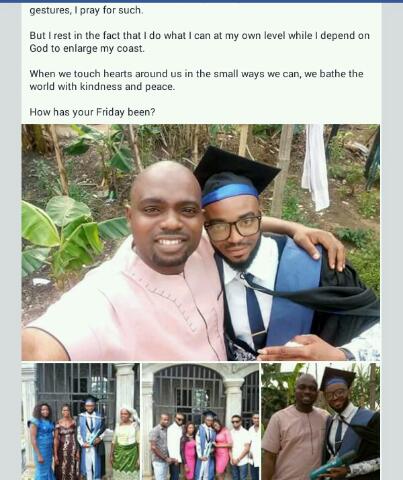 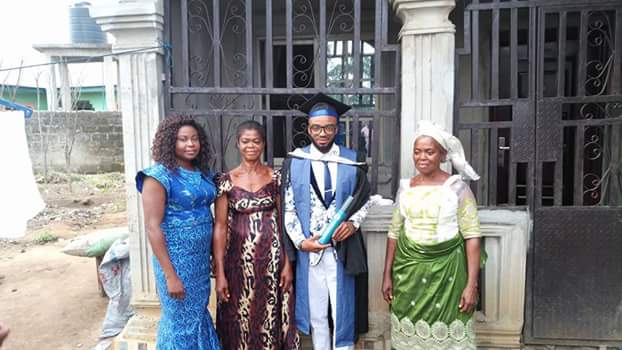 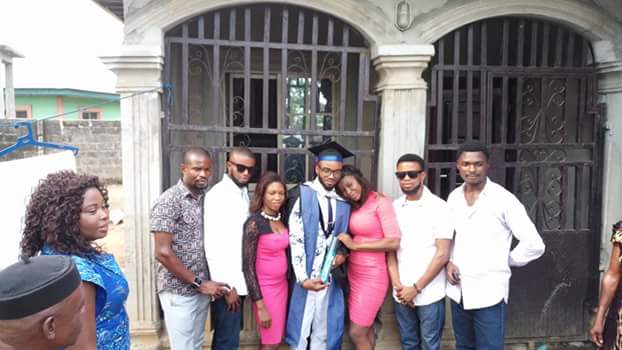 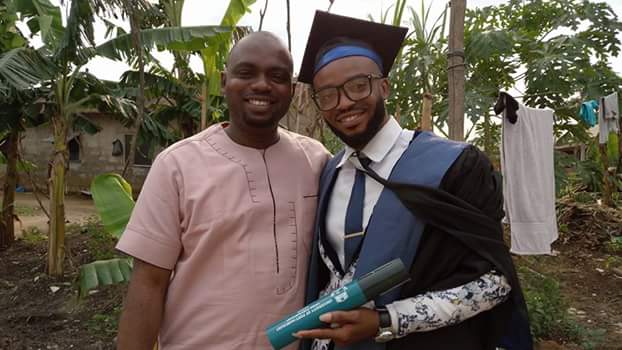 READ ALSO:  Trump Imposes $15,000 Visa Bond On Nigerians And Others Visiting US
SHARE WITH FRIENDS

Senegal bans Rihanna from visiting the country after accusing her of being ‘Illuminati’, Read all here.

I’m not under pressure to contest in 2023 -Goodluck Jonathan