Nollywood veteran actor, Pete Edochie, clocked 70 last week, but the actor choose to leave the celebration till today. Pete Edochie who was supported by his wife, family members and other actors, was really in a joyous mood as he celebrated his birthday in Enugu today. 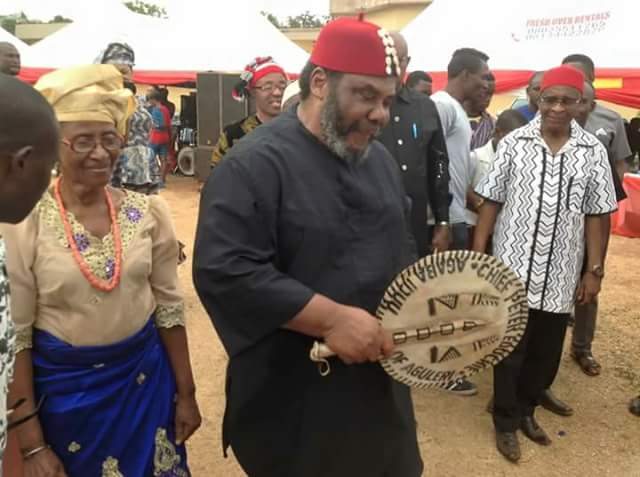 Born on 7 March 1947 Edochie is considered one of Africa’s most talented actors, by both
Movie Awards and Movie Magic’s Africa Magic Cable network. Although a seasoned administrator and broadcaster, he came into prominence in the 1980s when he played the lead role of Okonkwo in an NTA adaptation of Chinua Achebe’s all-time best selling novel, Things Fall Apart. Edochie descends from the Igbo people in Nigeria and is a Catholic. 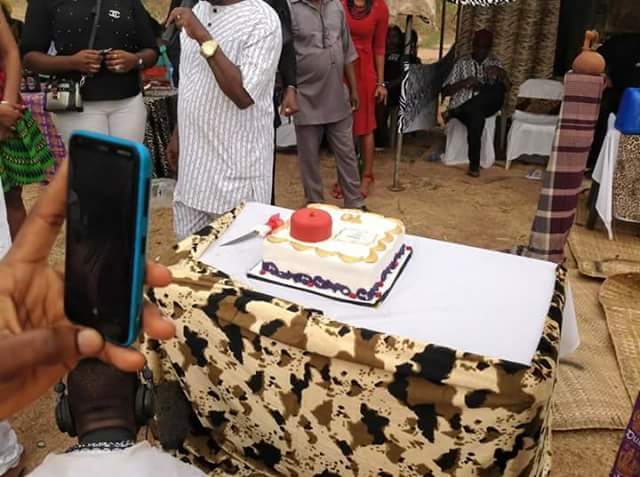 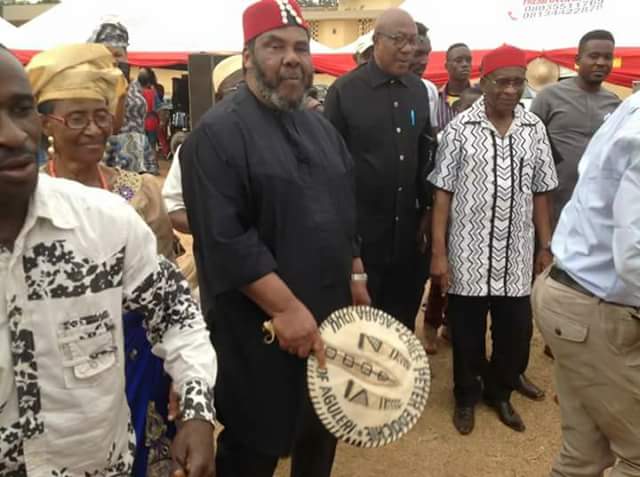 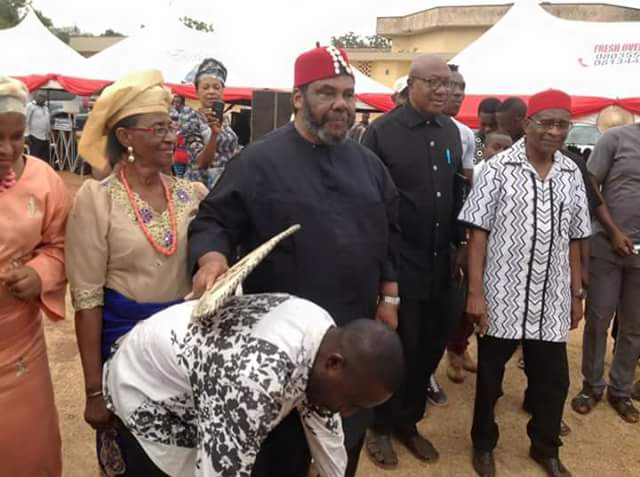 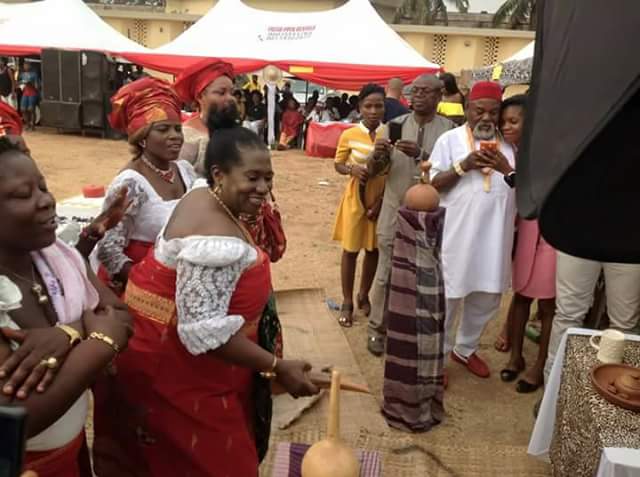 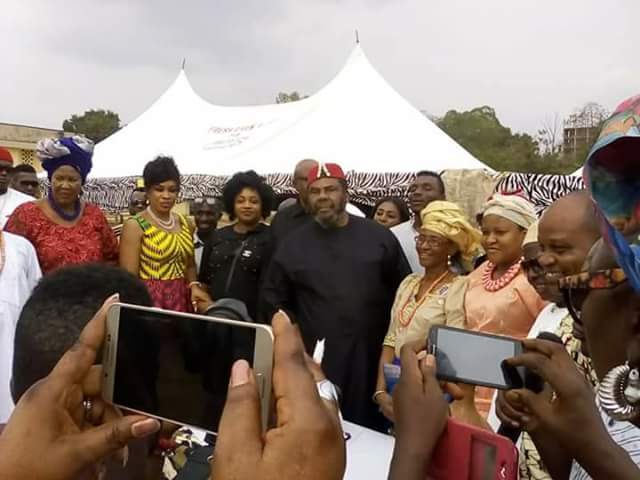 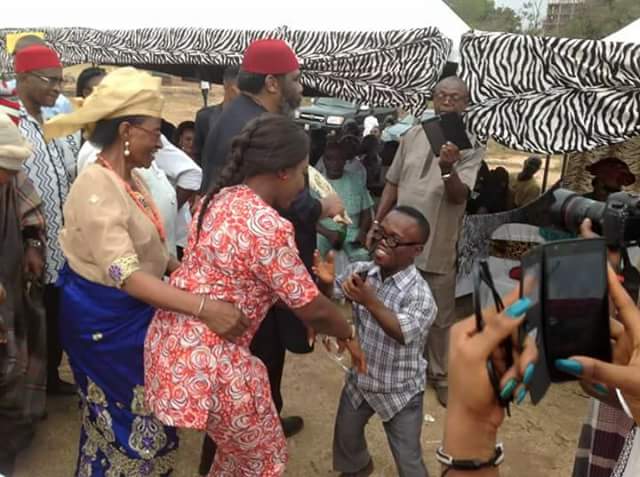 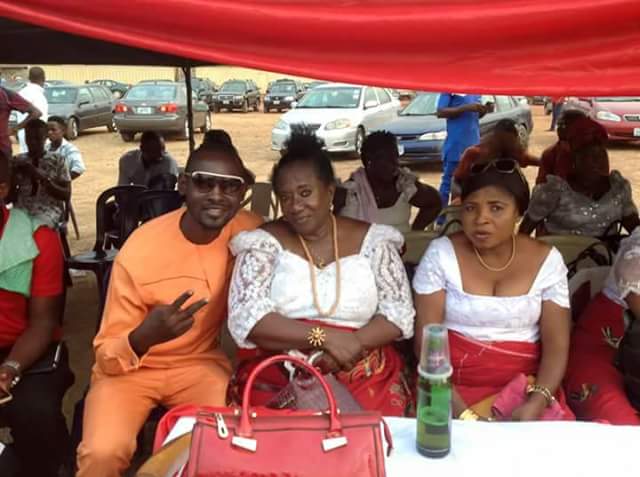 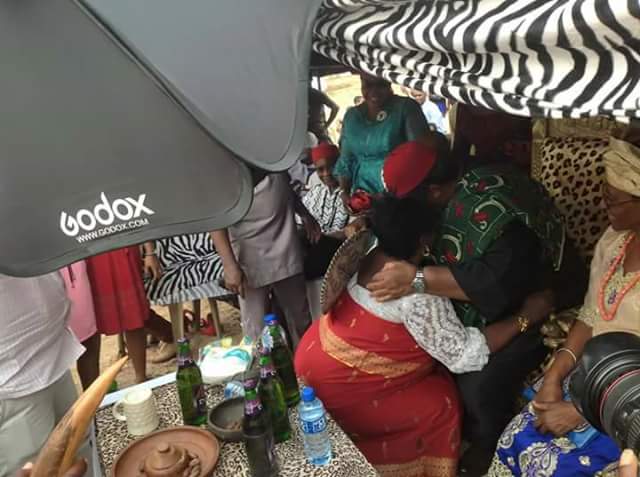 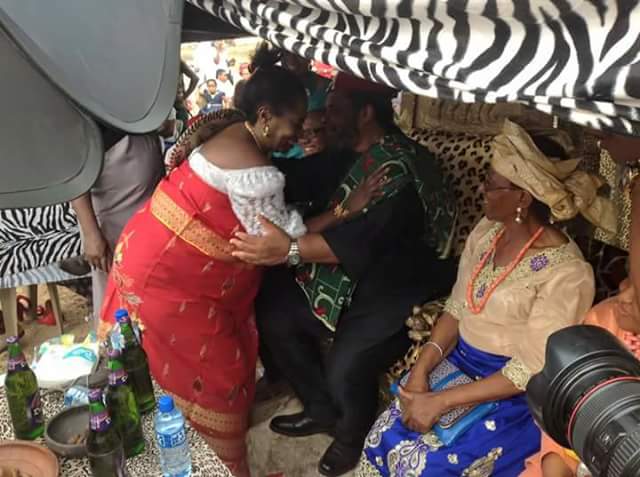 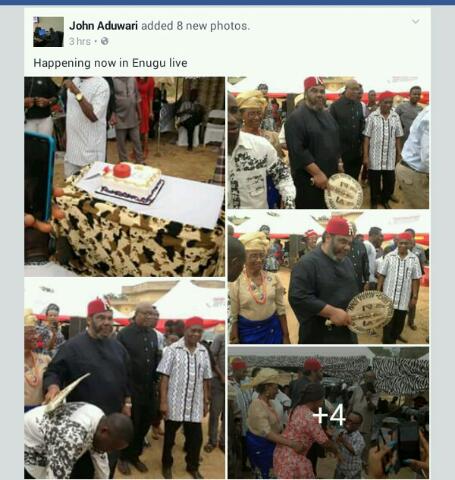 Obama, Trump fight on Twitter over who should take credit for US economy

COZA rape allegation: Fatoyinbo returns to pulpit a month after stepping down