Mother arrested for throwing her children inside a well in Osun State | Naijabulletin
BREAKING
Published on: December 2, 2021

Operatives of the Osun State Police Command have arrested a middle age woman, identified as Omowumi, for throwing her two daughters into a water-filled well, in Koledewo, Osogbo.

Omowumi reportedly dumped the girls, Nimisire Saka, 5, and 8-year-old Darasimi Saka, in the well on Monday night, November 1, because she could not cater for their welfare.

The woman carried the act secretly but she was caught after a Neighbor asked after her children and she could not give a suitable explanation as regards their whereabouts. 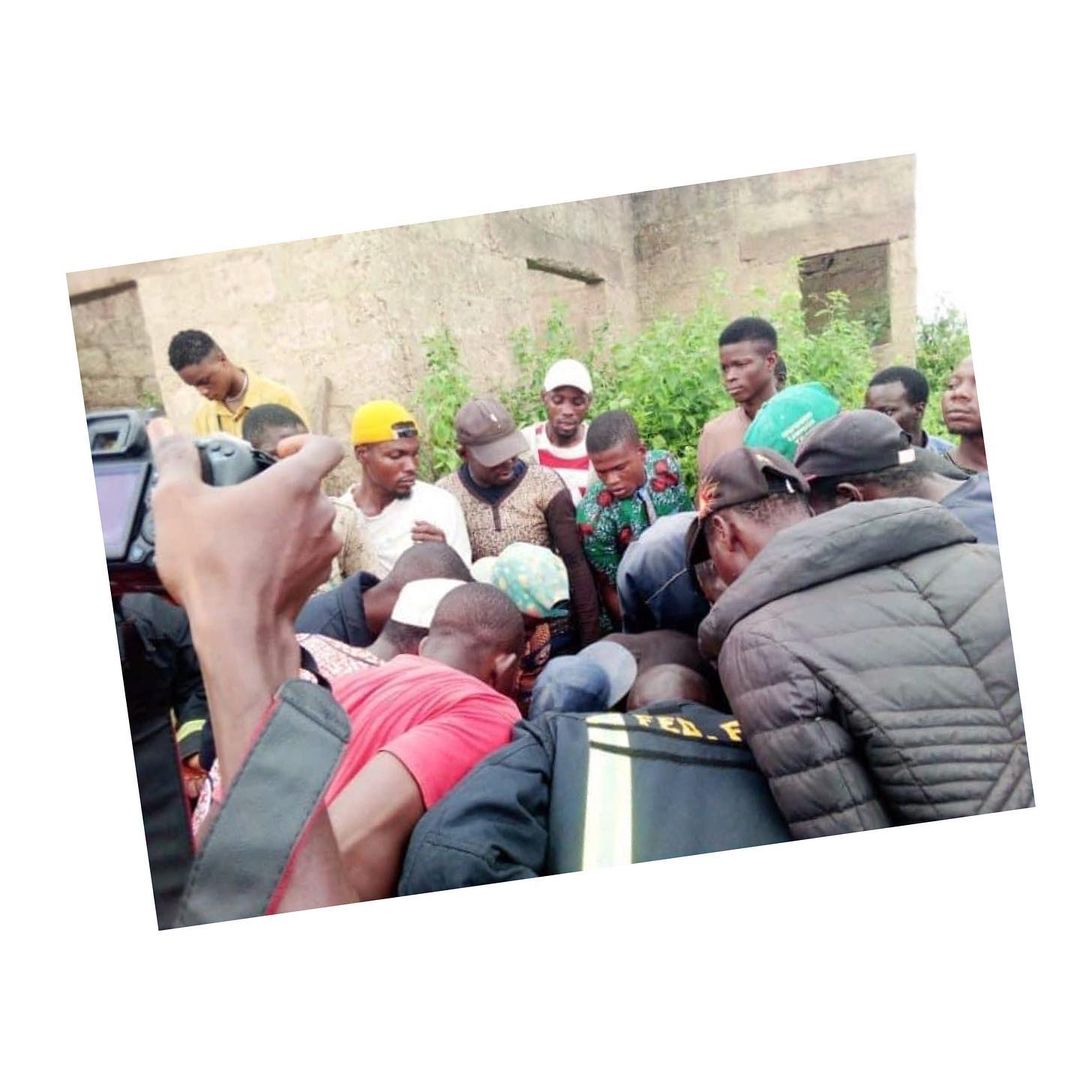 She later confessed to have dumped them in the well, but efforts by neighbors and fire service team to rescue them proved abortive, because of the volume of water in the well.

Omowumi revealed that she was residing overseas before she was later deported. Adding that she discovered that the destinies of her daughters have been tampered with when she was away from home, a development that led to her dumping them into the well.

“I Only R*ped Her For 3 Minutes, Forgive Me” – Osun Native Doctor Begs (Photo)